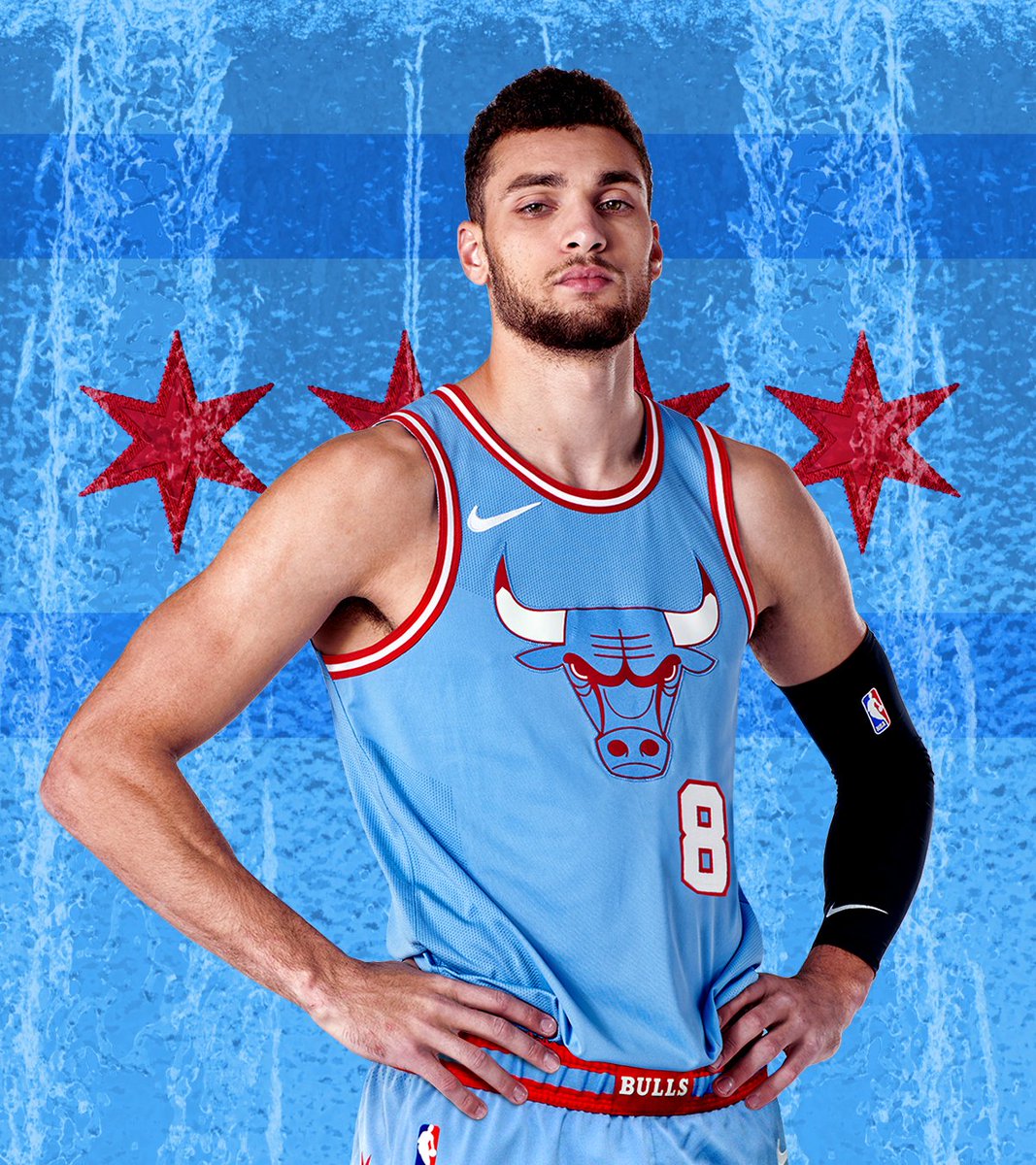 The city of Chicago is home to some of the greatest sports franchises. We’ve got the Chicago Bears for football, the Blackhawks for hockey, the Bulls and the Sky for basketball, and the Cubs and White Sox for baseball. Throughout the years, each of these teams has released some iconic sportswear. By doing this, they’ve given us fans the opportunity to represent our favorite teams in style. Whether it be a timeless throwback jersey or a fresh pair of kicks, Chicago sportswear is the best out there. We know everyone has their own favorite jersey to wear on game days, which is why we put together our top ten Chicago uniforms, jerseys, and sportswear of all time.

FIRST LOOK: A new take on a classic jersey.

When it comes to the all-time great Chicago teams, the Chicago Bulls from the ’90s are considered to be at the top. The classic black pinstripe Bulls jerseys aren’t too bad either. Led by Michael Jordan and Scottie Pippen, the Bulls dominated the NBA for the better part of the entire decade. If it weren’t for a brief stint in baseball, who knows how many championships their team would’ve won.

In the early 2010s, it was almost impossible to go a day without seeing someone in a Chicago Blackhawks jersey. And who could blame them? The team won three Stanley Cups in a period of five seasons and turned everyone into hockey fans. When it comes to their jerseys, the Blackhawks throwback jersey definitely takes the top spot as our favorite. To make things better, the team isn’t doing too bad after the NHL reset its season a few weeks ago. They beat the Edmonton Oilers in the qualifying round of the playoffs and are set to face the Las Vegas Knights next.

Of all the Chicago sportswear out there, the Bears uniforms should definitely be high on anyone’s list. In 1994, the Chicago Bears wore these throwback uniforms in week three to honor the franchise from the 1920s. Despite making it on ESPN Rochester’s top 10 worst uniforms of all-time list, we disagree. We’ll always bleed blue and orange, and these uniforms are proof of that. 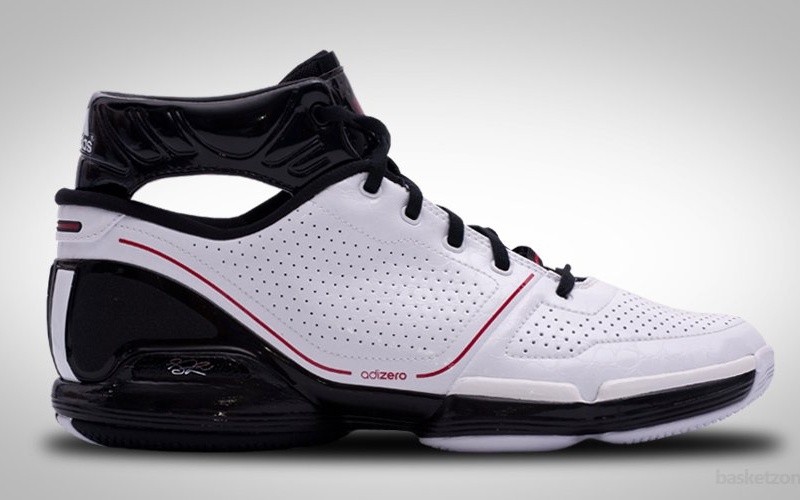 He’s too big, too fast, too strong, and too good. After the Michael Jordan era Bulls, Derrick Rose’s time on the team was nothing short of extraordinary. When the team took him first overall in the 2008 NBA draft, a star was born. Derrick eventually became the league’s youngest MVP and led the Bulls on plenty of deep playoff runs. His signature shoe, the Adidas adiZero Rose 1, is the first shoe released by Rose and an iconic piece of Chicago sportswear.

We’re staying on the basketball track with our next favorite Chicago sportswear item on this list. Up next is the Chicago Sky’s uniforms. Out of all the jerseys on this list, these ones are the most unique and honor Chicago’s famous skyscrapers on the front of them. The sky blue combined with the yellow is definitely one of our favorite combos, and it doesn’t hurt that the Sky gets to wear it.

Up next on our list is another throwback jersey, but this time we’re turning it over to baseball. Of Chicago’s two MLB franchises, the Chicago White Sox have plenty of awesome jerseys. One of our favorites comes from the 1980s team. Everyone will recognize this retro jersey as it is truly one of the best White Sox jerseys of all time.

No shoe is more famous than Michael Jordan’s Air Jordan sneakers. Not to be confused with the Air Force 1s, nearly every ballplayer in the city dreams of owning a pair of these shoes. Of course, the story about how these shoes came to be is almost as legendary as Jordan himself. Michael didn’t want to sign with Nike and was set on wearing Chuck Taylors. However, given the fact that he was Michael Jordan, the company decided to create a brand around him. Thus, the Air Jordan 1s were born.

Nothing screams Chicago more than donning Chicago Cubbie blue. Out of all their uniforms and jerseys over the years, the 1968 jersey is one of our favorites. The style is simple, with blue and red lettering that spells out ‘Chicago’ on the front. No numbering on the back meant you really had to know the team to tell who was playing, and that’s just the way we like it.

When the NFL released the color rush edition uniforms years ago, the Bears we’re blessed to have one of the best editions in the league. The Chicago Bears color rush uniforms from 2016 we’re easily the best color rush uniform in the NFC North. They honor the Bears franchise with the all blue color and hints of orange accents.

Introducing this season’s City Edition uniforms, inspired by the Chicago Flag and the lake and rivers of Chicago. pic.twitter.com/Q0Yf3eoApO

Last on this list of our favorite pieces of Chicago sportswear is the Chicago Bulls city edition jerseys. More specifically, the city edition jerseys from this past 2019-2020 season. These jerseys are full of inspiration from Chicago and draw a lot from the city’s flag. The powder blue and the six-pointed stars are iconic. Honestly, the Bulls should just switch to these uniforms full time.