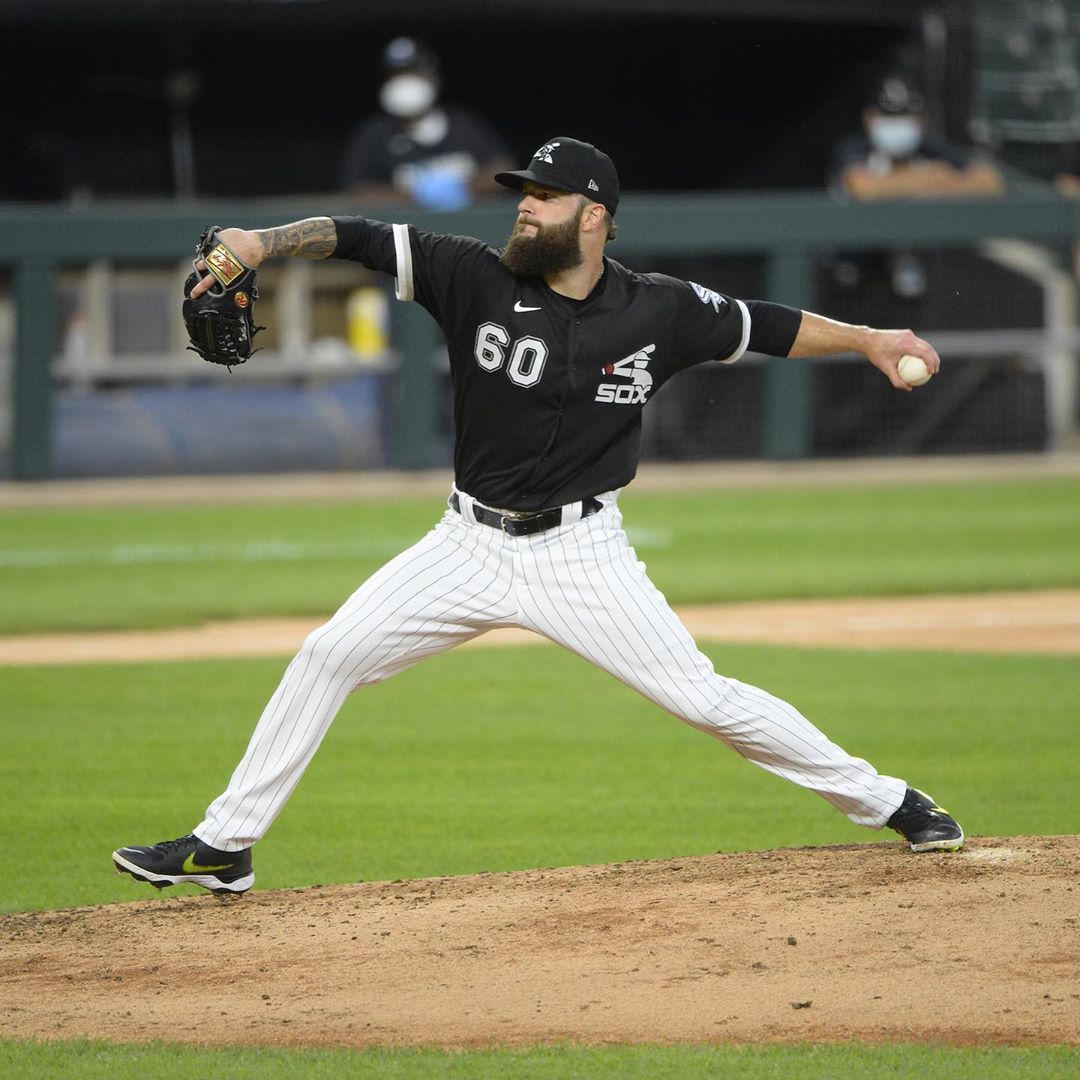 Are the White Sox Better Than the Cubs This Year?

It’s a question as old as the rivalry itself. Who is the better Chicago baseball team? Is it the Chicago Cubs, or the Chicago White Sox? Unfortunately, each of the team’s long-term history does very little to answer the question. Both teams have three World Series titles under their belt. And if you want to look at recent history, that answer might just slightly lean toward the Cubs. However, it wouldn’t tell the whole story. The Cubs won the World Series most recently in 2016, and the White Sox won it a little over a decade earlier in 2005. Is that enough to decide who the better team is? Baseball fans across the city would say it isn’t. And when it comes to sports, the phrase, “What have you done for me lately?” comes into play a lot when determining who’s better. So, after all the new moves in the offseason, is it finally time to say that the White Sox are better than the Cubs this year?

It’s something that White Sox fans across the city have been waiting to be able to say for years. For the first time in a while, this year’s Chicago White Sox team might actually be better than the Chicago Cubs. And we’re not the only ones who think that way, given a recent poll from the Chicago Sun-Times. According to their poll, 66.2 percent of their 1,160 respondents had the White Sox over the Cubs in 2020. Keep in mind, we’re talking about the current rosters, not who’s been the better team for the last five to 10 years. If we were asking that question, it would most certainly go to the north side. Especially with their 2016 championship and all their star power on the team. But nonetheless, we’re talking about the present, and more specifically, the 2020 season and beyond. So how did the White Sox manage to become better than the Cubs?

How the White Sox Passed the Cubs

Ask anyone who’s been a fan of the Chicago White Sox recently, and they’d agree this has been a long time coming. For the better part of the past decade and a half, the Chicago Cubs have been Chicago’s better baseball team. But that isn’t the case this season.

There was plenty of buzz surrounding this Chicago White Sox team before the MLB suspended the start of their season back in March. It wasn’t until now that we got to see why all the hype existed in the first place. This past offseason, the White Sox took a huge step forward in their hopes to end the rebuild. Everything started with some big acquisitions the team made, which included signing big-time slugger Edwin Encarnacion, catcher Yasmani Grandal, and pitcher Dallas Keuchel. These moves combined with the momentum and growth from last season has the team primed to push things further in 2020, especially past the Cubs.

Over the course of the White Sox spring training, the Sox played the Cubs three times. In each of these games, the south side walked away with the victory, with scores of 6-3, 7-3, and 5-3. Some like to argue that these are meaningless games, which is definitely true in terms of regular-season standings. But as far as the battle for Chicago’s top baseball team, those games might be the nail in the coffin. After all of the offseason moves, last year’s growth, and spring training, the White Sox have overcome the Cubs for the 2020 season. Only time will tell if things pan out that way during the season, but things are definitely looking up for Chicago baseball!