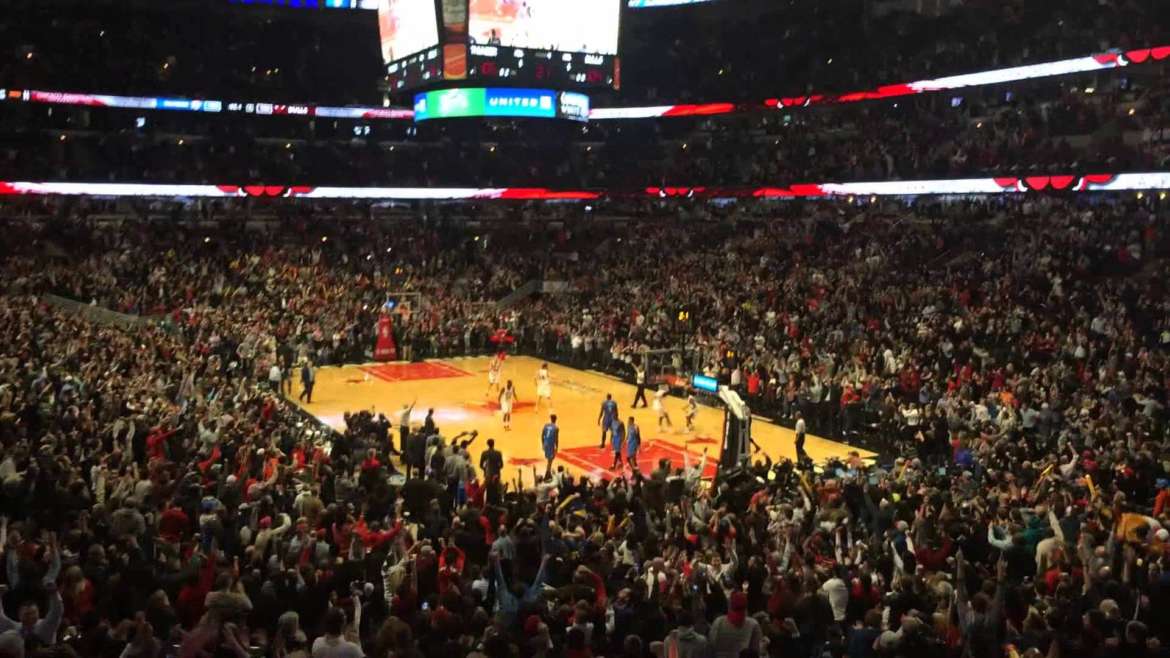 The news is out there, folks. This week, the Chicago Bulls traded beloved point guard of eight years, Derrick Rose, to the New York Knicks.

Born and raised on the South Side of Chicago, Rose was destined to be great. Even in his early days, he was recognized for his talent. He was named the 5th best athletic prospect in the nation by Sports Illustrated while he was only in high school. In 2008, he was drafted by the NBA and was immediately swept into a whirlwind of success and stardom. After earning the title Rookie of the Year, he soon after became the youngest player in NBA history to win the MVP award. All over Chicago, he was known as a hometown hero.

Like most larger-than-life pro athletes, his fame wasn’t met without struggle and controversy. Ongoing injuries made his presence on the court inconsistent, and many fans were left to wonder who would carry the team. The days of Rose leading the team to victory were missed.

Wednesday was a bittersweet day for Chicago sports fans. While many were sad to try and imagine the Bulls without D. Rose, it was also a time to remember his most exciting wins. Whatever your opinions are on Derrick Rose, his talent and effect on Chicagoans can’t be denied. As a city who takes fierce pride in our sports, it’s certain that Rose’s time on the Bulls will be remembered.

Take a second and check out this video commemorating the Bulls’ MVP. Goodbye, D Rose!