Pilsen is located on Chicago’s Lower West Side and houses the largest Latino community in the city. Known for its collective Hispanic culture and booming arts scene, Pilsen boasts some of the best Mexican food in the city, alongside vintage shops, coffeehouses, and galleries. If you’re into world-class cuisine, reserve a table at the Michelin-starred Dusek’s Board and Beer. For first-rate music, hilarious comedy acts, and inspiring talks, Thalia Hall is Pilsen’s prime music venue. And, beginning in 2021, Pilsen will be home to the newest sports team in Chicago—Chicago House Athletic Club of NISA (National Independent Soccer Association). The team will train and operate out of the ComEd Rec Center and play their home matches in Bridgeview. 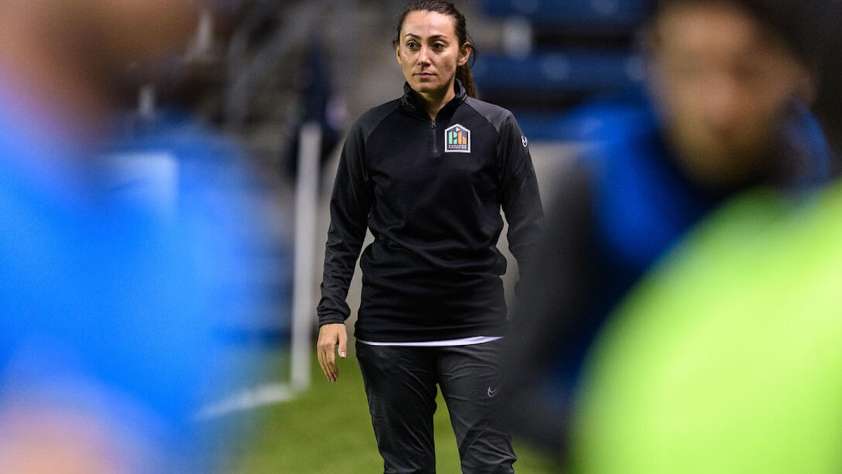 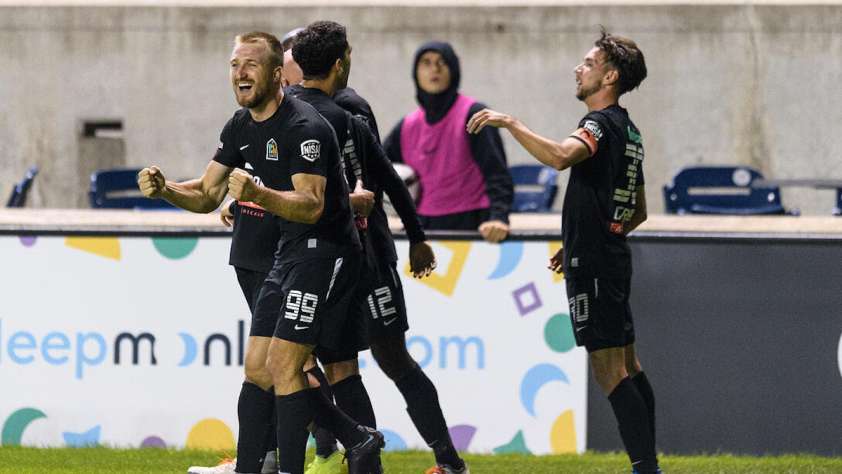 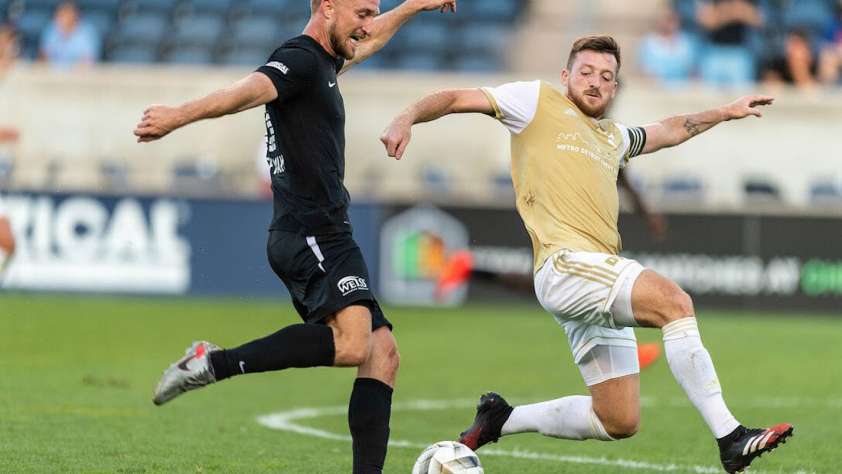