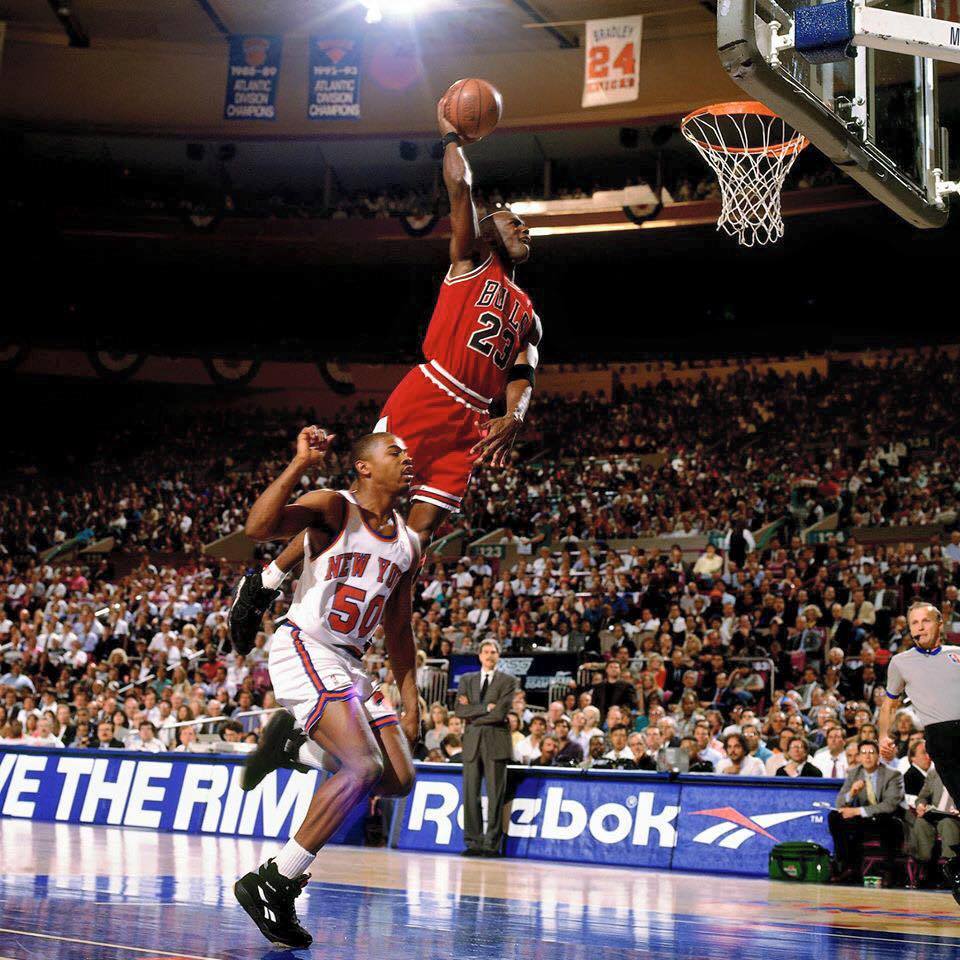 ‘The Last Dance’ is the Ultimate Chicago Bulls Documentary

Few who lived in Chicago through the ’90s would describe the decade without mentioning the Chicago Bulls and Michael Jordan. Last Sunday, ESPN released the first two episodes of their new 10-part documentary: The Last Dance.

While it specifically focuses on the ‘97-98 season, the series also highlights the Bulls dynasty and Jordan’s career in the league. And if there’s anything The Last Dance has shown us so far, it’s that there is going to be plenty of drama in this final Bulls season. With episodes 3 and 4 set to air tonight, we’ve got you covered with our recap of the first two episodes of The Last Dance.

What Happened So Far?

The first two episodes of The Last Dance are filled with plenty of drama, Michael Jordan highlights, and interviews from people close to the Bulls organization and the game of basketball.

As far as the drama goes, with the focus of the documentary on the final season of the Bulls dynasty, all the problems center around their breakup. Right away it’s made pretty clear that the biggest conflict was between the players and the front office, and specifically, former Bulls general manager, Jerry Krause. Tensions begin early in the season when Krause says, “Players and coaches don’t win championships; organizations win championships,” which offends Michael Jordan and the rest of the team. As the season goes on, The Last Dance reveals more footage of the tension, and we don’t think it’ll go away anytime soon.

Outside of the drama of the final season, there is plenty of entertainment and flashbacks mixed into the series. In the first two episodes, you’ll learn the story of both Michael Jordan and Scottie Pippen’s journeys to the NBA, their careers, and some of their personal life. Former players, coaches, and fans make appearances to talk about their impact and dominance as players. Even Barack Obama makes an appearance as a “Former Chicago Resident.”

We all needed this 🐐 #TheLastDance

Expectations For The Last Dance Series

After binging the first two episodes, we’re definitely excited to watch how the rest of the series plays out. Expect to see plenty more of the drama between players and upper management within the Bulls organization. We’d also expect an episode featured on Dennis Rodman, Michael’s first retirement to play in the MLB, and more on his career. Regardless of what happens, The Last Dance is definitely much needed right now.

New episodes of The Last Dance air Sundays on ESPN at 8 P.M. CST with replays on ESPN.com.

At UrbanMatter, U Matter. And we think this matters. Tell us what you think matters in your neighborhood and what we should write about next in the comments below!