Located within the Logan Square area, Bucktown is a Chicago neighborhood directly west of Lincoln Park. Its borders are the Kennedy Expressway and North Branch Chicago River to the east, Western Avenue to the west, Bloomingdale Avenue to the south, and Diversey or Fullerton to the north. It has a rich history as a Polish settlement and is named for the large number of goats raised in the area during the 19th century. Today, Bucktown is an expensive and popular area given its proximity to Chicago’s top neighborhoods. It is mostly residential and is located along the 606 walking trail. Bucktown has earned a well-deserved reputation as one of the best places to live on the north side. 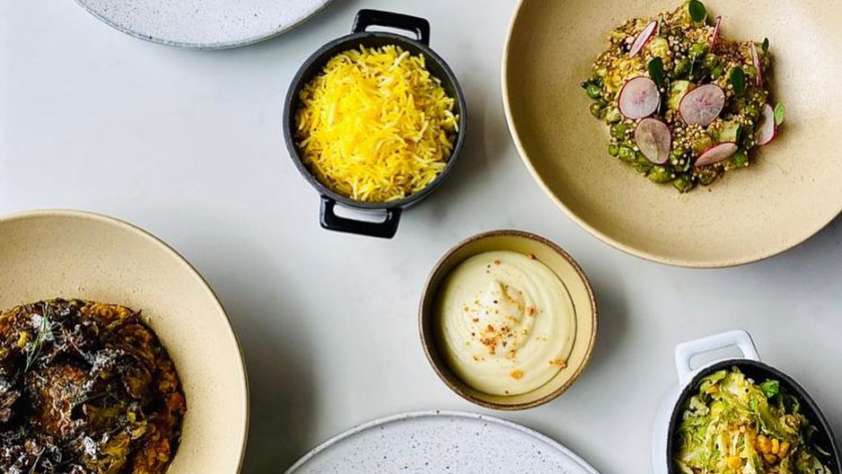 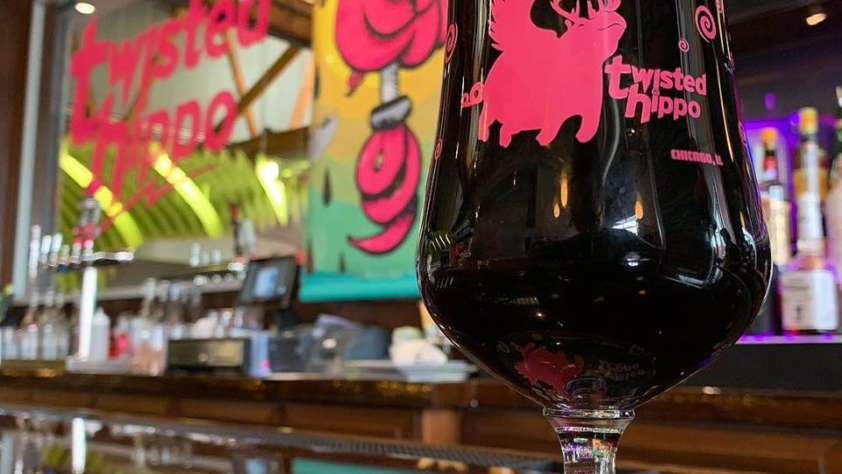 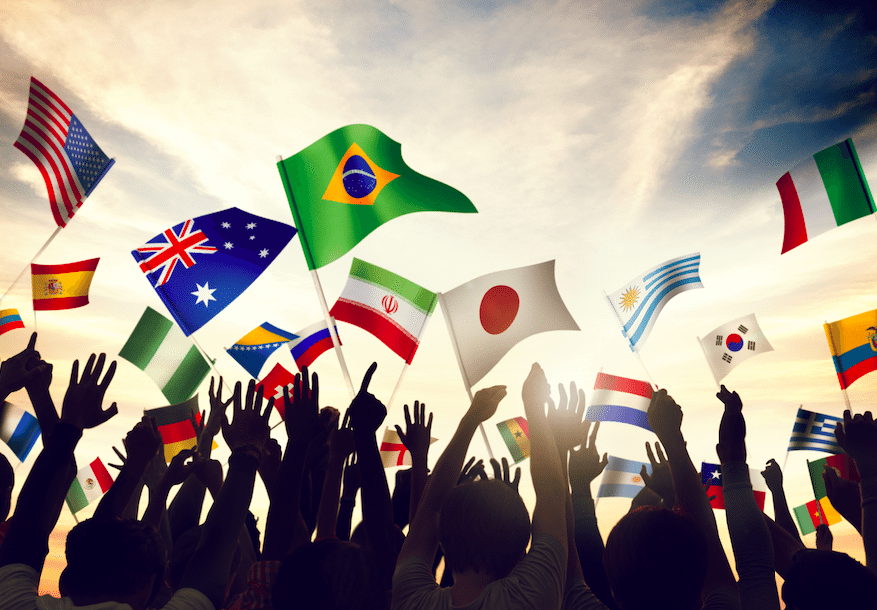