A famous area between The Loop and Lincoln Park, Old Town is a Chicago neighborhood with a rich history. Old Town was a hub for the Chicago film industry in the early 1900s and the counter culture movement of the 1960s, and it has been long known for its art, architecture, and entertainment. Today, it features an increasingly popular lineup of bars and restaurants on Wells Street and numerous annual art festivals. Many unique independent establishments can be found in the neighborhood, along with Chicago landmarks like St. Michael Catholic Church and The Second City. Classic Chicago architecture can be found all over Old Town, and it is one of the city’s oldest and most iconic neighborhoods. 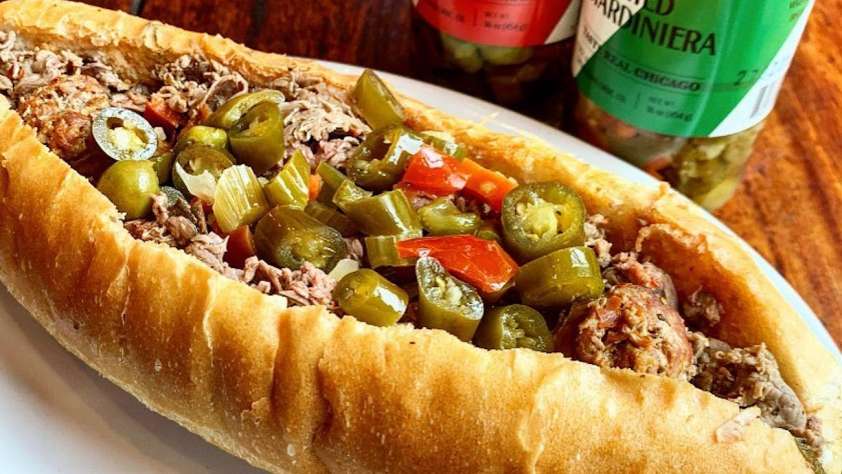 8 Best Sandwich Shops to Get Lunch or Dinner in Chicago 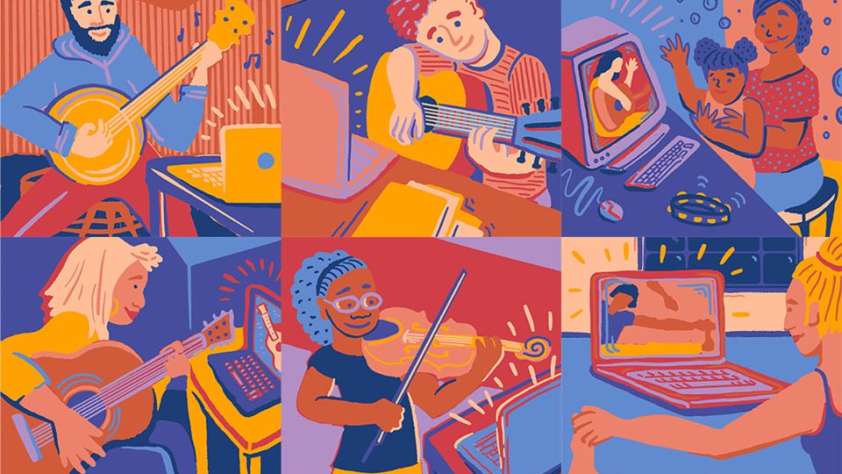 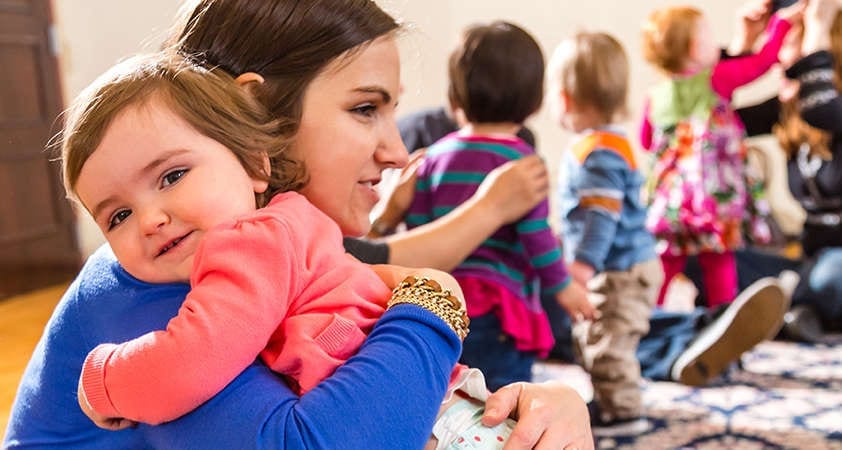