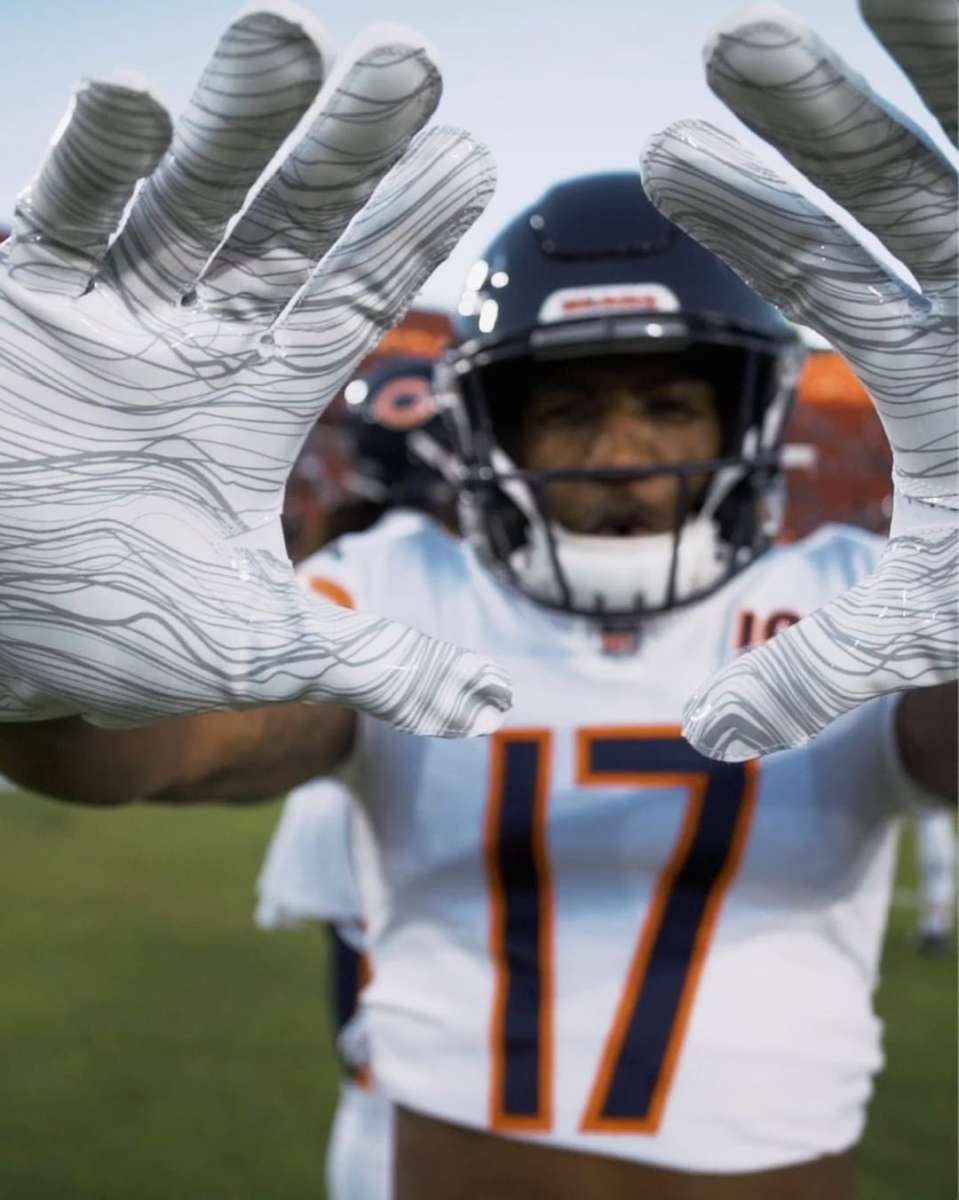 What Are Our Favorite Chicago Sports Teams Doing This Summer?

Summer is here, and as the state of Illinois continues to move through its phases of reopening, many restaurants and bars across the city have opened back up for dining. And that’s not the only good news for the city of Chicago. Recently, the NBA and NHL announced their plans to continue their seasons. Pair that with the MLB’s current negotiations and the start of football season, and we’ll soon see our favorite Chicago sports teams playing again.

While we might not actually be able to attend games in-person, it’ll be a nice change as the sports world has been shut down since March. But what exactly are our favorite teams up to right now? We’ve got you covered with everything Chicago sports–related and the current timelines for the return of sports!

Despite the virtual NFL draft that happened back April, the league is still on track to start as usual in the fall. As far as updates on the Chicago Bears for this summer, the team recently concluded its offseason training program earlier this month. Up next on their schedule is training camp, which typically begins late July. While no official statement has been made by the team, rookie tight end Cole Kmet said on a podcast that their camp starts on July 21. And hopefully, he’s right. It’s also unclear whether or not fans will be allowed to attend like usual, or where training camp is going to be held. But one thing is for sure, Chicago Bears football is coming! After training camp, the Bears’ first preseason game is scheduled for August 15 against the Cleveland Browns, and their season will begin in September.

Soon, the Chicago Blackhawks will be the first Chicago sports team to return with the return of the National Hockey League imminent. When the regular season suspended back on March 12, the team was sitting at the bottom of the Central Division standings in the West. Luckily for them, the league plans to return directly into the playoffs with 24 teams, and the Blackhawks will make the cut. Training camps across the NHL are scheduled to begin on July 10, which means we’ll likely see games at the end of the month or early August. Hopefully, our favorite hockey team can make a deep run in this year’s unusual postseason.

Unfortunately for our Bulls, the team will not return to play when the NBA season resumes in Orlando next month. This year, the Chicago Bulls showed a lot of promise for the future with Zach LaVine tearing up opposing defenses for much of the season. Even rookie Coby White showed a lot of promise, and we’re lucky to have him in a Bulls uniform going forward. The team’s record of 22-43 saw them finish at the 11th spot in the Eastern Conference. Up next on the Bull’s schedule is the 2020 NBA draft. While it was originally planned for June, the league pushed the draft back to October 16. Fans will have to wait and see to hear what pick the team will have this year.

Summer just isn’t the same without baseball, and things are twice as bad waiting for both Chicago ball clubs to return. As far as the MLB return goes, the league and player’s association have gone back and forth over the past couple weeks on returning to play. For the players, they’re concerned with health and safety, as well as how they will be compensated for the shorter season. The most updates to the situation are going to lead to one of two outcomes: a 60-game season proposed by the league, or if the players reject that, then MLB Commissioner Rob Manfred can implement his own schedule. Both sides have yet to reach an agreement, but hopefully, that will change soon. The city needs its baseball just as much as the rest of its other favorite Chicago sports teams!