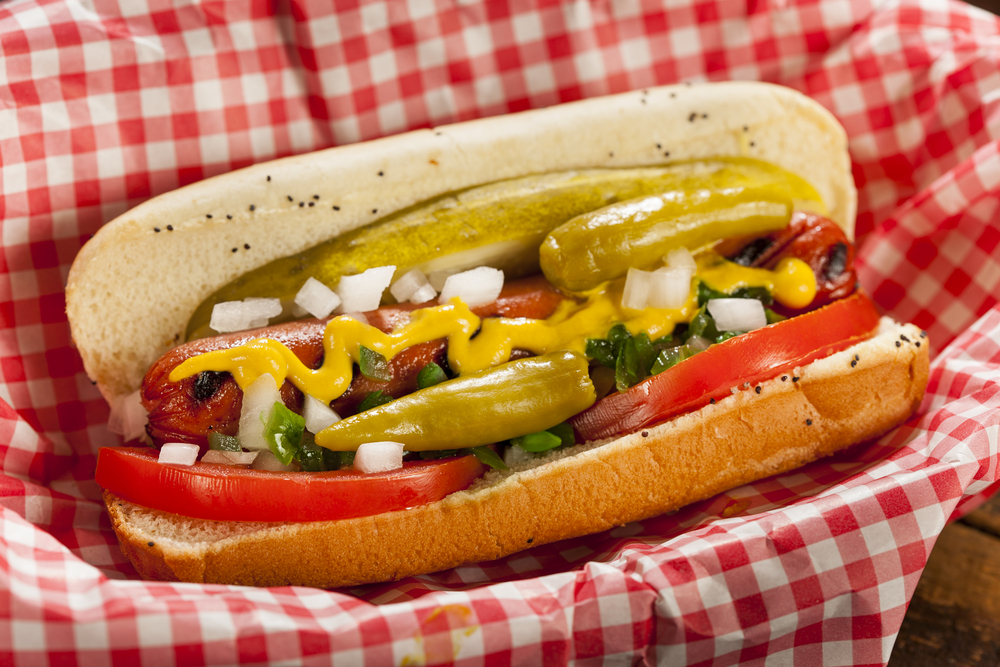 24 of the Best Hot Dogs in Chicago, Ranked

Since we’re gluttons for punishment (and also just, ya know, gluttons in general) we at UrbanMatter have undertaken the grueling process of ranking one of the most prized, cherished and hotly-contested foods on any good Chicagoan’s menu: the hot dog.

For those of you who are yet unaware, a Chicago style hot dog is comprised of the following: yellow mustard, white onions, so-bright-it’s-almost-neon green relish, a pickle (spears only, please), sport peppers, celery salt and tomatoes all atop a beef hot dog snuggled inside a poppyseed bun.

These are 24 of the best hot dogs in Chicago, ranked. Where does your favorite Chicago style hot dog lie?

Found just north of Wrigley Feild and directly across from the Metro, Wrigleyville Dogs is a drunk Chicagoan’s dream, landing it a solid spot in our list of the best hot dogs in Chicago.

Are you trying to find the best pizza places in Chicago to visit? View our list of the top 42 pizza restaurants in the city

Duk’s Red Hots is a hot dog restaurant that has been proudly serving Vienna Beef dogs since 1954 (back pre-lawsuit when the name was Donald Duk’s).

Johnny O’s has been satisfying Bridgeport’s hot dog craving for over 50 years now. Plus, it’s open 24/7!

Old School at its finest, this Auburn Gresham joint offers excellent Chicago hot dogs and is well worth a drive to the south side.

The name says it all – Big Guys serves up massive Chicago hot dogs that are just as delicious as they are huge.

One of the best hot dog spots on the southside, Fat Tommy’s will have you chowin’ down in bliss.

One of the very few locations on our roundup that can be found in Chicago’s loop, U.B. Dog’s is one of the best hot dog joints in Chicago.

In addition to a damn fine Chicago Hot Dog, this north side staple is also serving up a bevy of wild hot dog creations like duck sausage, a Guinness Beer Brat and more.

This Lincoln Park number has been cooking Chicagoans specialty hot dogs since the summer of ’09. And when we say specialty, we mean it – kangaroo dog, anyone?

Music Program from the Old Town School of Folk Music

Sign your infant or toddler up for a music program at the Old Town School of Folk Music to help them learn about popular songs and melodies. Each course is designed to help children build musical and creative skills that can be applied in the future.

A primarily Polish sausage serving joint, Jim’s Original Hot Dog has been in operation since 1939, not counting a brief relocation in the early 2000’s. UIC students rejoice!

Though not located in Chicago proper, Mustard’s Last Stand is a classic none-the-less, and totally worth a day trip to Evanston for the jumbo dog alone.

A stone’s throw from the new Comiskey Park (no, I will not call it by its new-new name, sorry y’all) Morrie’s is a straight-up classic. Go ahead, try and change my mind.

Not to be confused with the aforementioned Jim’s Original, Original Jimmy’s is the west side’s premier hot dog spot. And that’s just a fact.

You know what they say, you can’t resist the devil. Or, apparently, his milkshakes.

A family spot through and through, Wolfy’s iconic sign – and equally iconic food – has been a north side go-to since ’67.

With locations on both Lawrence and in Irving Park, Byron’s services one of the best hot dogs in Chicago.  Hell, the head chef has even served them to the Obama’s.

That sign, that building, and those damn hot dogs. Superdawg is a veritable Chicago landmark at this point.

Perhaps best known for their char-dogs, red hots and a loving slew of verbal abuse. And Poochie. Don’t forget about Poochie.

Nostalgia reigns supreme at Murphy’s who, since the 80’s, has been treating locals and Cubs fans alike to delicious dogs.

If I could eat a char-dog from Fatso’s every day for the rest of my life trust me, I would. No questions asked.

I’ve said it once and I will say it again, Fat Johnnies is one of the most underrated places in the whole of Chicago, hands down.

And now, for the piece de resistance, Gene & Jude’s. Though yes – I do know that this Chicagoland staple is a litttttle bit on the edge when it comes to Chicago city lines, but I maintain that Gene & Jude’s is the best hot dog I’ve ever had in my life. And that’s just that.

Honorable Mention: DogHaus – a new addition to the Chicago hot dog scene, this LA transplant has the potential to end up a favorite. But for now, we’re simply gonna have to wait and see. 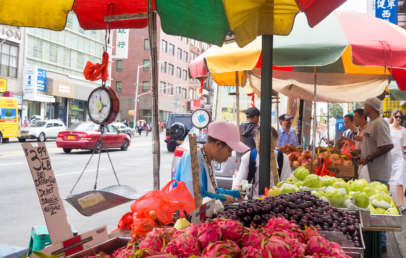 Canal Street Market: Curating Food, Art, and Everything in Between 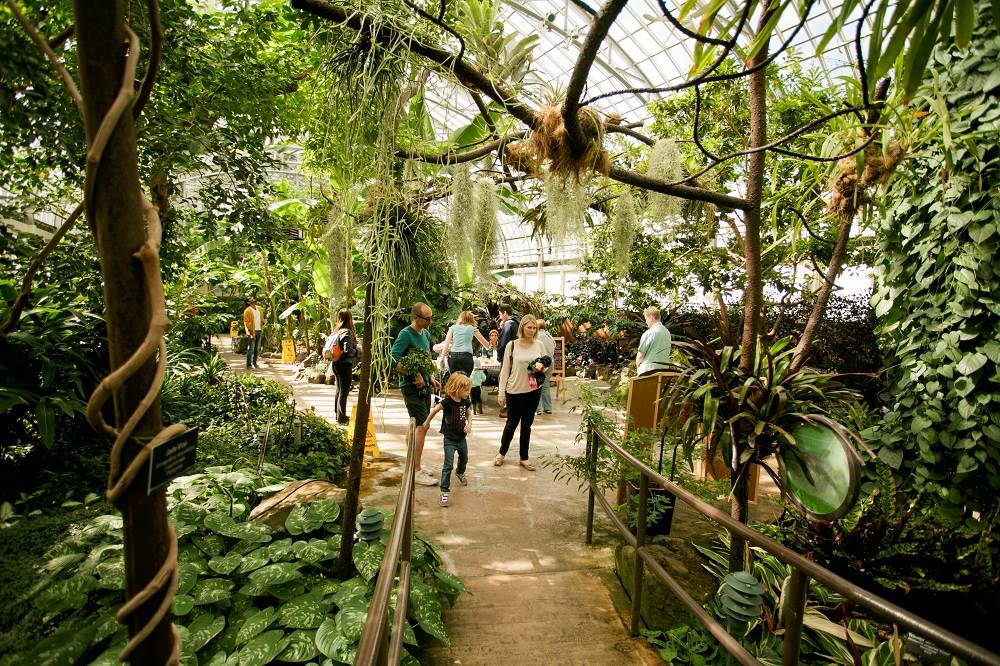 Best of Chicago Things To Do Trending 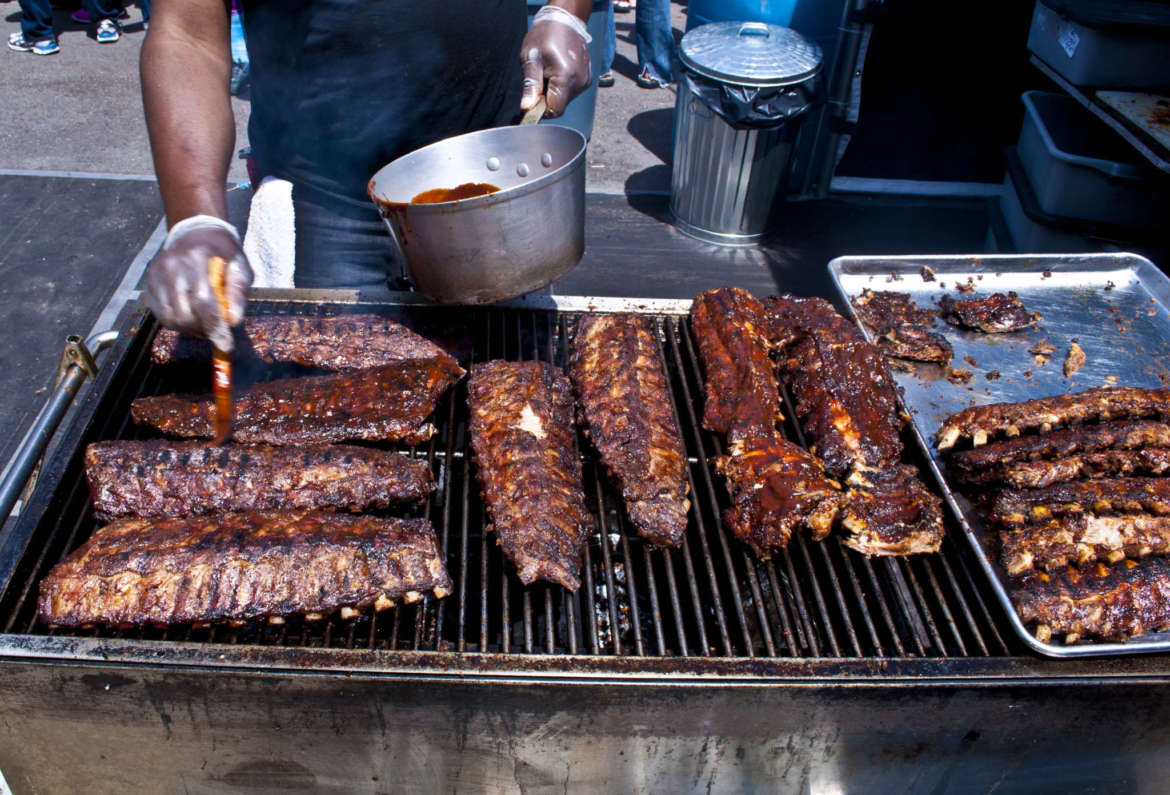