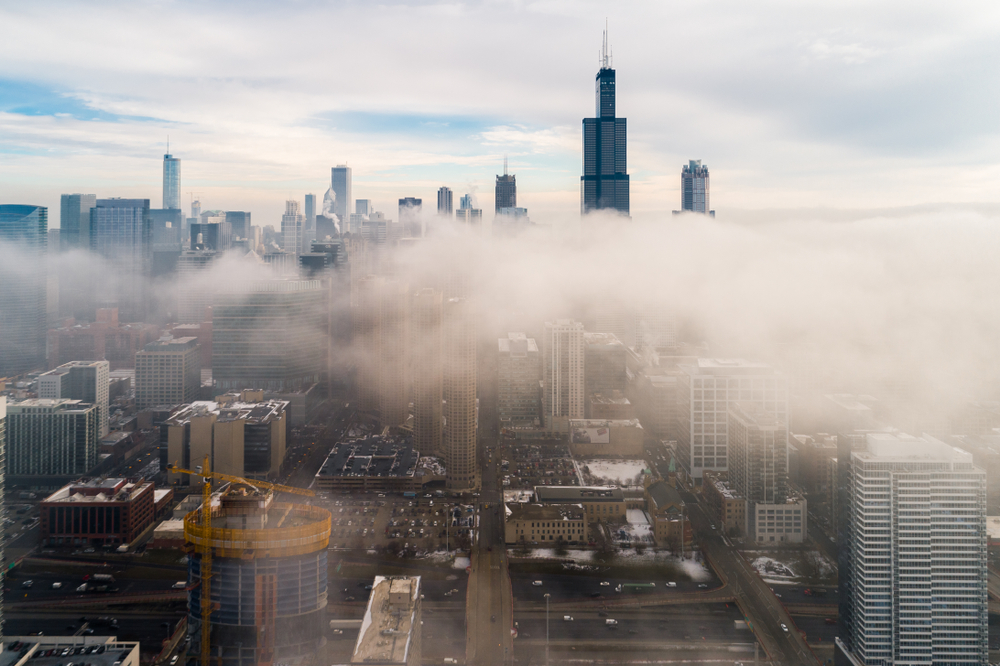 Yes, You Can Put Ketchup On Your Hot Dog and Other Chicago Myths

Big city living is bound to have some stereotypes attached to it and Chicago is no exception; we get asked all kinds of dumbass questions, as if we all just hang out at Navy Pier every week and our diets consist of deep dish, Italian beef, and rainbow cones. Granted, we do love our classic, if touristy, treasures. There’s a reason they’re so famous in the first place.

From the toppings we like on our hot dogs to all the hidden gems on the South Side, UrbanMatter is ready to bust some of Chicago’s biggest myths right here, right now.

Yes, you’re allowed to put ketchup on your hot dog.

No, Chicago isn’t called the Windy City because of the breeze.

While no one is truly sure how we got this nickname, the frigid gusts from Lake Michigan and Chicago’s grid-like layout kind of turn every street into a massive wind tunnel, so it does make sense. But there’s been a debate for decades that the “Windy City” moniker has to do with our breezy politicians basically talking out of their ass as they attempted to persuade the public that Chicago should host the 1893 World’s Fair. I mean, I’m not mad about it. We did host, and that was over 100 years ago. Either way, the Windy City is still ours.

No, the Bean is not its real name. 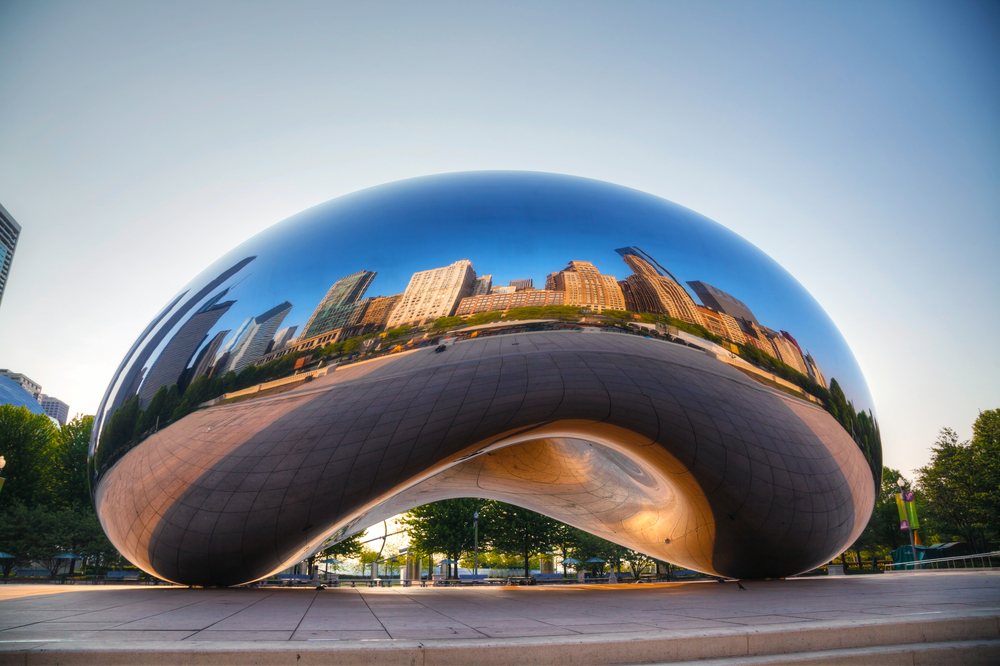 But yes, we’ll still call it the Bean and we’ll still take you to see it, even though we’ll be rolling our eyes the whole time. Cloudgate (the Bean’s true title) is an overrated tourist attraction, but even we give it the respect of being an amazing work of art. And in the end, while you’re admiring it for the first time with wonderstruck eyes, we might even smile a little, too.

It’s not like all we think about is deep dish pizza, though we apparently love our cheesy triangles more than New Yorkers do, according to TimeOut (IN YOUR FACE). But it’s pretty rare that we actually sit down and dig into deep dish. I know I’d much rather have a slice of glorious double-dough, but I’m not opposed to deep dish for special occasions. Just no more than a few times a year.

No, we do not all live in the Loop.

We work here. But, of course, when tourists come to Chicago, they go downtown and maybe venture out to Wrigleyville for a Cubs game, but every Chicagoan knows that the neighborhoods are where it’s at. Downtown completely dies after 5 pm on weeknights, everyone having retreated back to their slightly cheaper lofts outside of the Loop, so there’s no point trying to go bar-hopping in this larger-than-life area of the city. Even though there are a few hidden gems like Cindy’s or the Art Institute, it’s not worth spending more than a day down here before you’ve hit every tourist attraction in the Loop.

Yes, the South Side is really cool.

Even suburbanites will tell us to be careful when we’re in certain parts of Chicago due to all the violence. Sure, we definitely have some rough neighborhoods, but no, they are not all on the South Side. In fact, there are plenty of amazing things to do and places to eat on this end of the city, and you’re truly missing out if you’re avoiding it out of irrational, racist fear.

No, we’re not all Kanye West fans.

Listen, we can all admit Kanye has talent, but he wasn’t even born here and he’s kind of an asshole. Especially these days. Sure, he spent his childhood on the South Side, so we can respect him repping our city, but it’s not like we’re singing his praises. He pretty much never visits Chicago, like, ever, but lately, he seems to have big plans for our city—teaching classes at the Art Institute and the American Academy of Art (he’s not), restoring Regal Theatre (maybe), and setting up a “Yeezy office” here (his words, not mine). We’ll believe it when we see it, Kanye.

No, not everyone who says they’re from Chicago lives in the city.

I know a ridiculous number of people who claim that Chicago is their hometown when they’re about an hour out into the ‘burbs. Listen, I get it: Oak Park, Evanston, Cicero… they’re all pretty damn close. But they ain’t Chicago. I’ve heard this is an issue with nearly every big city, though, and it makes sense. I mean, would you know Elgin if you didn’t live in Illinois? Probably not.