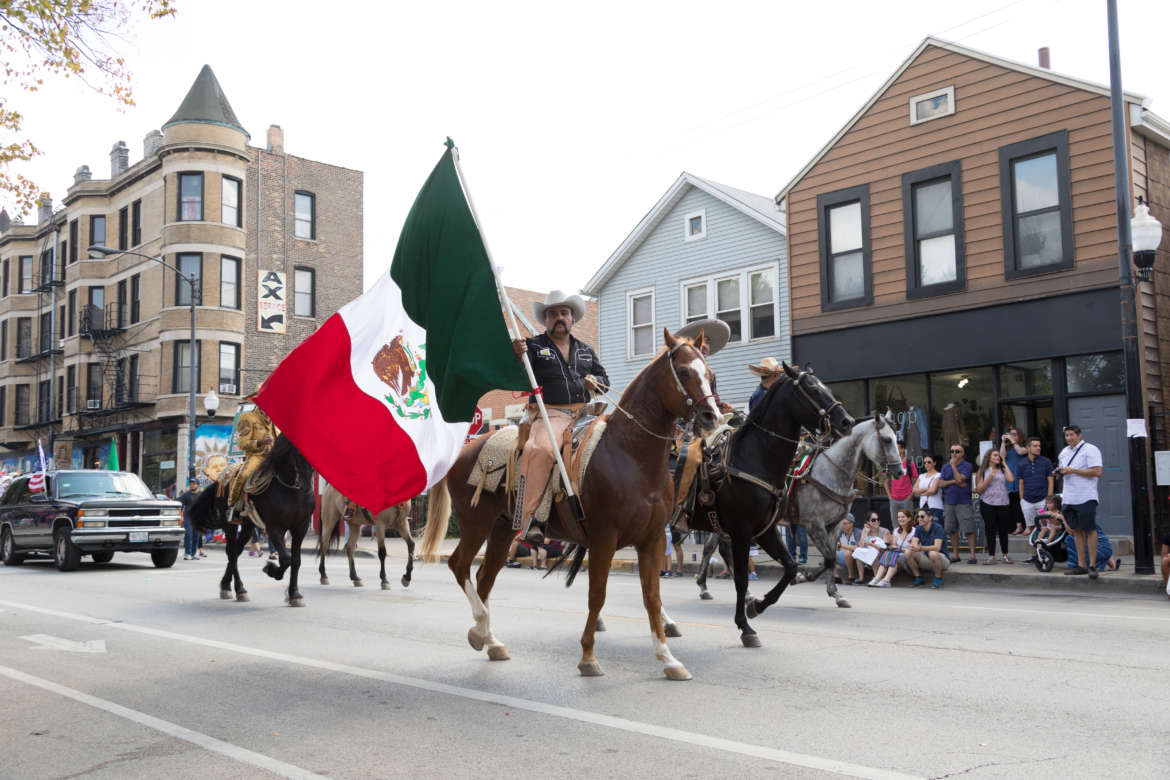 10 Best Neighborhoods to Visit in Chicago

Call us biased, but we think that Chicago is one of the best cities to live or visit. With the distinctive personality, fierce pride, and unique culture of each neighborhood, there is the perfect place for everyone in the Windy City. Here are some of the best neighborhoods in Chicago (in no particular order!) 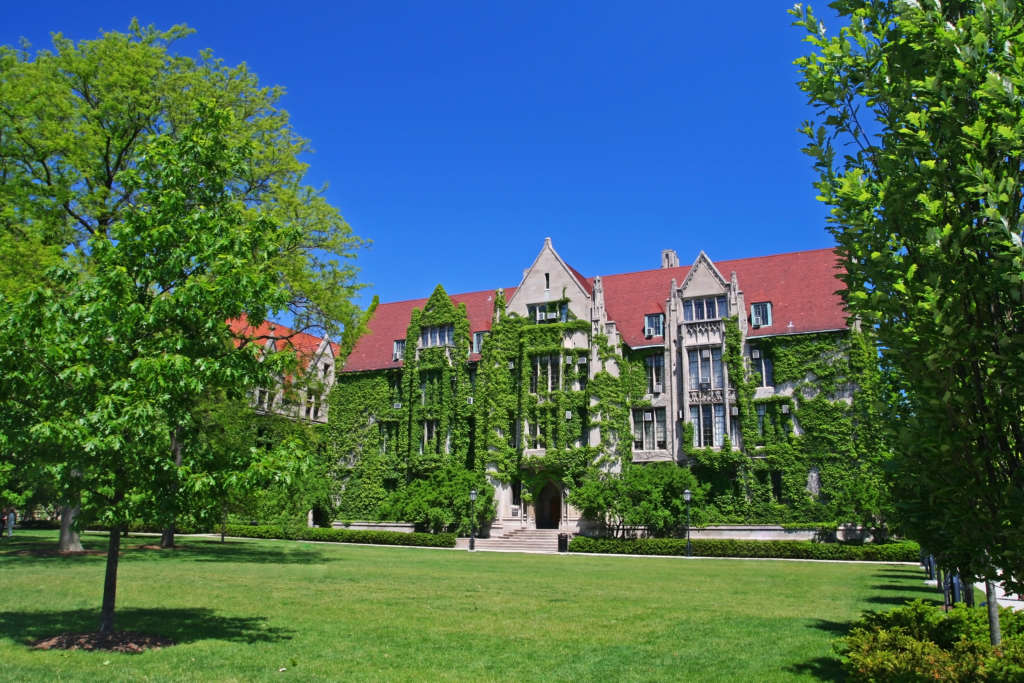 Located on the South Side, this Chicago neighborhood is packed with great history and culture. It’s where the Chicago World’s Fair occurred back in 1893. It also is the former home of President Barack Obama, and you can even stop by the corner of 53rd Street and Dorchester Avenue to see where the Obamas shared their first kiss.

This beautiful area is also home to the University of Chicago and the Museum of Science and Industry. With easy access to Lake Michigan, its residents can enjoy lake views and the 18-mile running and biking path. 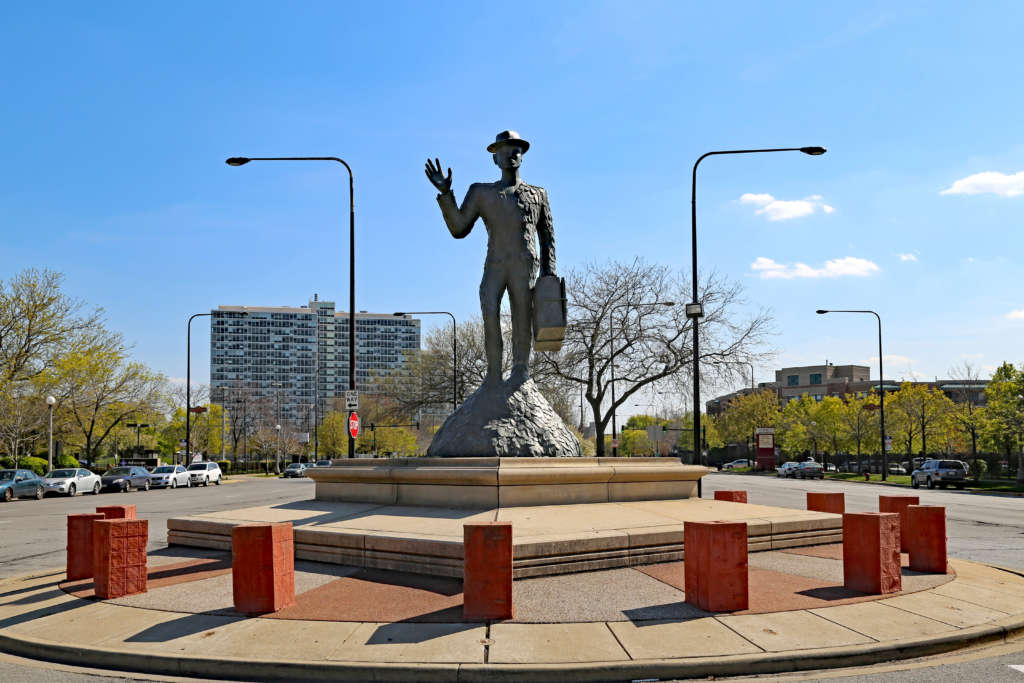 As the center of Chicago’s 20th-Century Harlem Renaissance, Bronzeville was home to powerhouses like Louis Armstrong, Bessie Coleman, Ida B Wells, and Richard Wright.

While the area has experienced some economic hardship, it is on its way up. Restaurants and shops are opening up in this southside neighborhood. Bronzeville is also home to six breathtaking visual-arts spaces. and visitors can take a free tour to learn more about the art and history of the community. 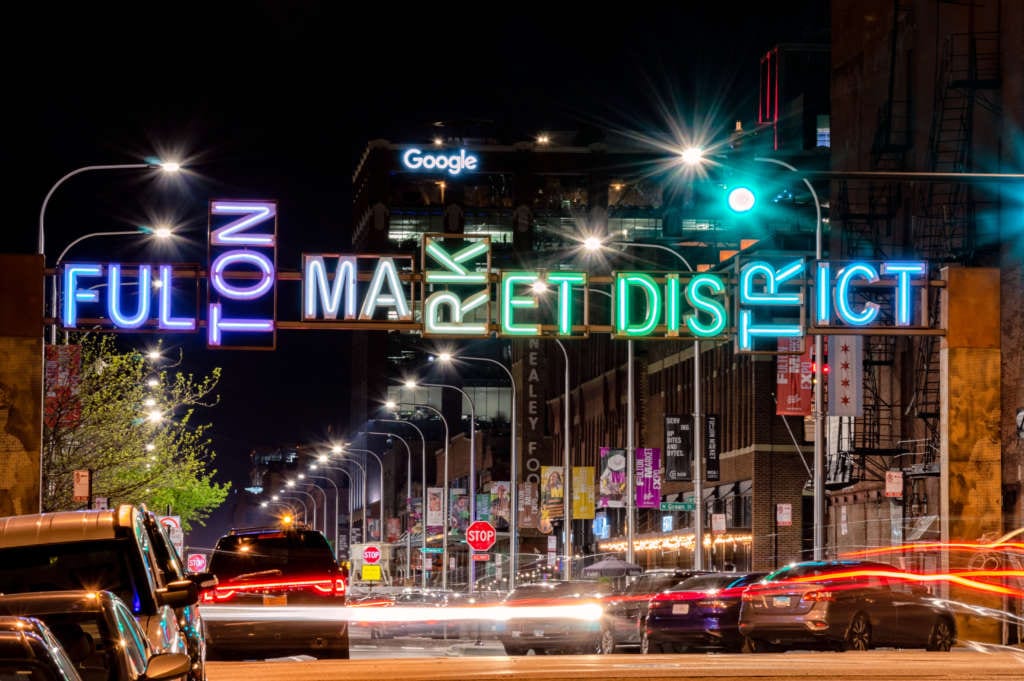 The West Loop used to be an industrial zone but has transformed into one of the chicest neighborhoods in the city. Full of modern bars and restaurants, it is a favorite destination of many foodies. The area has seen a huge boom in the past decade and shows no sign of slowing down. 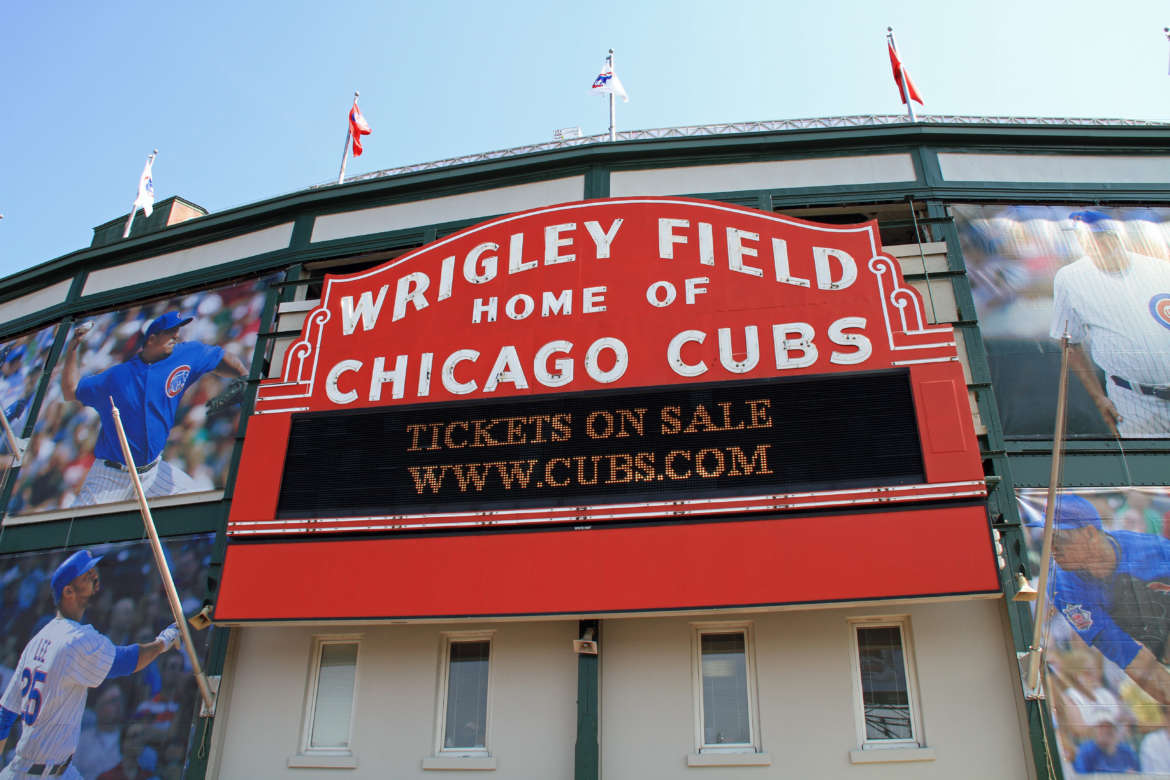 If you’re looking for the best neighborhoods in Chicago to catch a baseball game, we recommend traveling to Wrigleyville to attend a Cubs game. Around the stadium, you’ll find sports bars and restaurants where you can catch a game or a quick bite to eat. Since the Cubs finally clinched the World Series in 2016, the popularity Wrigleyville has exploded, with new bars and restaurants appearing every week. 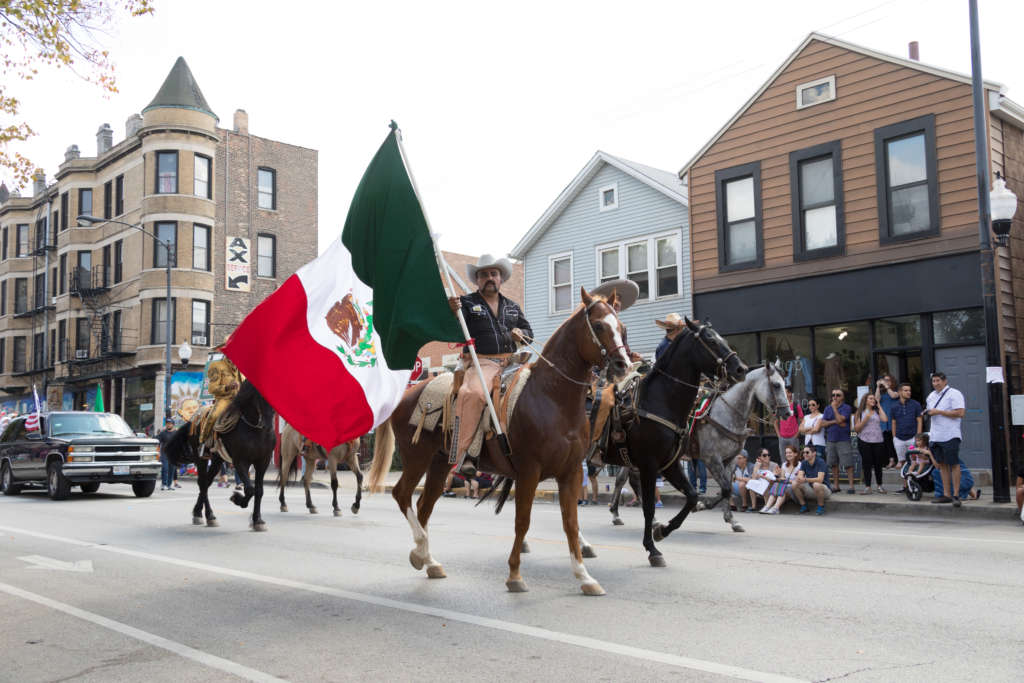 Pilsen is predominantly a Mexican-American neighborhood in Chicago filled with delicious food and breathtaking art. Located on the Lower West Side, the streets of Pilsen are filled with vendors selling tacos and elotes as well as restaurants and coffee shops.

As you walk through the neighborhood, you’ll notice the huge murals along the buildings. You can also visit the National Museum of Mexican Art, which has more than 10,000 pieces in its collection celebrating Mexican art and culture. 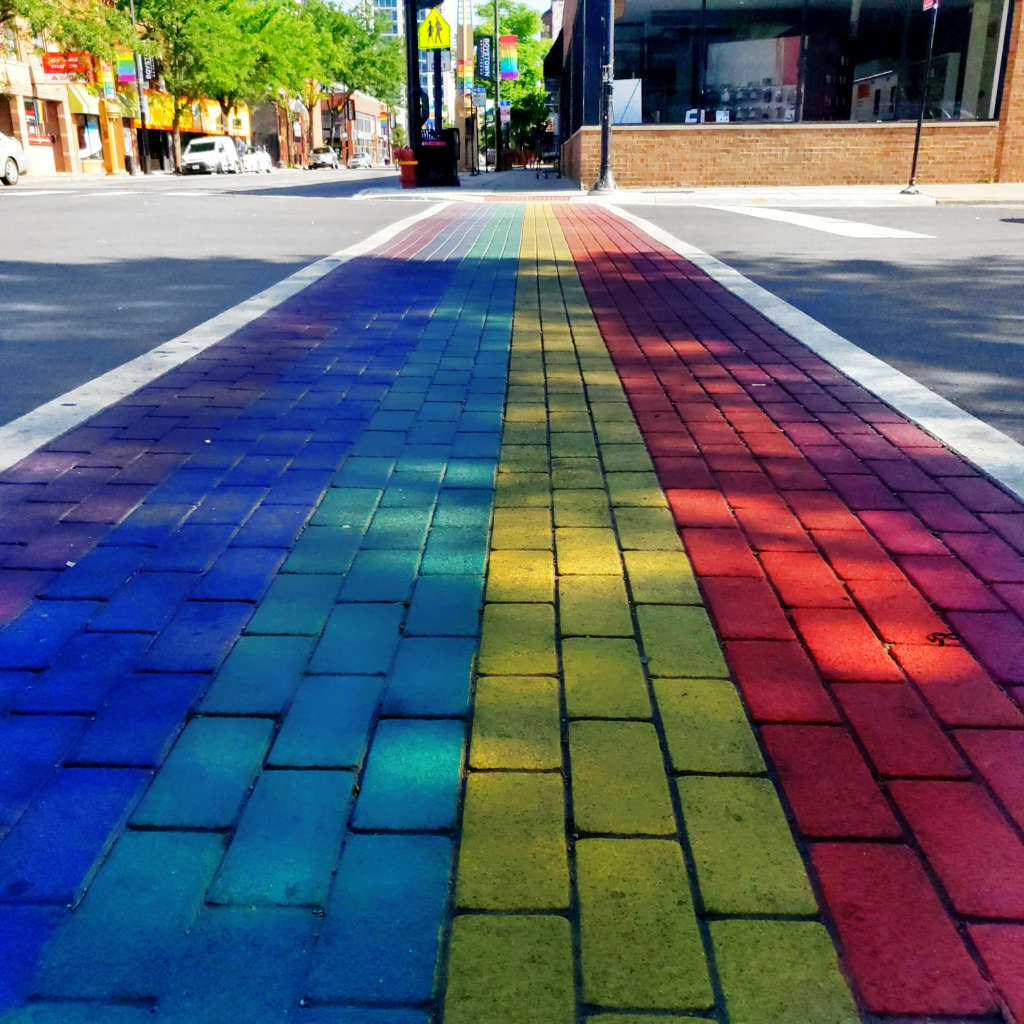 Located within Lakeview, Boystown was the first gay neighborhood to be officially recognized by a city government. Decorated with rainbow pylons along the street, the community is full of LGBTQ+ friendly bars and businesses. During the month of June, it is the home to the annual Pride Parade and other festive events. 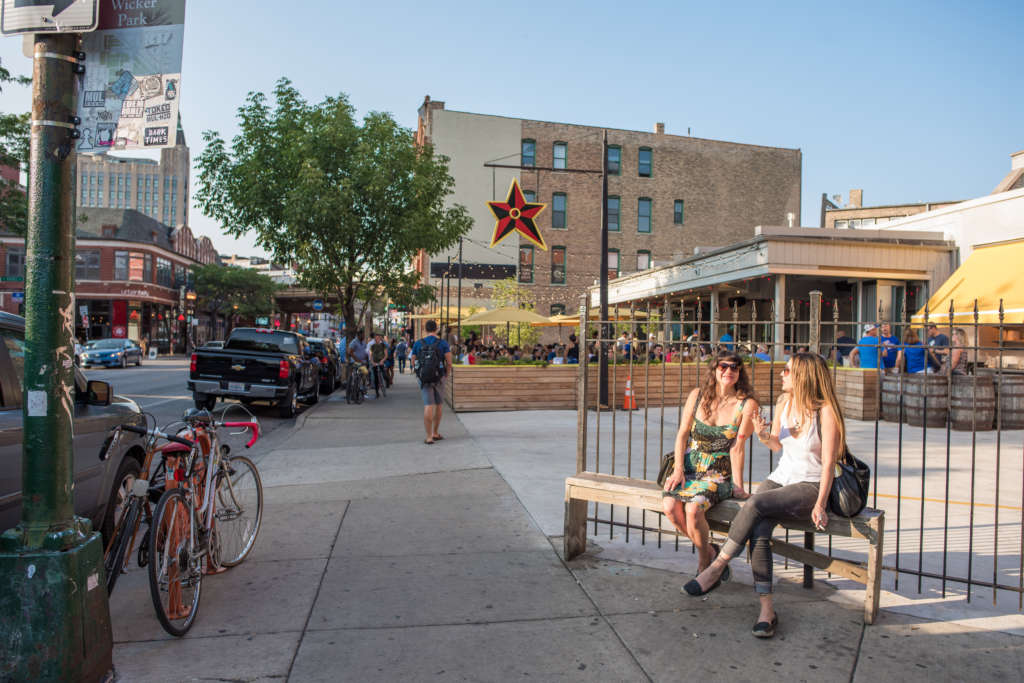 If you’re searching for the best hipster neighborhoods in Chicago, Wicker Park is full of unique cafes, art galleries, bookshops, record stores, and cocktail bars. The bustling area is a great place to see art at cute, boutique art galleries. It is also home to the 606 — a converted railroad that has been transformed into a running and bike path. 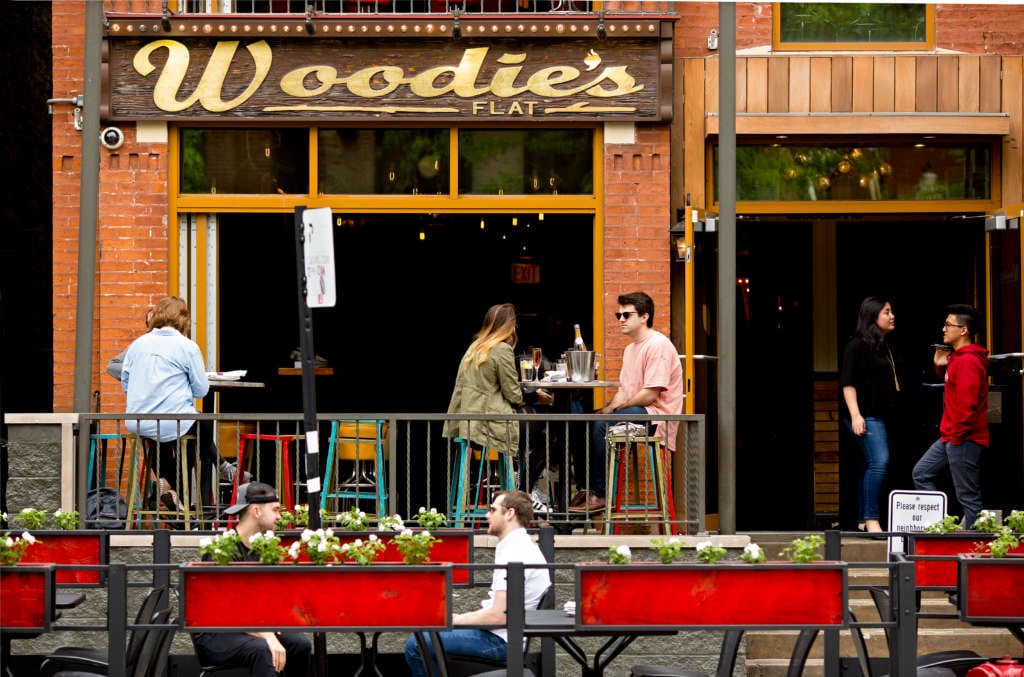 The historic district is located on the north side and home to some of the city’s oldest and distinctive buildings. Stop by to catch a comedy or improv show at The Second City and stop by at one of the small restaurants or bars afterward. Located in Old Town is St. Michael’s Church, which was one of the few buildings to survive the Great Chicago Fire of 1871. 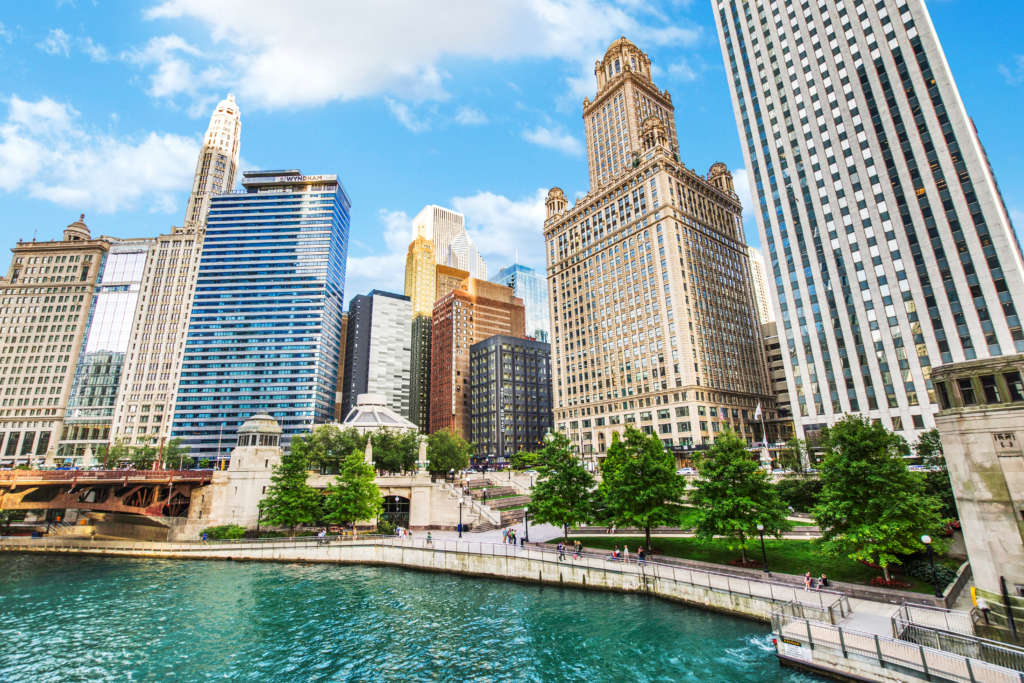 Home to the Chicago White Sox, Bridgeport is a diverse neighborhood full of art, music, and culture. It’s the birthplace of five Chicago mayors and has many attractive galleries and art centers to visit. The area is also a great place to watch a White Sox game and stop by one of the many restaurants or bars.

Spend your weekends exploring Chicago. With all the distinctive vibes of each neighborhood, you’ll never get bored of the Windy City!