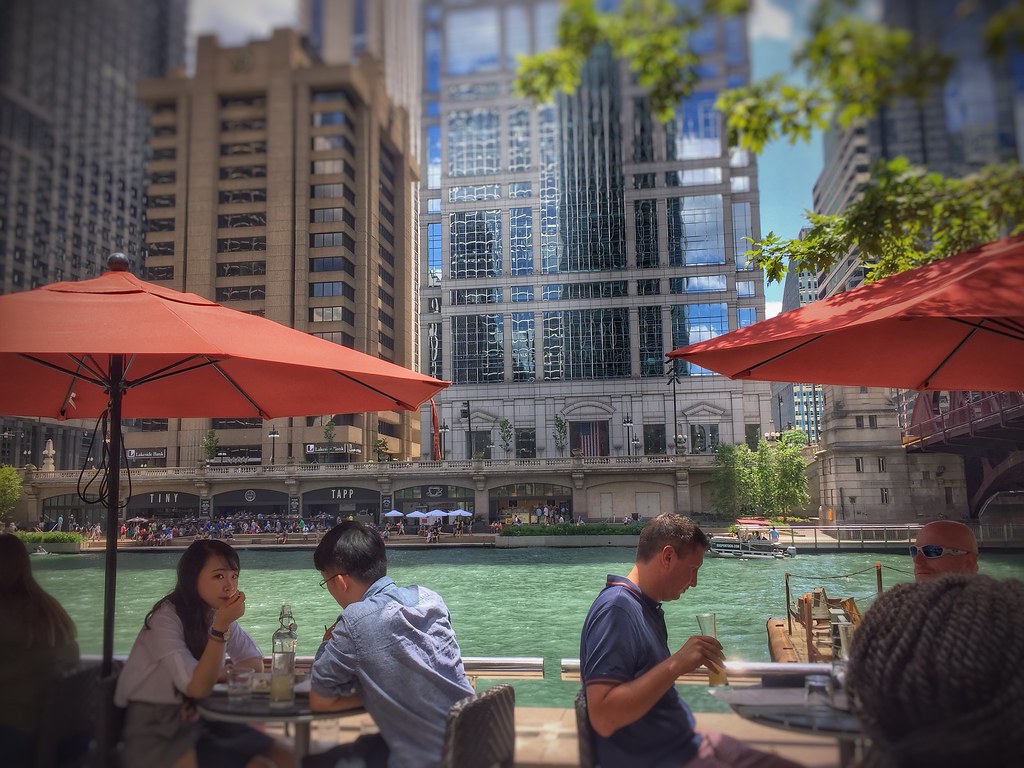 Starting on June 3, Chicago restaurants were officially open for business, but only if they could serve their customers outdoors. This rule severally limited restaurants who didn’t have patio or sidewalk seating, so Mayor Lori Lightfoot announced that the following six streets would be closed to thru traffic to allow restaurants the space for outdoor seating:

According to the Mayor, these streets were selected as part of the pilot program due to the impact of the closures on traffic and how accessible the areas were to pedestrians.

During specific hours, the restaurants will be closed to vehicle traffic, allowing restaurants to spread out tables in accordance with social distancing rules and the guidelines put out earlier this month.

If these initial closures are successful, it is possible that more roads will be closed to thru traffic as the city continues to move into Phase 3. For restaurants that don’t have outdoor seating already, they can visit the city website to submit an application to be a part of the Expanded Outdoor Dining program.

Before restaurants can participate, they must sign up for a permit for a sidewalk cafe. According to Rosa Escareno, commissioner of Business Affairs and Consumer Protection, the agency is working as quickly as possible to approve the permits. So far, they have approved 400, and are working on the next 400.

However, Mayor Lightfoot wants Chicagoans to remember this is not a “street festival,” but instead a way for restaurants to have space to provide a service to their customers. Under this new program, restaurants can serve food or drink until 11 pm each evening.

The restaurants will still have to follow the guidelines, including:

In addition to closing down space for restaurants, Chicagoans will have more run to walk, run, and ride their bikes while safely social distancing. It’s expected that as more streets open, more people will be able to spend time outside safely. 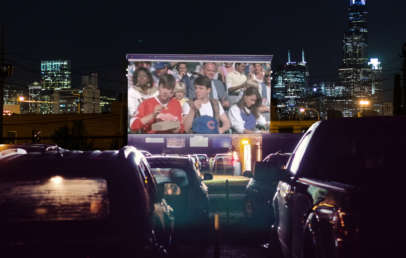 Best of Chicago Entertainment Family Theater Things To Do Trending 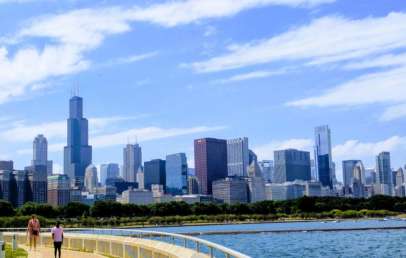 Best of Chicago News Summer Hub Things To Do