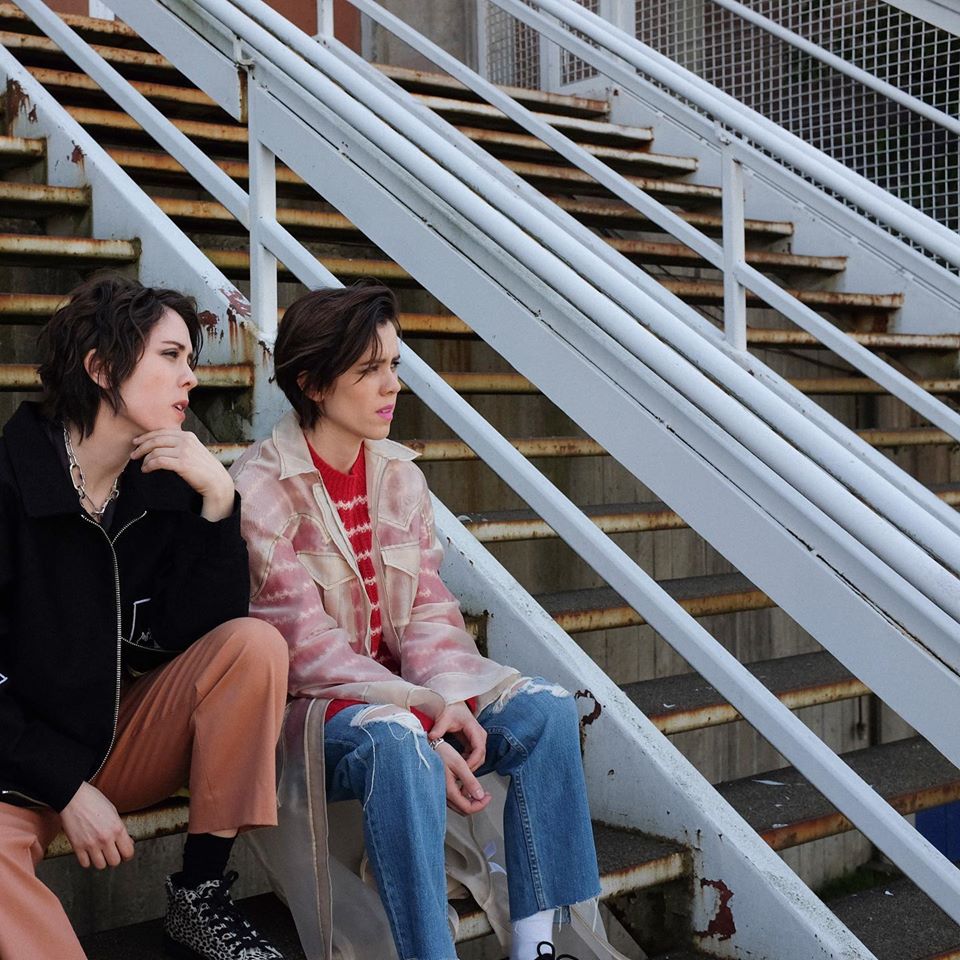 Entertainment Music Things To Do May 18, 2020 by Angelica Ruiz 584Views 0Likes
0 shares

Businesses across Chicago were forced to close their doors at the beginning of COVID-19 in an effort to slow the spread of the coronavirus. While Mayor Lori Lightfoot has an optimistic outlook on some businesses reopening in June, music venues won’t make the cut. Governor J.B. Pritzker’s plan for reopening Illinois puts concerts in “Phase 5,” which won’t happen until there’s a vaccine, widespread treatment for the virus, or the number of new cases drops to zero.

Performances are being canceled at independent venues like Schubas and Thalia Hall. These closures are affecting artists, consumers, and staff, especially those dependent on tipped wages. Some venues, like Empty Bottle, have begun to stream live shows online. Until Chicago can host live music again, stream these sets by artists that were scheduled to perform in the city this summer.

As the France-born daughter of immigrant Chilean parents, musical artist Ana Tijoux has been using hip-hop to ground her identity and express her frustrations for over two decades. Her career as an emcee has been expressive with raps about feminism, anti-colonialism, and other social issues. There’s an eclectic mix of elements in her arrangements including charangos, panpipe flutes, and other Latin American folk instruments. It’s a unique musical experience based in subversion from dominant politics and a lesson in Latin folk.

Their first North American tour has been postponed, but their Empty Bottle show is being hosted online.

Self-proclaimed “slop pop” band out of New York, Alex Luciano and Noah Bowman make up the indie-rock band Diet Cig. Their music is impulsive and enthusiastic with lyrics about youth, relationships, and learning to live in your own skin. The energy Luciano and Bowman bring to the stage is invigorating and the performance usually involves catchy harmonies, high kicks, and tons of glitter. 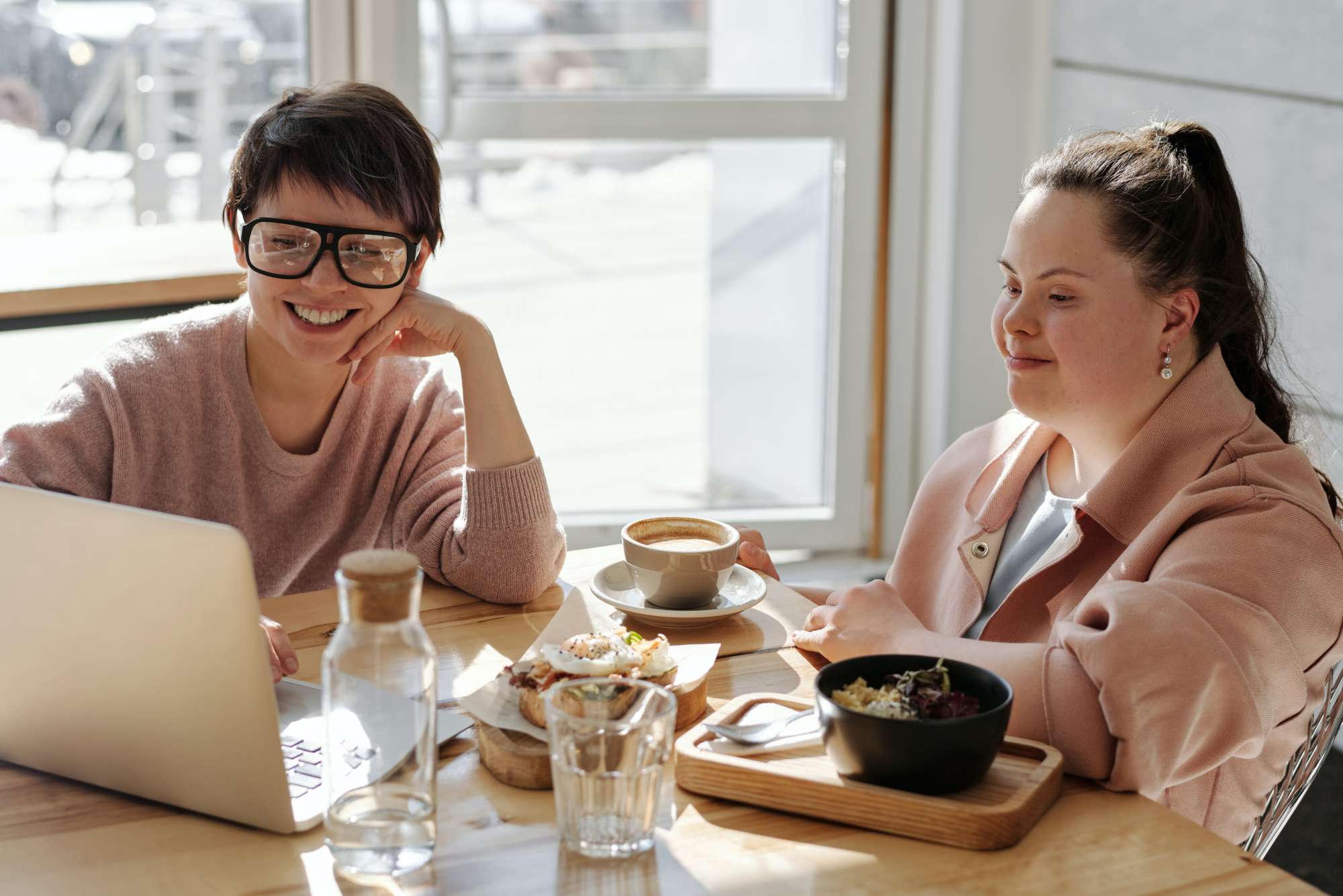 Their May 27th show at Lincoln Hall has been canceled, but you can still check them out on NPR’s Tiny Desk.

Chicago based experimental art-pop band, Dehd, is a project that grew out of a relationship and — Fleetwood Mac style. Their melodies, lyrics, and cadence feel like a ’70s British punk band met a ’70s female rock group and had a contemporary low-fi baby. The music varies from highs full of energy and experimental riffs to lower tempo tracks with crooning and drawn out keys. Fronted by guitarist Jason Balla and bassist Emily Kempf with Eric McGrady on drums, they’re definitely a band to keep on the radar.

Their show at Empty Bottle has been canceled. Here is a cut from a show at Lincoln Hall in 2019.

Let’s call this indie-rock with a pillowy, Austin, Texas, haze. The slowed-down pop group Hovvdy values a cathartic rhythm over technical flash, keeping their sound minimalistic. The group shares songwriting responsibilities and take a hushed approach to their opinions on relationships, anxiety, and isolation — a fitting theme for pandemic listening.

Hatian-Canadian producer and DJ Kaytranada popped up on Soundcloud about a decade ago and has since grown and collaborated with Kali Uchis, Syd, and Anderson .Paak. His samples include artists like Sade and NERD, while his beats combine EDM synths with R&B basslines and Haitian drums, and end up in both trap songs and ambient-pop tracks.

Check out this set from his Paris Pitchfork Music Festival performance in 2018.

Local Natives blends indie-folk with experimental percussion and three layer vocal harmonies. The Los Angeles based band has gained notoriety amongst the same millennials that once flooded the floors of Urban Outfitters and danced along to the Lumineers.

Here’s their set from Chicago Lollapalooza in 2016.

Combining syths, funky basslines, and psychedelic vocals, Tame Impala continues to deliver and exceed fans’ expectations. Australian multi-instrumentalist Kevin Parker writes, records, performs, and produces all of the project’s music. Since 2008, his touring act has grown along with the notoriety of his sound.

Here they are headlining Glastonbury in 2019.

Tegan and Sara have been making music as a duo for over two decades. The sister group from Calgary has been a benchmark in indie-rock by combining a range of vocal styles with melodic piano and powerful percussion. Both songwriters and multi-instrumentalists, their canon of work includes capricious slow jams as well as upbeat pop tracks.