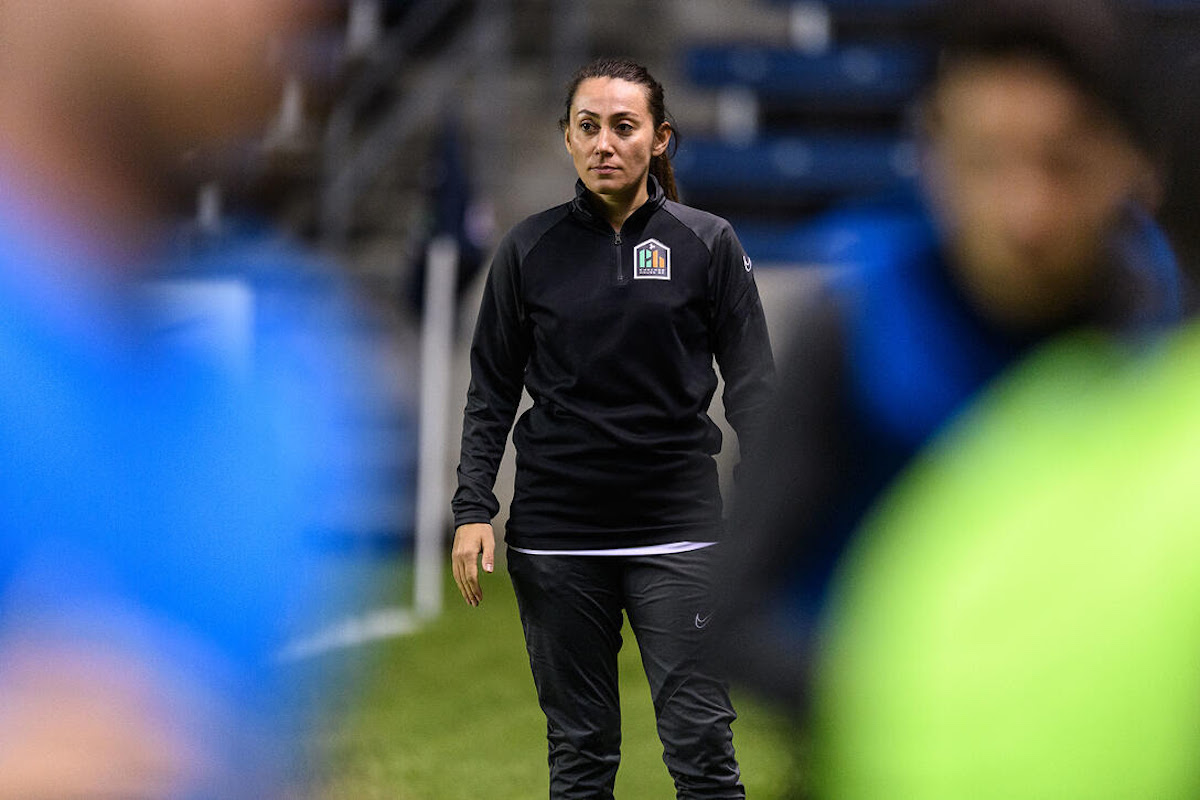 “I’m excited that CJ is adding to the diversity of his staff by bringing in Duygu to join Guillermo, Trevor, Matt and Braden,” shares Chicago House AC Managing Partner, President & CEO, Peter Wilt. “Coincidentally, CJ met Duygu at the New York Red Bulls two years ago, on the same trip to the United States that I met her at Forward Madison. The immigration process that began in January took a while to complete, but was worth the wait. Duygu’s experience coaching men’s teams in Turkey and Germany will translate well to add valuable perspective for CJ and Chicago House.”

“The reason I’m here is because of Peter Wilt’s mentality, and how he looks at the sport of football – his love of football has brought so many people together,” explains Chicago’s newest Assistant Coach. “I’m also here because of CJ Brown’s character as a coach. CJ is very enthusiastic and very supportive towards his team. He is a great leader. I’m here because I embrace this mentality and character.”