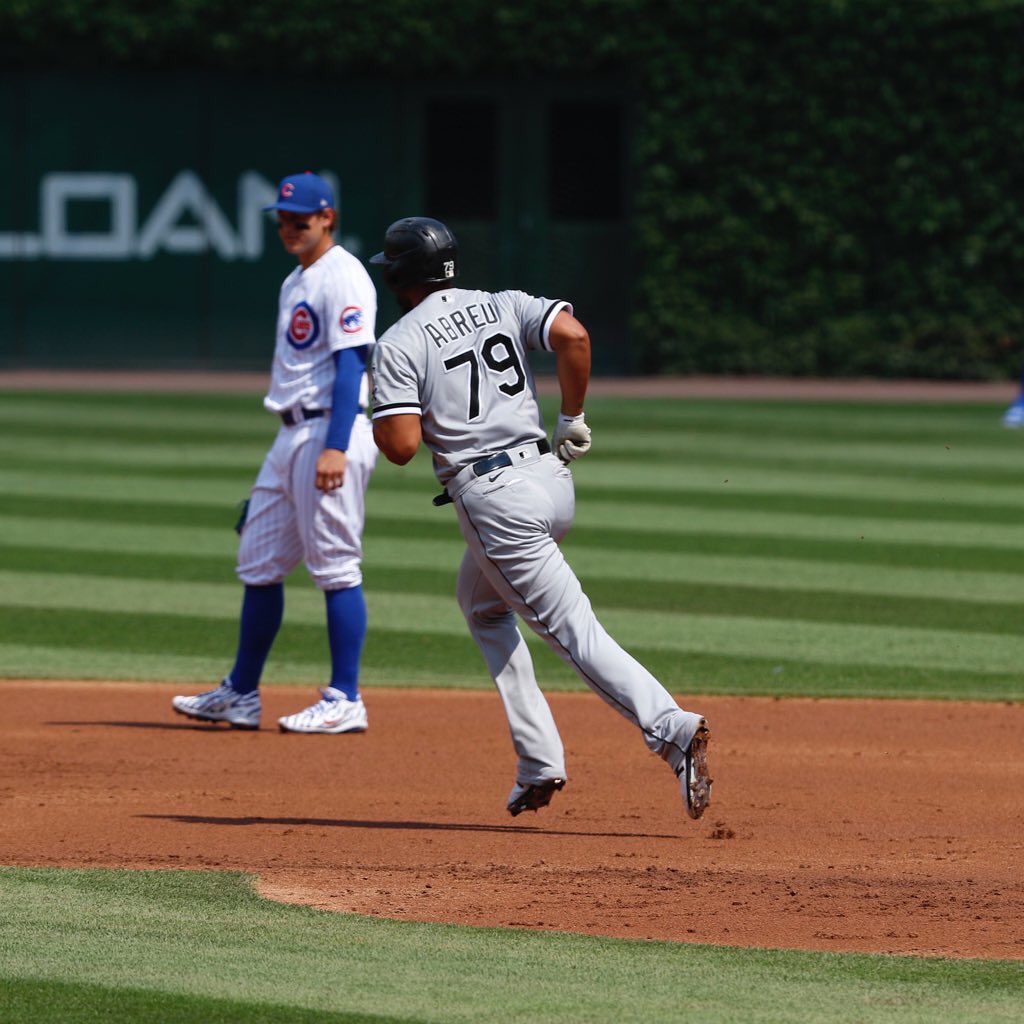 Whether you’re a northside nut or a southside supporter, we can all agree that some of the best regular season baseball comes with the Crosstown Classic. So don’t expect the 2021 Crosstown Classic to be any different.

This year, the Chicago Cubs and Chicago White Sox continue their rivalry with a schedule of six games. The first three take place at Wrigley Field from August 6-8. Then, at the end of the month, they’ll head over to Guaranteed Rate Field for another three game series from August 27-29.

Throughout the history of the Crosstown Classic, the teams took the field for 128 regular season games with the White Sox holding a 2 game advantage. As one of the top teams in baseball, they’ll look to build on that advantage in the 2021 Crosstown Classic. But, before we see how those games play out, let’s take a look at some of the top Crosstown Classic moments from history!

The 2008 Crosstown Classic was the first instance where both teams faced each other in first place. After the first three games in Wrigley, the Chicago Cubs had the upper hand as they swept the Sox at home. That changed quickly though, as the White Sox took the next three games at their home field back when they still called it US Cellular Field. In the 2008 season, both teams made the playoffs, which hadn’t happened simultaneously since 1906. If you recall (you won’t) the Cubs and White Sox faced off in the World  Series that year, and the southsiders walked away with the crown.

Game one of the 2008 Crosstown Classic series ended with a bang. In the bottom of the 9th, Aramis Ramierez stepped up into the batter’s box to face White Sox reliever Scott Linebrink. Down 1 run with a man on first and a 1-0 count, Ramierez earned his game check that day as he cranked one over the center of the ivy wall at Wrigley.  It would end up being his second home run of the day.

Speaking of walk-offs, Carlos Lee became a southside hero on June 18, 2001 when he sent one deep in the bottom of the 10th inning. Facing a 1-0 count, 2 outs, and the bases loaded, Lee sent his first career grand slam to the stands in left field. After the celebrations and fireworks, he would go on to continue to wreak havoc on the Cubs when they played. We’re just hoping we get to see at least one walk-off in the 2021 Crosstown Classic.

Chicago Cubs fans may despise the White Sox organization and it’s players, but no one up north could refuse to take part in the standing ovation for this Chicago sports legend. Before the official start of Crosstown Classic games, the Cubs and White Sox would play in exhibition games where non-starters mostly played. And in 1994, Chicago sports legend Michael Jordan started for the Sox against the Cubs. Jordan, like usual, didn’t disappoint and went 2-5 at the plate with 2 RBIs.

The Barrett vs Pierzynski Brawl

No Cubs and White Sox rivalry moments list would be complete without the famous Michael Barrett and AJ Pierzynski fight. Which means this list of throwbacks ahead of the 2021 Crosstown Classic will end as expected.

On May 20, 2006, a battle of the catchers broke out when AJ Pierzynski was sent barreling home on a sacrifice fly hit by Brian Anderson. In his successful attempt at scoring, Pierzynski pummeled Cubs catcher Michael Barret into the ground and forced him to lose the ball. He then slapped the plate before receiving a solid sucker punch to the face.  Both catchers, the batter, and Cubs first baseman John Mabry were ejected from the game. Once play resumed after the fight, the Sox loaded the bases and cleared them with a grand slam. They would win that game 7-0.