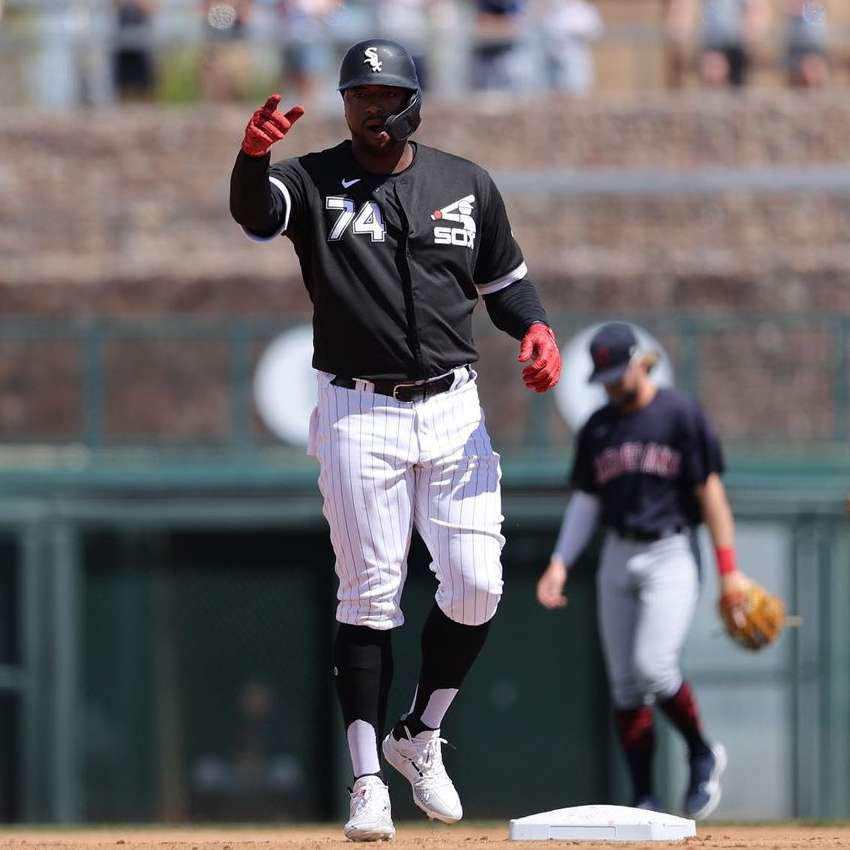 2021 Chicago White Sox Season Preview: Can the South Siders Go From the Hunters to the Hunted?

Well, well, well, Sox fans. The moment we’ve all been waiting for has arrived: MLB Opening Day. On April 1, the White Sox 2021 season starts in Los Angeles against the Angels. We don’t mean to sound like pre-World Series era Cubs fans, but this is the year! Or at least, it’s the beginning of years of postseason success for this franchise. The organization put the pieces in place this offseason. And after a lackluster spring, we’re ready for some meaningful baseball. We’ve got you Southsiders covered with some key players to look out for and how this season plays out with Opening Day around the corner.

Give us a T, dot the I, curly M and Anderson. MVP!

We’re betting hard that Tim Anderson earns MVP honors for the Sox in 2021. At 27 years old, Tim is a clubhouse leader and the reigning MLB/AL batting title holder shows no signs of slowing down. He certainly hasn’t kept quiet about how good he thinks the Sox are. In a radio interview, Tim is quoted saying, “F*** it, we’re the best team in the American League,” and the rest of the baseball world heard him loud and clear. If he’s right, he’ll certainly have to lead the charge in our race to the top of the MLB standings.

No powerhouse of a batting order gets by in this league if the defense isn’t there to back them up. And at the heart of every MLB defense is a strong pitching rotation. Openers, relievers, closers, you name it, the White Sox have it. Which is why our Pick-to-Click is right-handed youngster, Dylan Cease.

Since his first outing in 2019, Cease has been hyped up as a premium pitching talent. However, like high expectations usually go, he’s had difficulties living up to them. Yasmani Grandal certainly thinks highly of him as he’s gone as far to say he sees Cease as a Cy Young caliber player. We aren’t counting that out, but we also don’t think he needs to get there yet. The White Sox have a stellar rotation, and if Cease finds his groove it could spell disasters for others come playoffs.

The number crunchers and AI over at FiveThirtyEight don’t seem as hyped for the White Sox 2021 season with their predictions for the MLB this year. But lucky for us, we get to make our own prediction here. We’re basing this year’s predictions solely off of the pace they set for the 60 games played in 2020. This would put them finishing at 93-67, hopefully 1st in the AL Central, and locked-and-loaded for fall. Our reasoning for maintaining the pace is that the offseason signings made us better, but Eloy Jimenez is out for the next 5-6 months, and that sets us back considerably. So, we have them at the same pace with the high hopes of a trophy-raising outcome in the postseason.