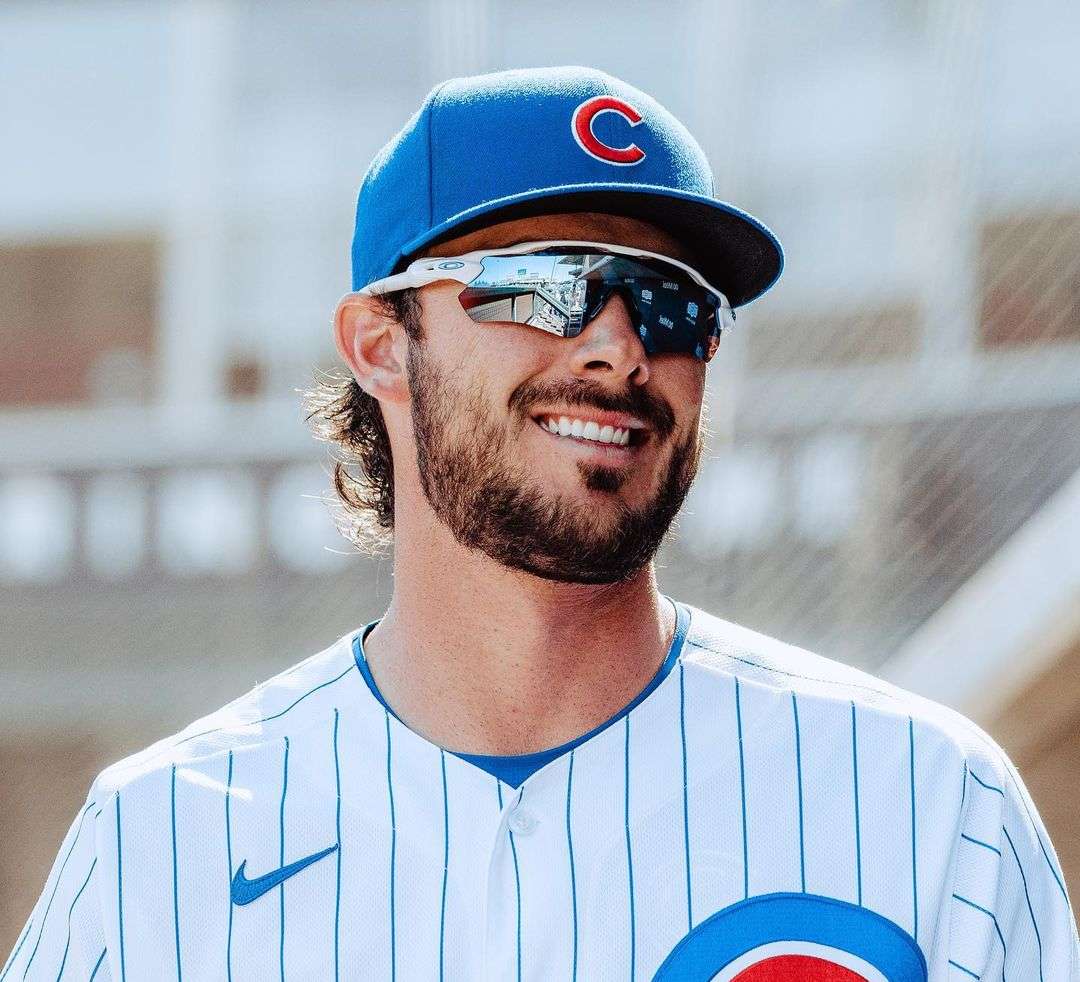 MLB Opening Day for the 2021 season is here. Finally! After a stagnant offseason that didn’t lead to signing Anthony Rizzo, the Chicago Cubs will take the field on Thursday, April 1. Their first regular season outing is against the Pittsburgh Pirates at home. And yes, fans will be there at Wrigley. Capacity is limited to 20 percent which means roughly 8,000 masked fans in the seats. Hopefully as the season goes on they’ll continue to fill the stands as the 2016 World Series champions compete to regain their foothold atop of the NL Central.

As many Cubs fans know, anything can happen over the course of 162 games, and we’re here to give you a Cubs 2021 season preview before Opening Day!

You couldn’t have worse odds trying to predict Cubs’ MVP because honestly, some of the names we’d select might not be here midway through the season. We’ll talk about that later.

Our pick for MVP this season is none other than Mr. Javier Baez. Baez’s down year in 2020 and Spring Training numbers aren’t much to write home about. But he’s still our pick. The return of fans to the stands should give him some much needed energy. Plus, he’s in a contract year, and is fully capable of producing on both offense and defense.

Who Will Be The X Factor?

When the dust settles, we’re predicting that first year Cubbie, Joc Pederson, will be the team’s “X Factor”. Pederson signed a one-year deal back in February after we parted ways with Kyle Schwarber. Pederson hit a whopping .378 in preseason with an OBP of .431. Should he avoid the typical ups-and-downs for a Joc Pederson season, he’ll most certainly be the X Factor we need in 2021.

Has anyone ever been correct making predictions for a season? No? Well we’re hoping to change that with two predictions this year. The first is less than ideal and the second is obviously our preference. It all comes down to where the Cubs stand as the year progresses.

Our first prediction is that the Cubs go 74-88, miss the playoffs, and finish 3rd or 4th in the NL Central. For this to happen, the Cubs will be 1) not playing well, and 2) beginning a rebuild. With Rizzo potentially on the way out, and other big names up for free agency next season, the clubhouse could go on a selling spree if they aren’t winning early on.

This next prediction has a much better ending for the Cubs 2021 season. A somewhat surprising 90-72 finish, postseason berth, and first place finish in their division. On paper, this roster has everything needed to make this come true. They’ll need the offensive output they’re capable of to get it done. We know which prediction we’re rooting for.