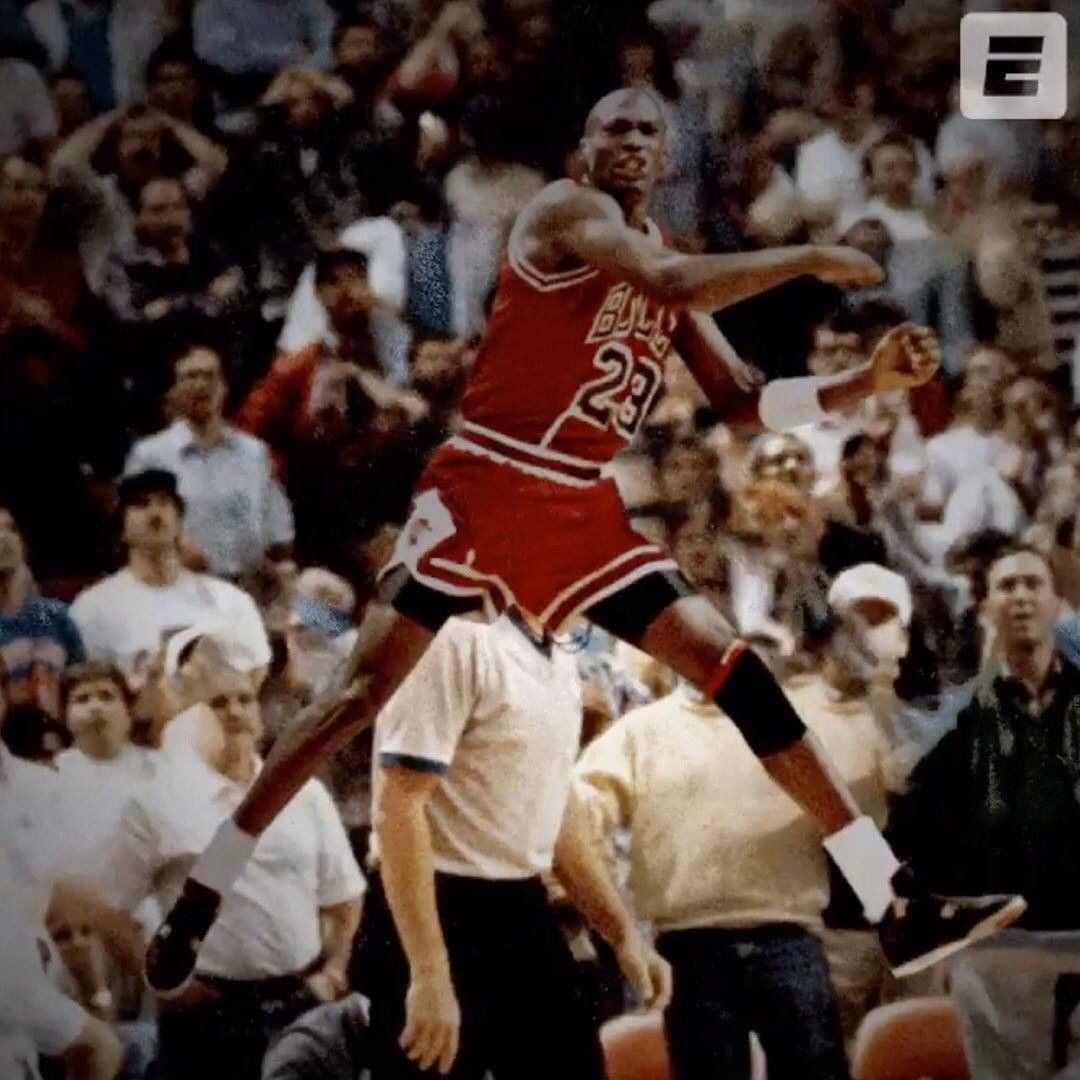 Nearly two months have passed since the NBA suspended it’s season indefinitely and left fans in the dark. Recently, some team facilities began to reopen, but there’s still uncertainty as to whether the season will continue at all. Luckily, ESPN and Netflix blessed us with a 10-part documentary, The Last Dance. The series highlights some of the best Michael Jordan basketball games, his career, and tells the story of his final season with the Chicago Bulls.

With only two episodes remaining in the series, basketball fans could use some more hoops to watch while they’re stuck at home. And that’s where we come in. We’ve ranked some of the best basketball games from Michael Jordan’s career that you can watch as you quarantine.

In his fifth basketball game back after retiring for 18 months, Michael Jordan scored 55 in a road win against the Knicks in MSG. Michael Jordan always put on a show in New York, and this time was no different. This is easily a must-watch as one of his best performances in The Garden.

Next up on our list of the best Michael Jordan games is ‘The Shot’ game. With the Bull’s tied 2-2 with the Cleveland Cavaliers in the first round of the ‘89 playoffs, Jordan did what he does best. MJ hit plenty of game-winners during his career, and it’s definitely one of our favorites.

If ‘The Shot’ didn’t hurt Cleveland’s spirit enough, Michael Jordan’s career-high on the road definitely sealed the deal less than a year later. What makes things even better is that he only needed two 3-pointers to do it. In the highest-scoring basketball game of his career, the GOAT finished with a final stat line of 69 points, 18 rebounds, 6 assists, and 4 steals.

Despite what you might think, Mike didn’t win every game of his career. After missing 64 games during the regular season with a broken foot, Jordan scored 63 points against the Celtics in the ‘86 playoffs. Larry Bird described it as, “God disguised as Michael Jordan”, which is fitting considering the Celtics needed double overtime to scrape by with the win.

Michael Jordan faced many challenges in his career, including the flu during the 1997 NBA Finals. In a must-win basketball game, the Bulls faced the Utah Jazz on the road with the series tied 2-2. Jordan shows he can’t lose mentality in this gutsy victory.

We covered this one in our favorite highlights games from Chicago sports history, and there’s a good reason for it. With the team pursuing their first three-peat, Michael Jordan scores a game-high 33 points in the nail-biter against the Suns.

Our last and best Michael Jordan basketball game of all-time marks the second Bulls three-peat in the decade. If that wasn’t enough, this is also Michael’s final game in a Bulls uniform, and a perfect game to end the team’s dynasty on.