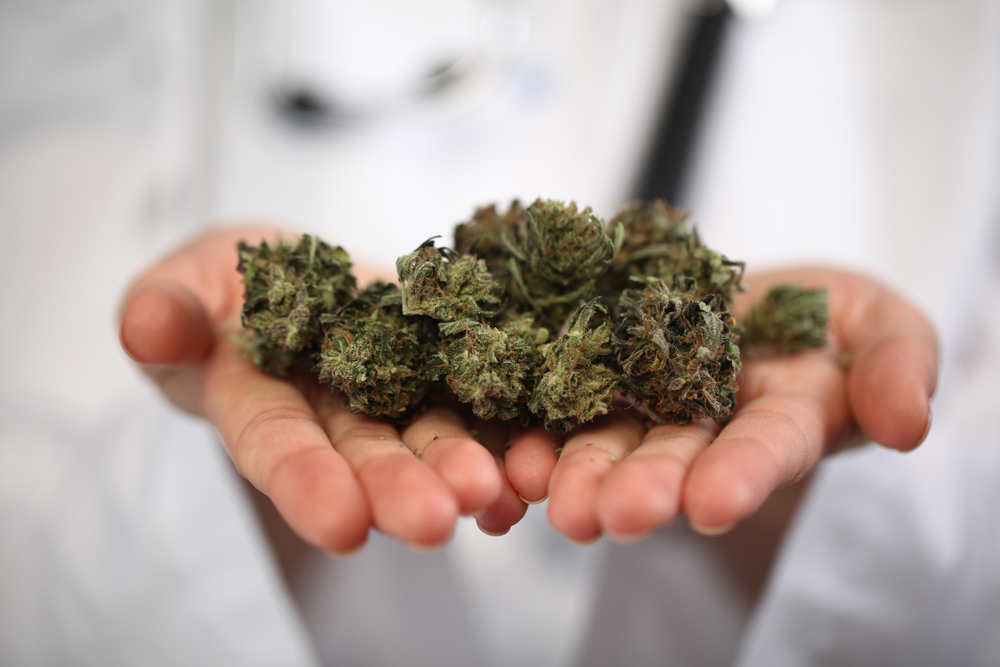 Governor Pritzker finally signed the bill to legalize Illinois recreational weed this summer, but now you might be wondering where you can actually purchase that bud. These Chicago medical dispensaries have been approved to sell recreational marijuana now that the new year has arrived.

While we’re sure Chicago weed shops will start to flower this year, they aren’t allowed to apply for a retail permit yet. That privilege is held only by the existing 55 medical dispensaries in Illinois, which had until September 1 to apply for permits to sell Illinois recreational weed. Now we have the full list.

So, without further ado, these are the medical dispensaries in Chicago where you can officially buy recreational weed now that legalization went into effect on January 1, 2020. 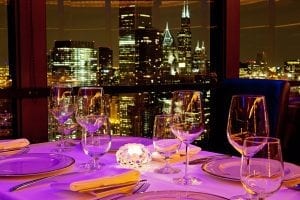 Are you looking for new restaurants to try in Chicago? Learn more about restaurants with excellent views.

4 Ways To Influence Your Chicago Community 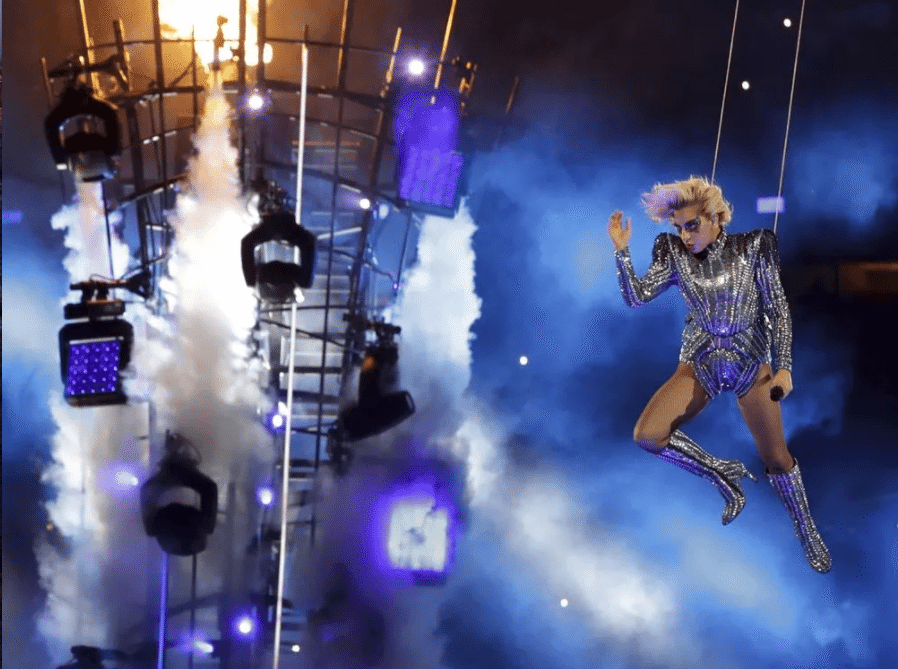