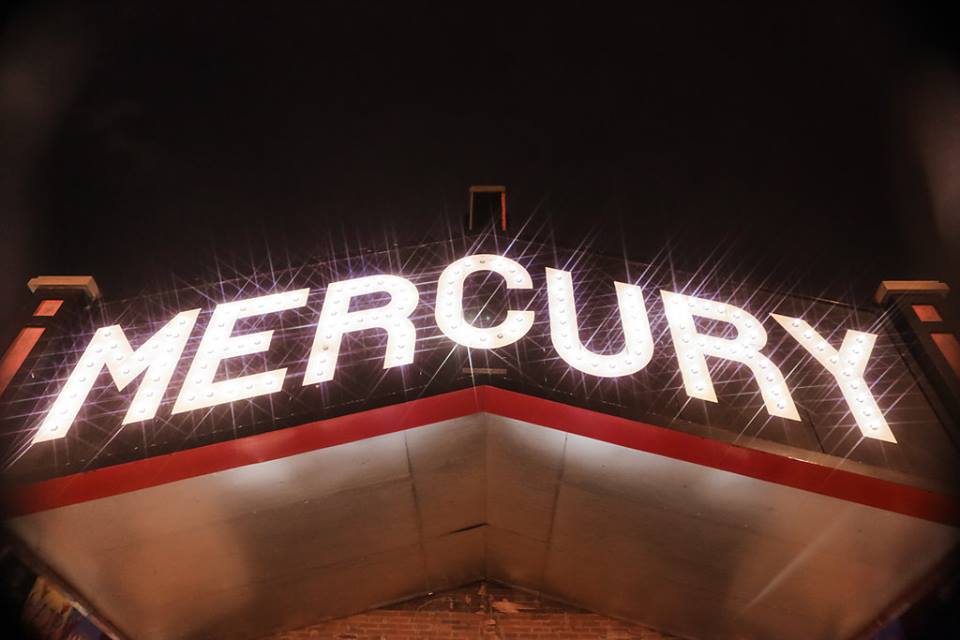 Unfortunately, closures and cancelations from the coronavirus pandemic show no signs of slowing down. On Tuesday, Chicago’s Mercury Theater announced it would be shutting its doors permanently come the end of the month.

Looking for something to do in your favorite city? View which rooftop bars are open in Chicago right now.

Long adorned at its place on North Southport Avenue, the theater closed down in mid-March amid concerns of COVID-19. The initial closure halted the opening of Priscilla, Queen of the Desert and interrupted the running of the theater’s production of Shear Madness.

The massive loss of revenue from the closure has proved too large to surmount. Executive director, L. Walter Stearns, spoke of how the theater initially gave all staff two weeks’ salary and paid off all show expenses due to the closures, expecting the closure to last only about a month. Putting the employees first, the theater maintained the staff for an additional 16 weeks. Stearns estimates that, with everything factored in, the loss sat around a quarter of a million dollars.

It’s midsize theaters like the Mercury that find themselves at the highest risk of keeping afloat, given that they usually own the spaces they operate in, unlike smaller theaters that can pivot away from those kinds of fixed costs. And unlike larger theaters that thrive off of donors and endowments, midsize theaters function off of investors that look for the return on investment via regular operations. And these closures aren’t just specific to Chicago but to theaters all over the nation that cannot open their doors until the end of the pandemic.

This isn’t to say that larger theaters with endowments and funding aren’t facing their own challenges. The Lyric Opera of Chicago, which had already moved shows from its 2019-2020 season into upcoming seasons, announced on June 16th that it would remain dark for the rest of 2020, meaning that the first half of its 2020-21 season will be interrupted by the coronavirus pandemic.

Other canceled shows, such as Lessons in Love and Violence, Tosca, and Attila, are hoping to be rescheduled into later seasons along with the aforementioned double-bill. Lyric Opera’s spring 2021 bill includes The Elixir of Love, The Marriage of Figaro, The Rake’s Progress, and a postseason production of Singin’ in the Rain. The company intends to reopen in January 2021 with a Chicago debut of Blue, an opera by Jeanine Tesori and Tazewell Thompson. It was originally slated to open June 19th of this year. For a full update, head to their website.