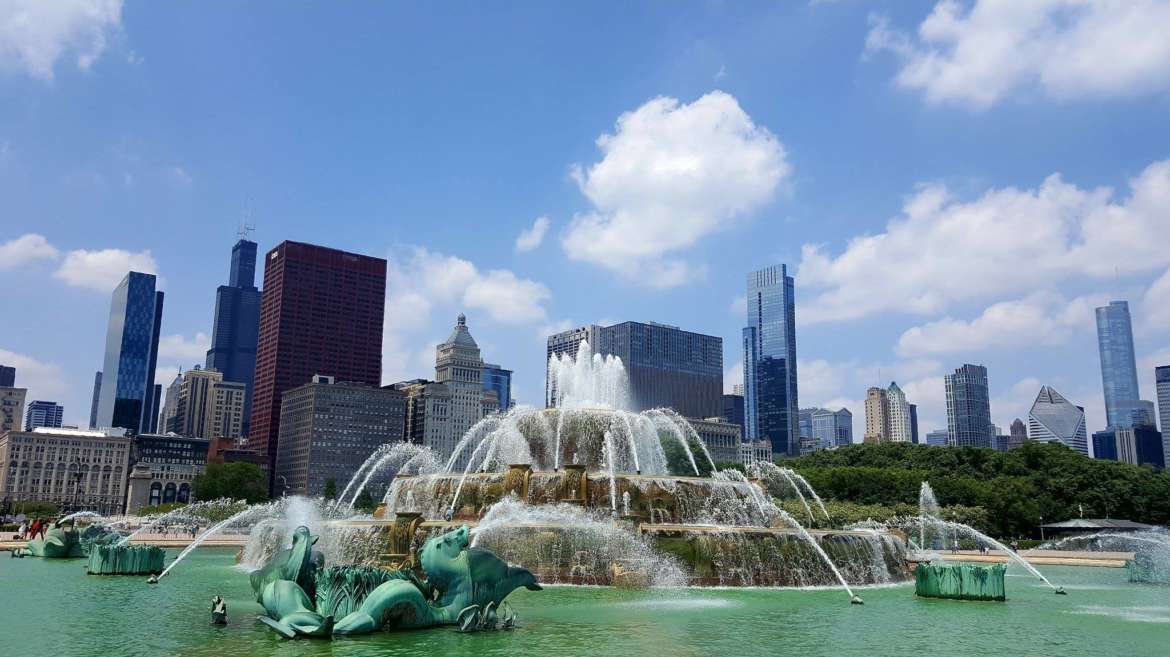 The public health order issued on the evening of Thursday, July 2nd, by Dr. Allison Arwady, the leader of the Chicago Department of Public Health, goes into effect today. Chicago’s Emergency Travel Advisory was ordered by Mayor Lori Lightfoot last week amid the concerns of rising coronavirus case numbers in a multitude of other states. The advisory is intended to control and quell the spread of cases in Chicago from outside travelers and/or returning residents from these hotbed states.

View Where to Get Tested for COVID-19 in Chicago

It’s important to be safe. Check out where to get tested for COVID-19 in the city.

View Where to Get Tested for COVID-19 in Chicago

Cases of COVID-19 are continuing to climb at worrying rates in the following states: Alabama, Arkansas, Arizona, California, Florida, Georgia, Idaho, Louisiana, Mississippi, North Carolina, Nevada, South Carolina, Tennessee, Texas, and Utah. The travel advisory would require that anyone traveling to Chicago or returning to Chicago from these designated states should self-quarantine for two weeks.

Lightfoot hopes that this measure will keep Chicago from reverting back to Phase 3, seeing as the city has recently been opening up more and more businesses and areas (such as zoos and Navy Pier) to the public as part of its Phase 4 venture. The order applies to any person coming to Chicago who has spent more than 24 hours in one of the above-designated states with surging case numbers, regardless of if they are simply visiting from out-of-state or are a resident of the state to which they’re returning.

There is no clear end date for the advisory, and any changes will defer to the recommendations of the city’s public health officials. We can guarantee that the 15 designated states will remain on the list for at least a week. Starting Tuesday, July 14th, the list will be updated and will add any states if they find themselves with an infection rate higher than 15 new cases of COVID-19 per every 100,000 residents across a seven-day rolling average. States that mitigate case numbers and end up dropping below that threshold will be removed from the list.

Even if someone tests negative and hasn’t developed any symptoms, the city still encourages these individuals to self-quarantine for two weeks. The city also said that violators are subject to fines ranging from $100 to $500 per day up until $7,000, though it’s unclear how the policy will be enforced.

Those who travel for “essential” work are exempt from the order, including state, local, and federal officials and employees traveling in official capacities on government business (this includes military personnel) but the city would still urge caution to these folks and hopes they will avoid public areas as much as possible.

For those engaging in personal travel, those who travel for medical care or shared parental custody are also exempt from the advisory. Similarly, those who pass through the flagged states but haven’t stayed for longer than 24 hours are also exempt from the advisory. For example, drivers on short trips of those who have connecting flights through the designated states can continue on as normal. Officials also noted that international travelers are also exempt but are still encouraged to follow guidelines set forth by the Centers for Disease Control and Prevention. 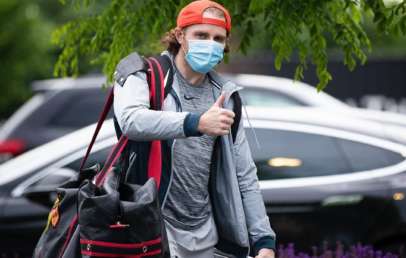 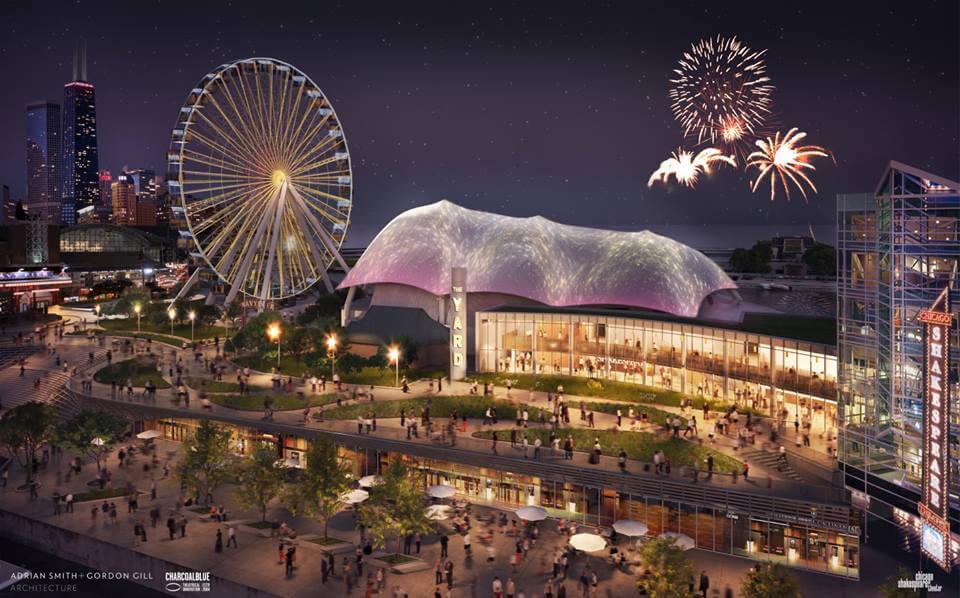