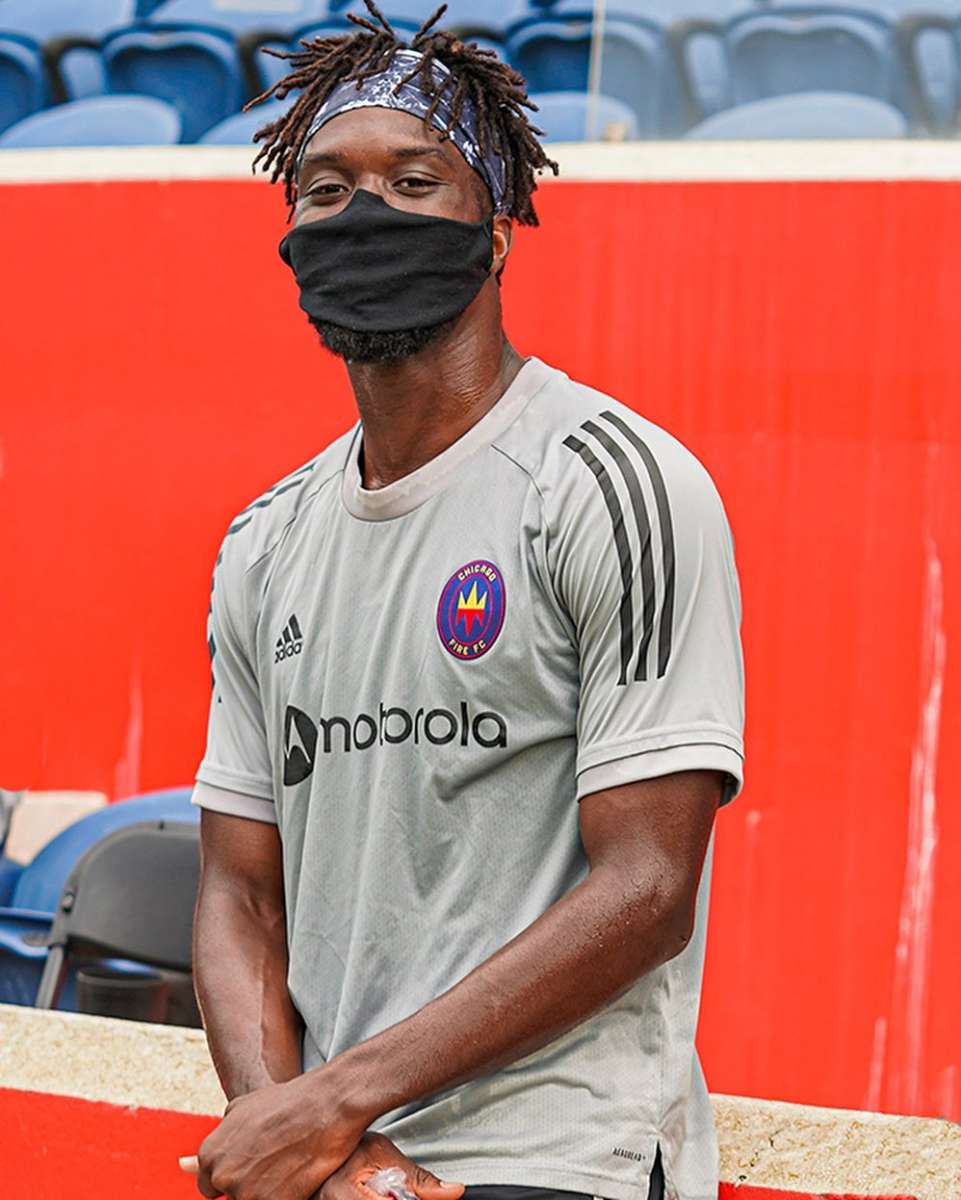 No one could say when Major League Soccer would return after the league suspended their season back in March. And for fans of the newly branded Chicago Fire FC,  a suspended season meant fans would have to wait to see their team take the field again. The team played only two games before the shutdown and managed to earn one point with a record of 0-1-1. This put the Fire in 7th place in the Eastern Conference, a position they’ll hope to improve upon during the MLS return.

Nearly two weeks ago, the league announced its plans to return to play on July 8 with the ‘MLS is Back Tournament.’ Many players across the league reported to training camp early last month after the announcement was made. As teams begin to head to Orlando, it won’t be long before we see the MLS return. There’s plenty to unpack as the MLS season returns, and we’ve got you covered. Here’s everything you can expect from the Chicago Fire FC as well as how the tournament will play out.

Expectations for the Chicago Fire FC

On July 8th, the MLS returns with the ‘MLS is Back Tournament,’ and the Chicago Fire FC are scheduled to take the field that first day. The team will play against one of the new MLS teams, the Nashville SC, in a night match that will kick off at 9 pm on ESPN. In the first round of the tournament, the Chicago Fire FC will play a total of three games in Group A. All of their games will count towards the MLS season standings when the regular season returns after the tournament. For their next two games, the Fire will play against Inter Miami CF on July 14, and New York City FC on July 19.

Hopefully, the team finds success early and often when the tournament begins. After their games, the top three teams from Group A will advance to the knockout stage which will include 16 teams from the group stage. If the Chicago Fire get off to a hot start, they would only need to string together three wins in a row to advance to the finals. While it’s a lofty goal, it’s definitely not impossible for this squad that has seen plenty of changes after last season. Plus, walking away with the trophy in the ‘MLS is Back Tournament’ would definitely bring a lot of energy to Soldier Field once home games resume.

Countdown is on ⏳ #MLSisBack

What Will The Return Of The MLS Look Like?

With Major League Soccer set to return next month, there’s plenty of details regarding the upcoming tournament, and different safety protocols the league will undergo. For starters, the entirety of the tournament will be held at the ESPN Wide World of Sports Complex. Similar to the NBA’s plans for basketball to return, players and team staff will be quarantined to the complex in a ‘bubble.’ Anyone within the bubble will not be permitted to leave unless it’s for a medical emergency, and those who do leave will undergo enhanced testing and then quarantine for 10 days. Players are allowed to interact within the bubble as long as they follow social distancing rules. Face coverings will be required at all times on the complex, but they can be removed in personal areas and during meals, practices, and games.

As far as how the MLS is Back Tournament will run, all 26 league teams will take part in the 54-game tournament. In the first round, each team will play three games within their group to determine the standings. In Group A, the Fire’s group, six teams will compete for three spots to advance to the next round. Every other group in the first stage consists of four teams where the top two will move forward. Teams who advance will move onto the knockout rounds next, which will consist of the Round-of-16, Quarterfinals, Semifinals, and a Final match on August 11. Should everything run smoothly in the MLS return, the league hopes to continue the season in home-markets.