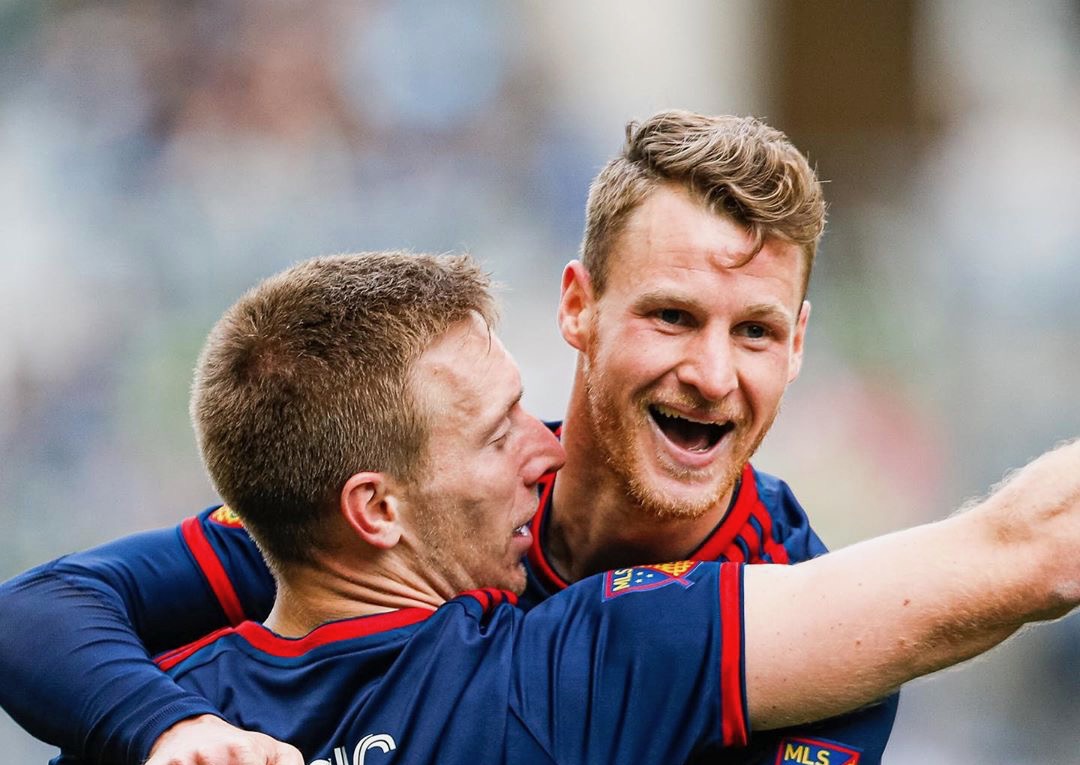 The MLS season officially started this past weekend and fans of Chicago Fire FC have a whole new team to root for this year. Under new ownership, the team went through a complete rebrand this offseason with a new logo and jerseys. The Chicago Fire FC also return to playing games at Soldier Field this season, after leaving in 2006. Keeping track of all these changes is definitely no easy task. We’ve got the breakdown on all things new, and what to anticipate for the 2020 season!

To start things off, the team changed their name to Chicago Fire FC under new owner Joe Mansueto. Another part of their rebrand includes a fresh new look, with new jerseys and team logo. Ownership is hoping these changes will help build a new identity for the team who struggles to compete with other professional teams in the city. The club also made the move back to Soldier Field, after spending 14 years playing at SeatGeek Stadium in Bridgeview.

Changing out logos and switching venues aren’t the only moves the team made this offseason. The team also made plenty of changes to their coaching staff and roster. Some of these moves included hiring Raphael Wicky as the new head coach,  Georg Heitz as the new sporting director, and Sebastian Pelzer as the new technical director. The new coaching staff didn’t hesitate in making moves as the team has acquired 12 new players after 14 have left from last season. Some of the key additions to the Chicago Fire FC squad are Robert Beric, Ignacio Aliseda, Gaston Gimenez, Miguel Angel Navarro, Boris Sekulic, and Luka Stojanovic.

After an 8th place finish in the east last season, the team is hoping all the new changes will spell out success for the future. Of course, an entirely new roster, coaching staff, and venue means things might not go the smoothest, but there’s still hope. Last season, the Chicago Fire finished with a record of 10W-12L-12D and failed to qualify for the MLS Cup Playoffs.

In their season opener last Sunday, the team fell 2-1 to the Seattle Sounders. While it’s not the start they were hoping for, there’s still plenty of time to improve. The Chicago Fire FC will take on the New England Revolution in their next match on March 7th!