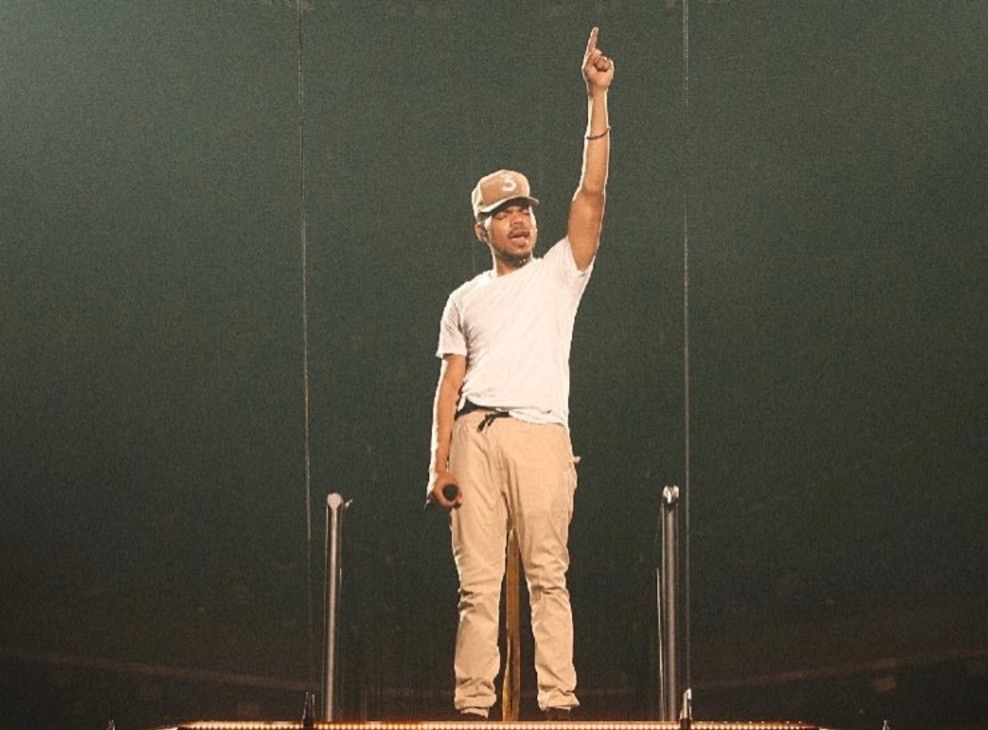 NYC has Spiderman, Gotham has Batman, and Chicago, well – Chicago’s got Chance the Rapper.

Yes, the Windy City’s very own superhero has done it yet again, this time swooping in at the last second to purchase beloved local news source, and recently defunct publication, Chicagoist. In true Chance fashion, the announcement came last night in the form of four, freshly dropped singles, including the already-viral ‘I Might Need Security’, which directly references the rapper’s new media mogul status.

The track (which is available for free on Soundcloud, here) addresses two articles featuring Chance the Rapper’s personal life and new home published in the Chicago Sun-Times and Crain’s, respectively, with Chance firing back at the news conglomerates: “I bought the Chicagoist just to run you racist bitches out of business.”

Dormant since late 2017, Chicagoist was part of the Rickett’s owned Gothamist/DNAinfo media group that shut down without warning in November. The publication was well-known for its hyperlocal, neighborhood news and has been greatly missed by the community since deactivating. The site’s archives, domain, and social handles were purchased by WNYC soon thereafter, and it was them who sold the assets to the 25-year-old Chicago native through his newly-formed Social Media LLC this month.

In addition to the songs themselves, Chance the Rapper has also come out with an official statement, saying,”I’m extremely excited to be continuing the work of the Chicagoist, an integral local platform for Chicago news, events, and entertainment… I look forward to relaunching it and bringing the people of Chicago an independent media outlet focused on amplifying diverse voices and content.”

You can catch Chance this weekend alongside Usher and others at the Special Olympics 50th Anniversary Concert.

For more info on Chance’s new stuff, you can check out his Twitter here.

To learn more about the Chicagoist, you can check out their archives here.