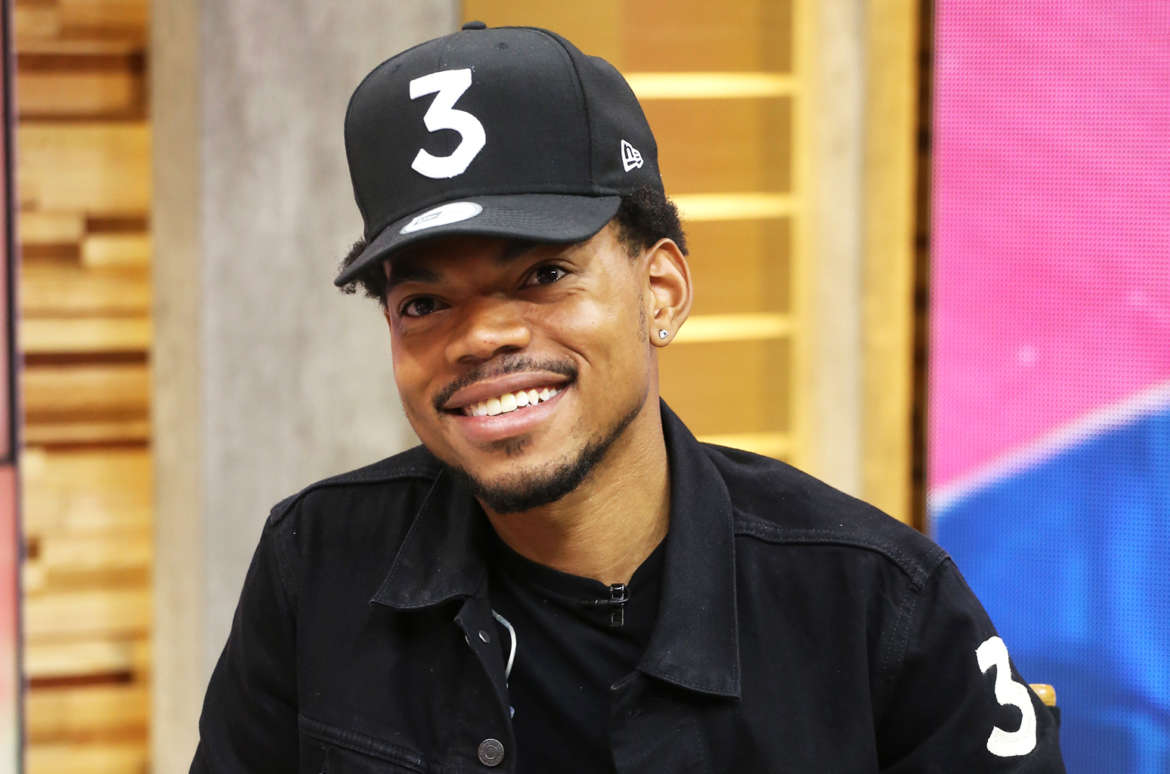 Chance the Rapper Donates $1 Million to CPS During Press Conference

This afternoon, Chance the Rapper held an impromptu press conference at Westcott Elementary School, in his home neighborhood of Chatham, to discuss his goals to rebuild Chicago Public Schools.

After making history by taking home three Grammy Awards as an independent artist, a subsequent congratulatory tweet by Governor Bruce Rauner led to a meeting between him and the rapper this past Friday, from which Chance left unsatisfied. His vow to devise a plan for struggling CPS resulted in today’s conference, live streamed on Instagram.

During his speech, Chance expressed his disappointment with his conversation with Governor Rauner, and denounced “political positioning” in the realm of public education. Unable to come to an agreement with the Governor, who vetoed an education bill this past December, Chance took matters into his own hands by offering a donation of $1 million to CPS, of which much is focused towards arts programs.

Who wants to find out the other 9 Chicago public schools receiving $10,000 in funding this week ??? #SupportCPS

Illinois government has been under fire for its alleged neglect of the failing CPS, which is the fourth largest school district in the country. Within the school system, 87% of students are from low-income homes and significant socio-economic gaps are reported, especially in academic achievement levels. This press conference closely follows news of a potential early closing of CPS this summer at 13 days ahead of normal schedule, due to lack of proper funding. Currently, CPS has a lawsuit out against the State of Illinois.

Championing himself as someone who’s for the people of Chicago, Chance has undertaken many efforts to better the city’s communities, particularly those on the South Side. 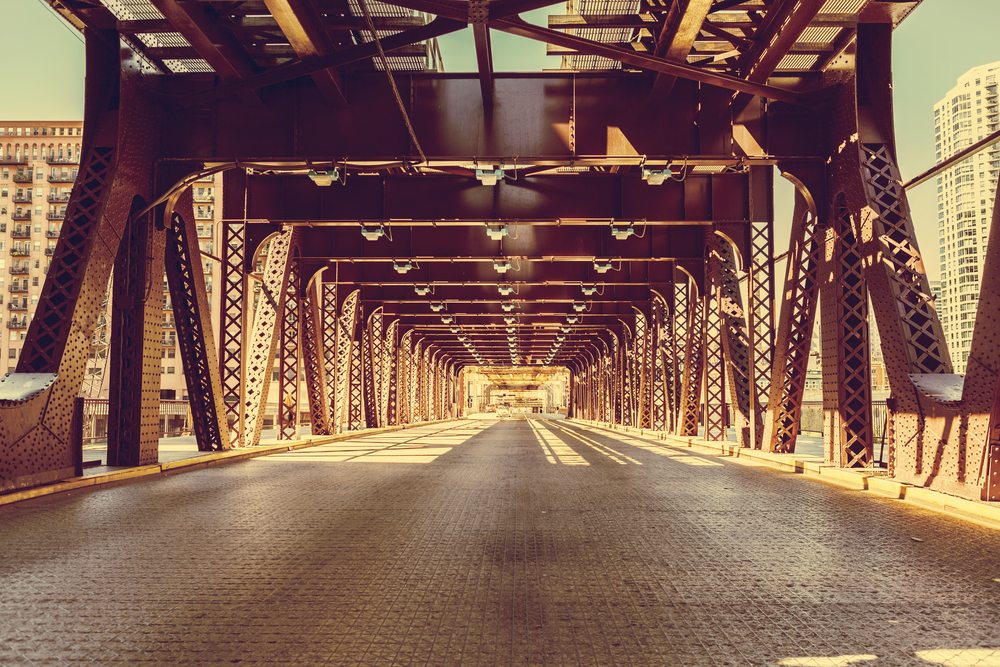 8 Songs That’ll Make You Proud to be From Chicago 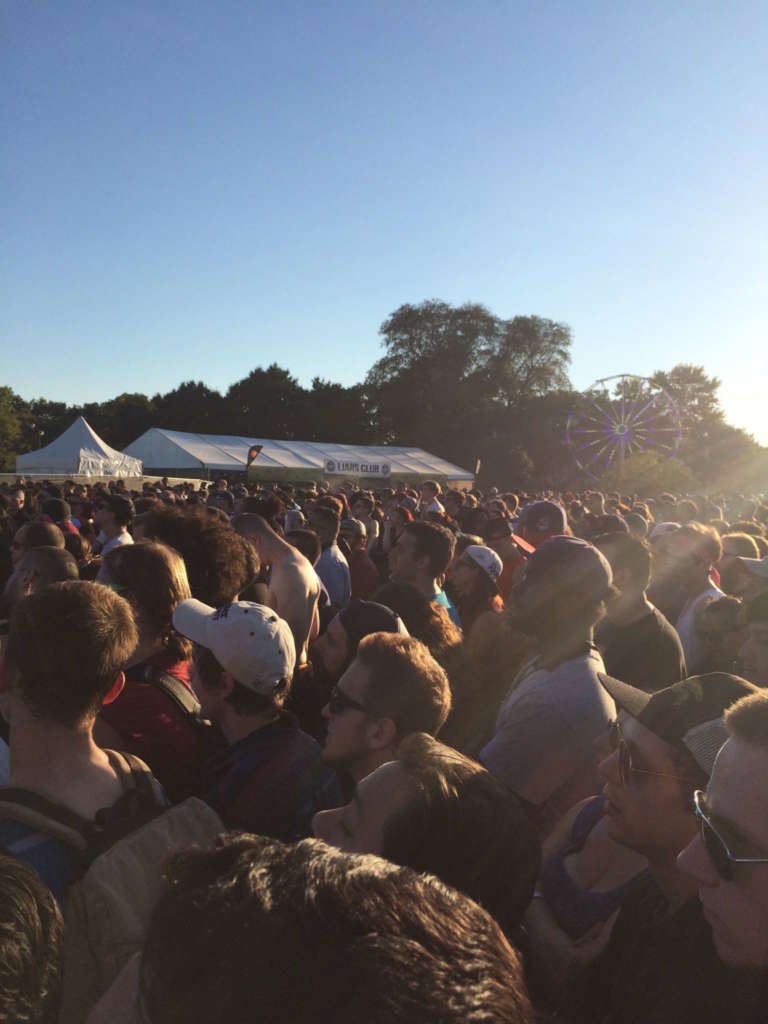