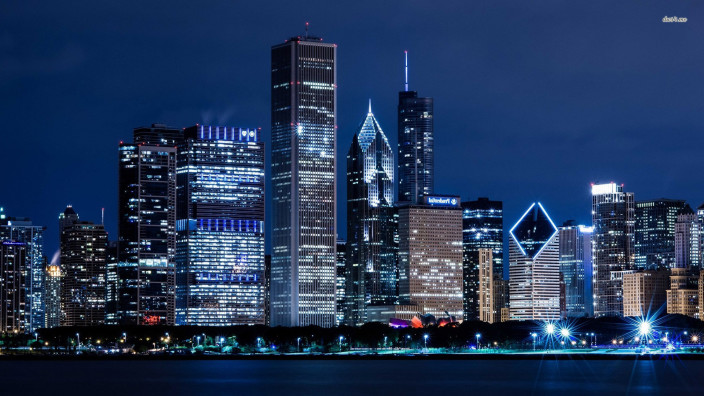 There’s a lot about Chicago’s downtown area that sets it apart from other big U.S. cities: Millennium Park, the Lakeshore, fantastic museums— but one of its most distinctive features is its skyline. Each of the towering structures that make up this skyline are symbols of economic, architectural, and cultural growth in Chicago’s downtown, and while it’s difficult to play favorites, one can certainly try. Here are the best skyscrapers in Chicago, ranked:

This Art Deco skyscraper in Chicago was completed in 1929, and was designed by the Burnham Brothers (sons of Daniel Burnham, who oversaw the planning of the 1893 World’s Fair). Its façade is a study in luxury, comprising “polished black granite, green and gold terra cotta and gold leaf with bronze trim.” Astonishingly, its cap also features 24 karat gold.

Corn Cobs⠀ ⠀ 🌽🌽⠀ 🔘TWIN TUESDAY🔘 ⠀ 📍Marina City⠀ 📐Architect: Bertrand Goldberg⠀ ⠀ There are no bad views of these twin towers but I love finding new ones like this sunset shining on them while I was walking past a few days ago. You’re lookin’ at around 1250 balcony doors between the two structures!

Conceived as a “city within a city” by architect Bertrand Goldberg, Marina City’s residential towers were, in 1967, “an urban experiment designed to draw middle-class Chicagoans back to the city after more than a decade of suburban migration.” The corncob-like structures of this skyscraper were among the earliest residential mixed-use developments in Chicago, and are certainly still some of the most aesthetically distinct.

While not such a scraper-of-skies in the traditional sense (in height, it only ranks #61 in Chicago), the Crain Communications Building (also known as the Smurfit-Stone Building and the Stone Container Building) was designed by A. Epstein and Sons and completed in 1984. This building’s striking slanted roof creates an unusual diamond shape in the sky over Chicago.

With easily-recognizable X-bracing that “enables it to resist wind loads,” the design for the Hancock Center was conceived by Skidmore and Owings & Merrill. This skyscraper features a trussed tube system that allowed buildings to exceed 100 stories. The system was the brainchild of engineer Fazlur Khan. It also currently features an observation deck on the 94th floor, the views from which are unparalleled. 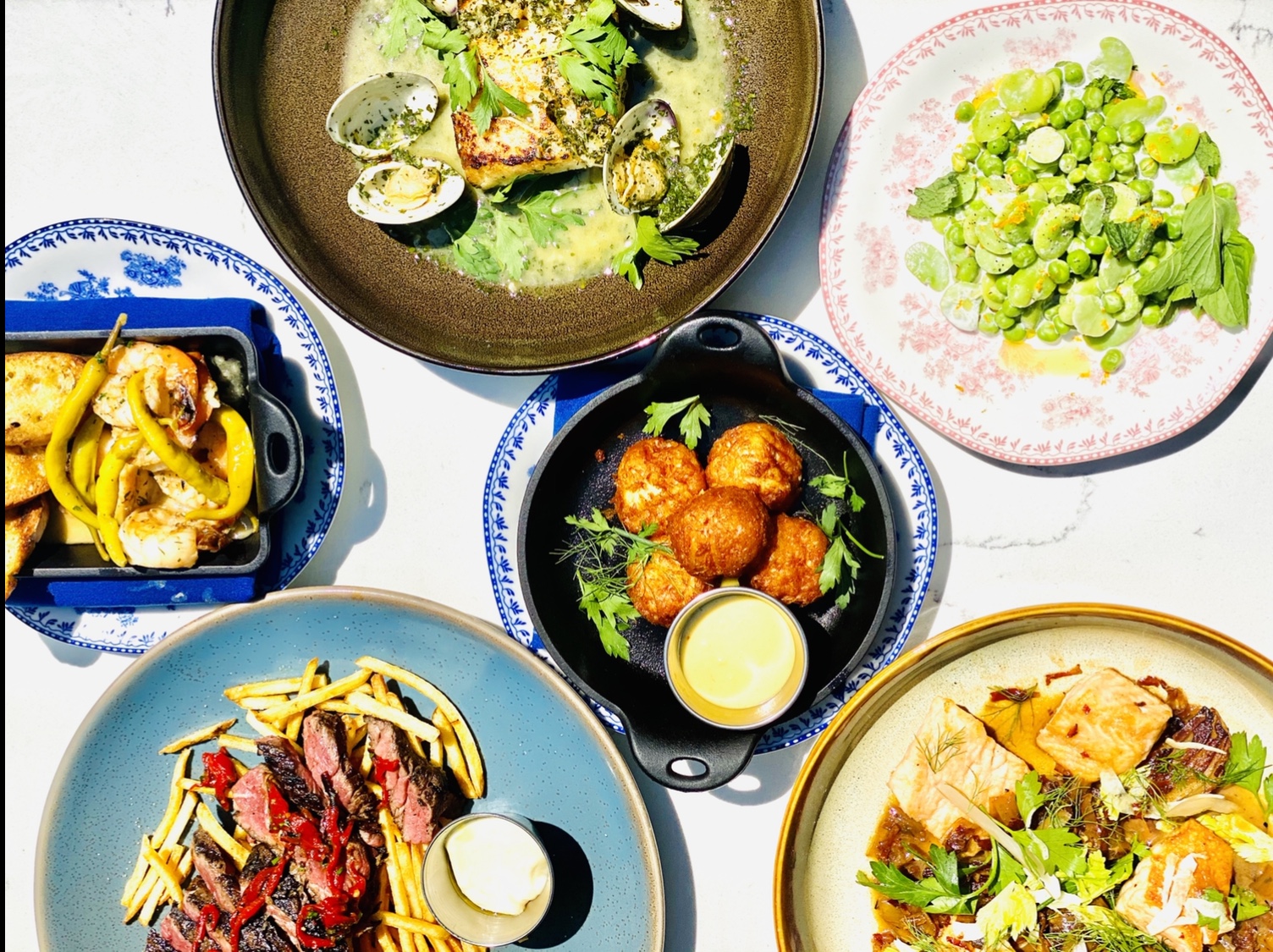 Interested in one of the best-hidden gem restaurants in Roscoe Village? Of course you are.

For More on Le Sud, Follow this Link and Reserve a Table

We've started something new! 🎉 Every Friday, we will choose some of our favorite shots and feature them on our account and stories. #FridayFeature Today's #FridayFeature is a beautiful shot by @barrybutler9 (who is an incredible photographer, by the way!) If you want your photo featured, be sure to tag us and use the hashtags #WillisTower and #InEveryNeighborhood. Happy Friday everyone! Photo cred: @barrybutler9

Commissioned in 1969 and completed in 1974 to “consolidate current [Sears Roebuck and Company] staff and accommodate anticipated growth,” the 110-story building in Chicago (another Skidmore, Owings & Merrill design) was the tallest in the world for nearly a quarter-century. The Chicago skyscraper features bundled tube construction and has provided a unique silhouette into the Chicago skyline for almost 50 years.