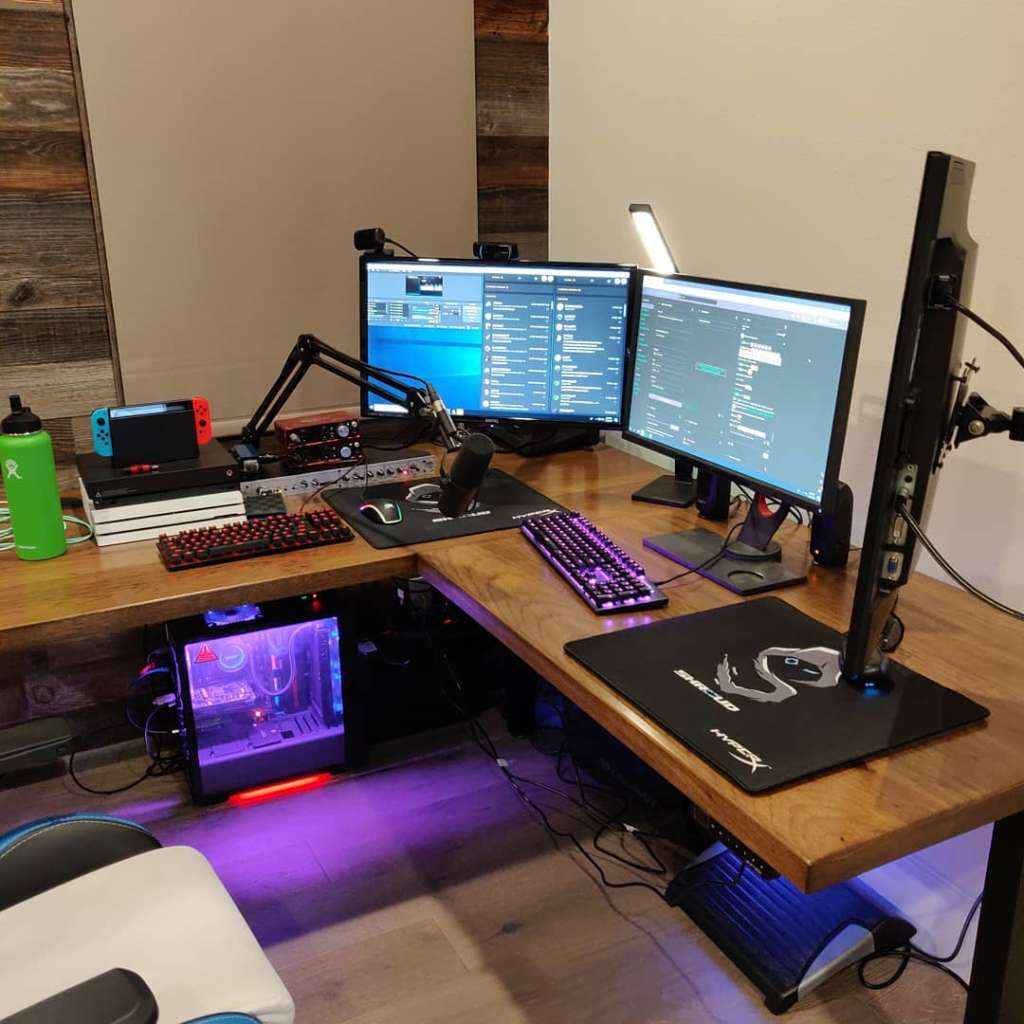 Best Games to Stream Online While You’re Stuck At Home

As everyone locks themselves at home to combat the spread of the coronavirus, many are turning to video games to quell the boredom. There are plenty of different games out there right now, from shooters to sports games and even a goat simulator if that’s your sort of thing. But playing alone on your couch isn’t the only option you have. For years now, streaming video games to an audience has become more and more popular. And with all the options out there, there are plenty of games to stream online. With the majority of the sports world shut down, now is the perfect time to try streaming out! Don’t worry if you’re new to streaming; we’ve got you covered with our guide on the best games to streams today.

Recommend one game everyone should pick up this weekend ⬇️

Best Games To Stream On Twitch

One of the best things about streaming is that anyone can do it. All you need is a good computer, a reliable internet connection, and the right attitude. If you’re playing on console, you can stream too, but you might need some extra equipment to interact with your viewers. As far as the best games to stream, there are a couple of different options.

Some of the popular first-person shooter games you can play are Call of Duty, Counter-Strike: Global Offensive (CSGO), and Fortnite. If you’re not into those games, a variety of additional best games to stream include League of Legends (LoL), Minecraft, FIFA. While these aren’t all the games you’re limited to playing on sites like Twitch and Mixer, they are some of the best games to stream right now. Of course, everyone has their own niche, and if you can find a game you like and build a community of fans around it, then that’s always the best way to go.

What eSports to Watch

If streaming the best

Don’t worry if you are not interested in the best games to stream online. There are plenty of eSports and streamers to watch out there. As of today, there are a couple professional gaming tournaments you can watch. For Counter-Strike fans, the ESL pro league just started back up in North America. In League of Legends, you can also watch the European Championship for the next month.

Besides professional eSports, the video game streaming community has something for everyone to enjoy. Plenty of streamers like Tfue and Natehill still play Fortnite. Call of Duty fans can watch DrLupo and Shroud, who play games on Mixer. And don’t worry, sports fans, there’s something for you too. With the virus affecting nearly every sport out there, some streamers are simulating the NBA and NFL seasons for fans to watch. You can even bet on the games if that’s your sort of thing. 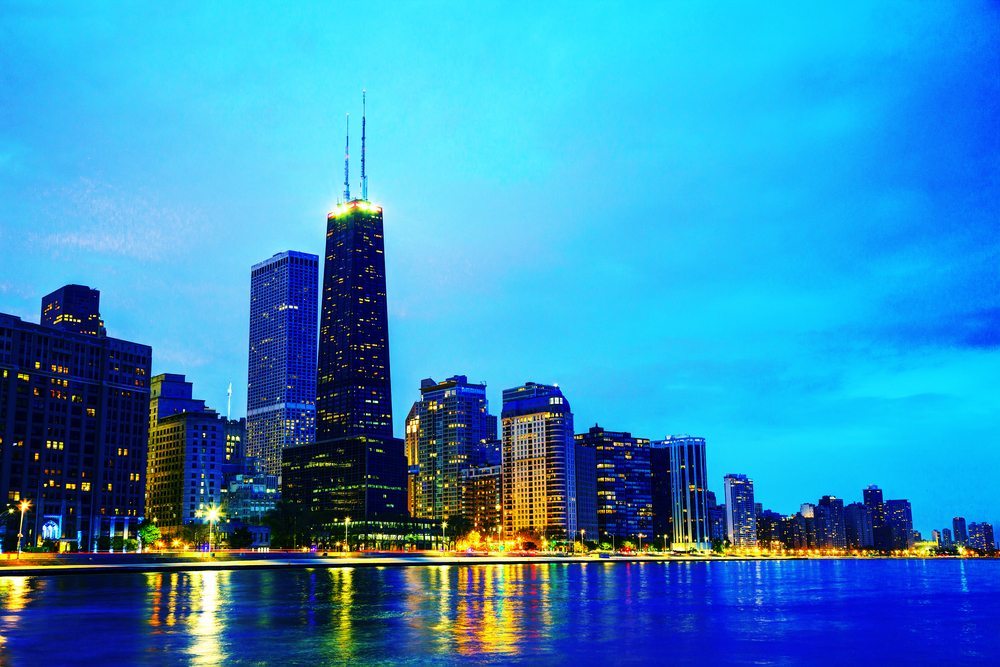