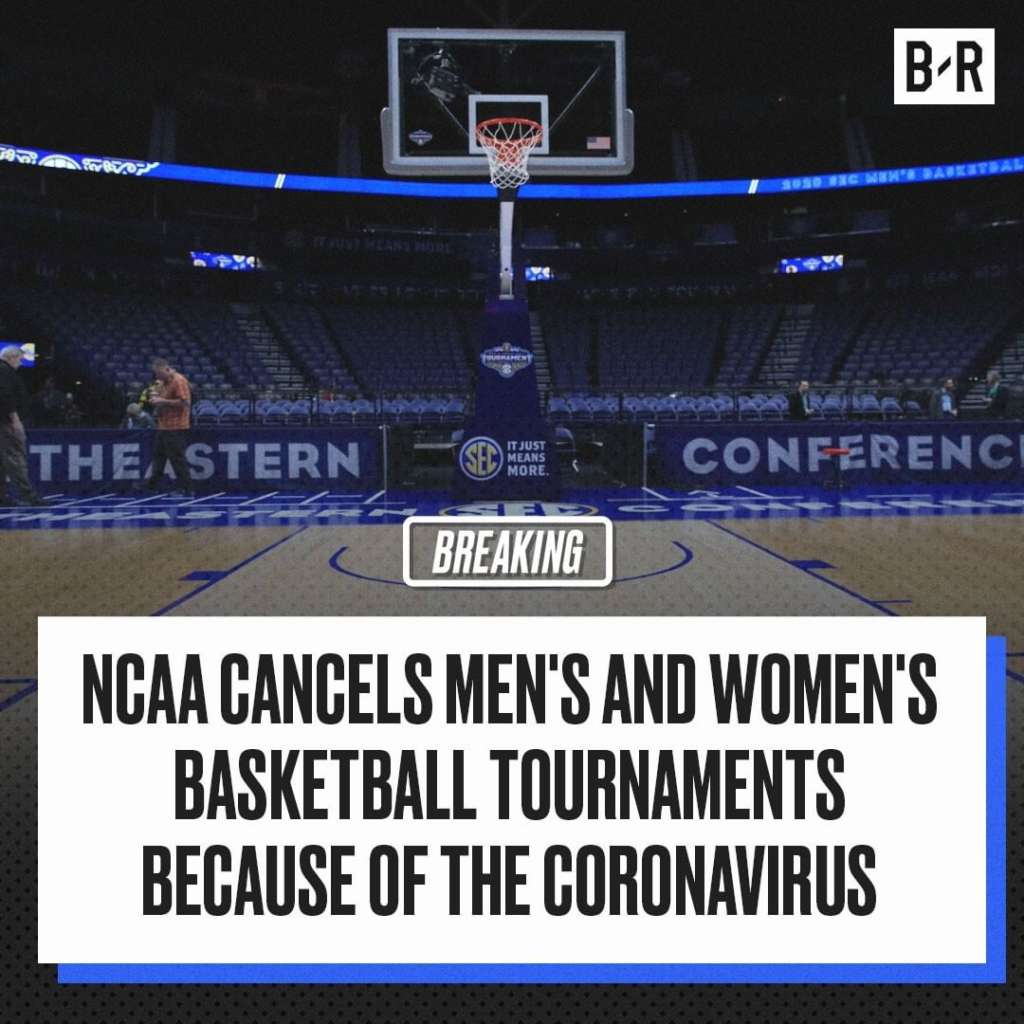 Amid growing concerns over the coronavirus COVID-19 outbreak, the NCAA announced its plan to cancel the March Madness tournament. Their decision comes this past Thursday afternoon after each conference called off their tournaments earlier in the day. On Wednesday, the organization said all games would be played as scheduled without fans, but that changed very quickly.

Both the men’s and women’s March Madness tournaments were canceled, as well as the remaining championships for all winter and spring sports. This marks the first time since 1939 that the tournament won’t be played. A difficult decision for the NCAA for sure, as the tournament generates almost a billion dollars in revenue for them. While many fans and players are upset about this decision, it’s for the best interest of everyone involved.

The NCAA tournament isn’t the only sport affected by the virus. Many other collegiate and professional organizations made the decision to cancel or suspend part of their seasons. These decisions are an attempt to prevent mass crowds and protect the players and coaching staff that would be traveling extensively for games.

As far as collegiate sports go, the Ivy League was the first to cancel all spring sports for the year. It didn’t take long for other conferences to follow. On Thursday morning, every major conference canceled their basketball tournaments. In the Big East, only one game made it to halftime before it was canceled. Hours later, the March Madness tournament was canceled.

Unfortunately, things didn’t stop there. Nearly all the professional leagues suspended play for their seasons as a response to the virus. On Wednesday night, the NBA halted play after Jazz center Rudy Gobert tested positive for the coronavirus. No less than 24 hours later, the NHL and MLS followed with the same decision. For the MLB, the league announced it will delay the start of the regular season by at least two weeks and canceled the remaining spring training games.

It’s a tough time for sports and sports fans everywhere, but these decisions had to be made. Many leagues plan to resume play later in the year, either by shortening their seasons or moving straight to the playoffs if necessary.