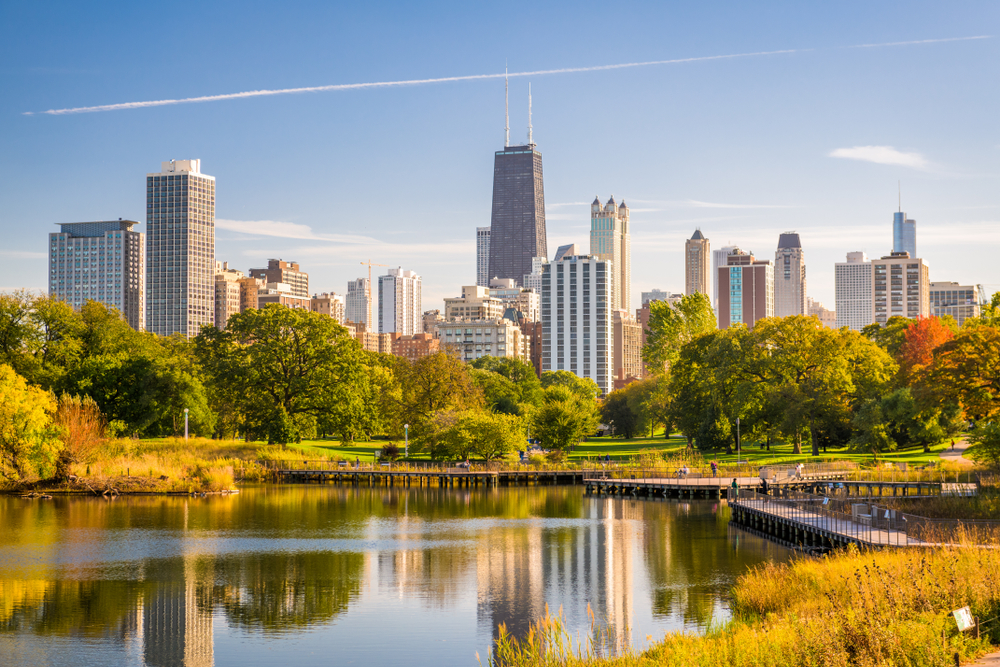 Chicago Ranked as the Best Big City in America, Again

Move over NYC, Chicago was just named the best big city in America. It was rated as the number one big city by Conde Nast Traveler. Again.

Chicago earned the best city in America ranking as a result of Conde Nast’s Reader’s Choice Awards 2019, which allows the publication’s vast readership to vote on everything from the best islands in the US to the top hotels in Japan.

Chicago’s amazing architecture, booming foodie scene, groundbreaking museums, and the sheer number of breweries were all cited by respondents as leading reasons for being named the best big city in America. Oh, and did we mention this is Chicago’s third year in the top spot?

Other cities rounding out the Top 10 included:

I guess we can finally say goodbye to the “Second City” – ’cause it looks like we’re now officially number one.