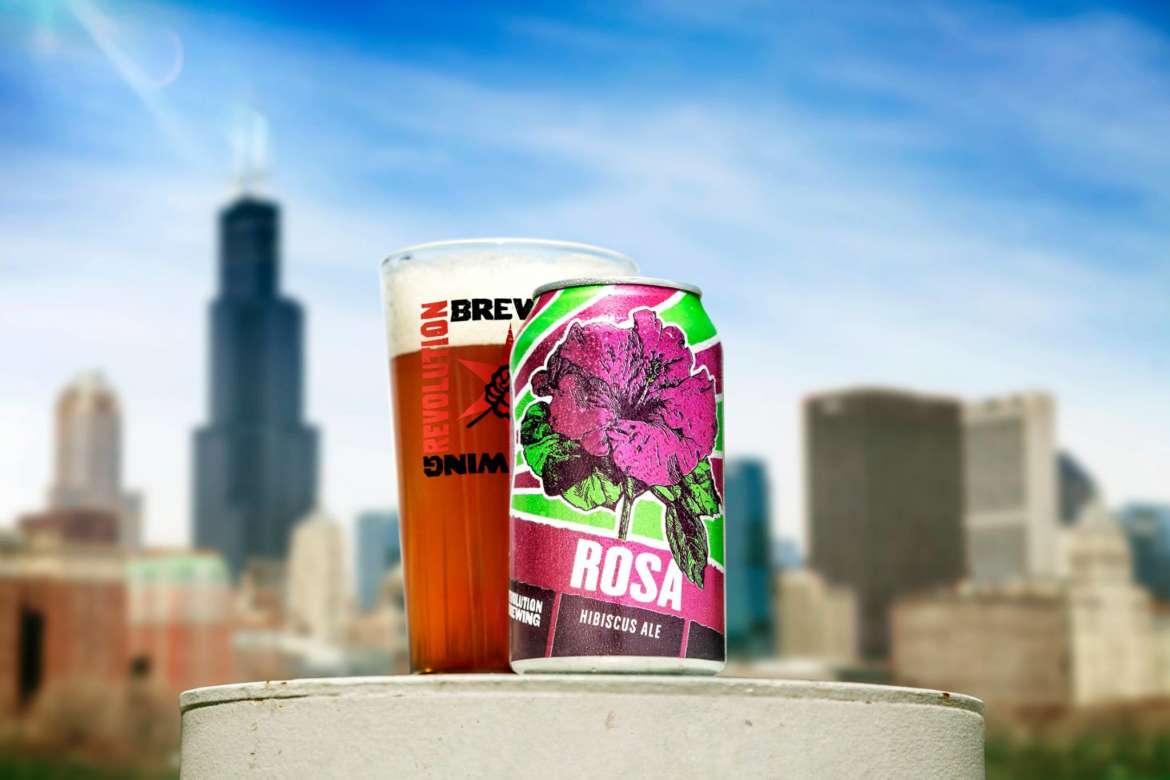 Move over, Seattle. We’ve got this one.

Brewers Association released a study on Monday with findings that Chicago is home to more breweries than any other city in the United States, making us the new beer capital of America, thankyouverymuch.

The study shows that breweries throughout the Chicagoland area, stretching all the way to Aurora, Joliet, up through Wisconsin and including Northwest Indiana, were all counted in the final roundup. This is because of Brewers Association chief economist Bart Watson’s decision to include the Census Bureau’s standard for “urbanized areas,” which means regions of 50,000 people or more, and “clusters”, between 2,500 and 50,000 people. Every other top city was also measured by this standard.

Seattle and Portland were the top two in the last study, leaving us a nice, long, five-year stretch to catch up from fifth place. Now we’re here.

If you’re an avid lover of the Windy City’s beer scene, check out this list of our favorite Chicago breweries and make it a point to explore them in the new year.

Beer me, Chicago. We deserve it.