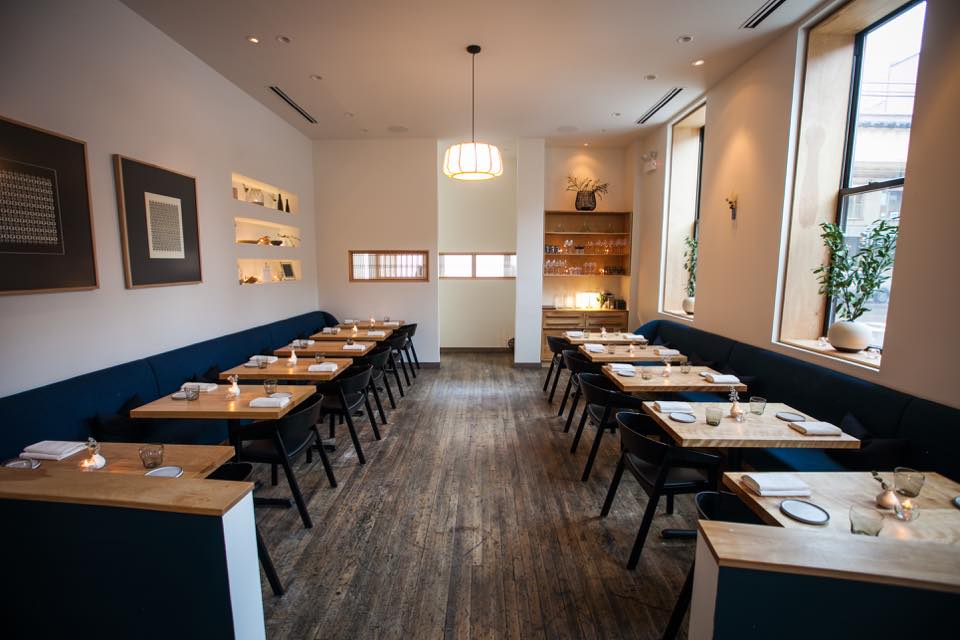 Chicago bar and restaurant Kumiko was selected for Time Magazine‘s list of the World’s 100 Greatest Places last weekend and we couldn’t be more proud.

Kumiko Chicago is the newest bar concept from celebrity chef Julia Momose. The team behind Chicago’s Michelin-starred Oriole champions this Japanese bar and restaurant in the up-and-coming West Loop for an unparalleled dining experience amid a pristinely romantic setting.

Time explained in an article released on August 22, that choosing the greatest places in the world, such as the Kumiko restaurant in Chicago, is ultimately decided on “the sense that one has stumbled upon the extraordinary.” In the most candid sense, Kumiko Chicago goes beyond the extraordinary.

Blending old-world Japanese ingredients and techniques into seasonal drink menus, Momose took inspiration from her Japanese heritage to create a classically upscale cocktail bar with authentic flair. Explorative cocktail flights and highballs will give you the most bang for your buck at Kumiko as you get a widespread taste of Momose’s most exceptional concoctions.

Kumiko in Chicago also boasts a selection of spirit-free drinks made with equal precision; Momose’s parents do not drink, so she wanted to make the experience just as delectable for guests who choose not to imbibe.

While Kumiko is primarily a bar, they do have a bites menu consisting of “little luxuries” and a few larger plates to compliment your drinks. Their full food menu is available from 5 – 10 pm, while the late-night selection includes steam buns and Japanese milk bread toast.

Momose created the Kumiko bar’s eight-seat basement dining space, named Kikko, with the true omakase approach to drinking, which means all pairings are selected by Michelin-starred executive chef and co-owner Noah Sandoval to enhance each of the seven courses. A seat at this table requires a reservation and costs $130 per person, plus $65 for drink pairings.

This is the second year Time has released its list, making it a complete honor for a Chicago bar such as Kumiko to make the cut. Six other American bars and restaurants were also listed.