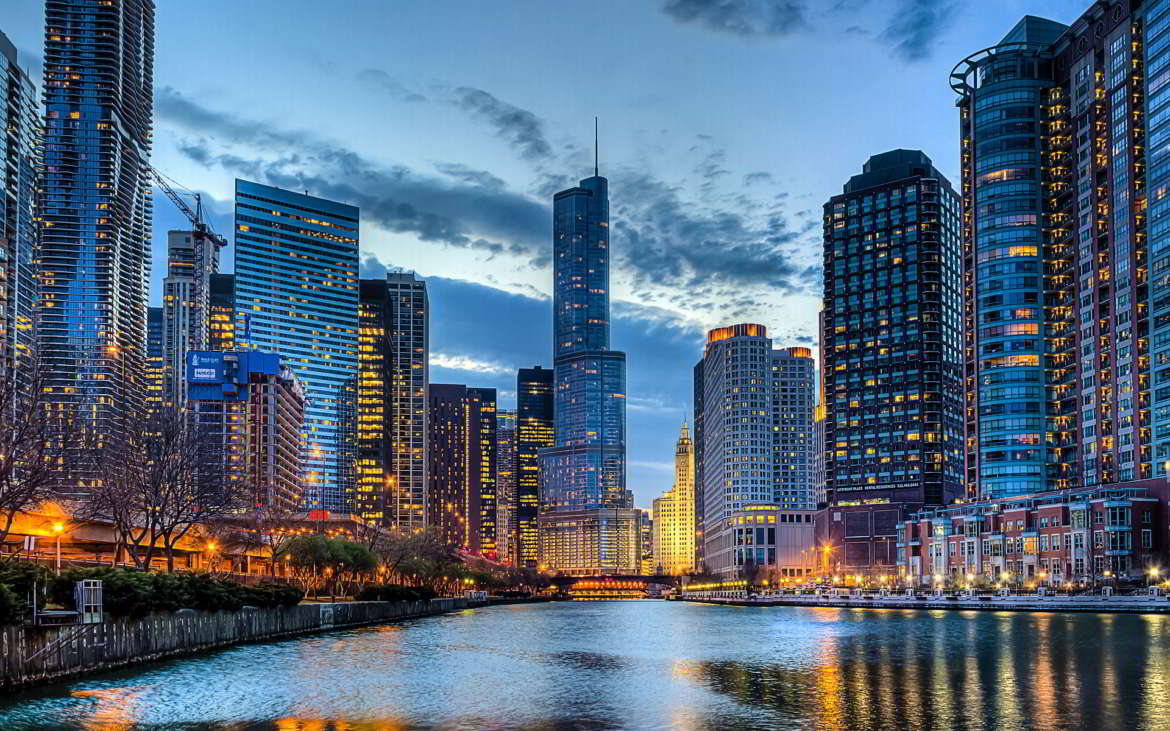 9 Reasons Why Chicago is the Best City in the World

Chicago is the greatest city known to man. We know that. Hell, we even created this website specifically because of that, but every once in a while it’s nice to give yourself a little pat on the back. So we did a little bit of thinking (for once) and came up 9 things that distinctly set Chicago apart from the rest of the world.

New York has Wall Street, LA has fashion (and reality TV shows), Chicago has sports, and dammit we get into them. No sports experience can compare to the National Anthem of a Blackhawks game, except maybe the team winning another Stanley Cup again this year. You’d be hard pressed to find an organization in sports that’s run better than the Hawks are, and that’s a large part of why they’re contenders year after year.

The Cubs are still looking to end that championship drought, but the team looks more and more promising every year. Sox fans had their glory in 2005, and they aren’t looking too shabby right now either. Outside of ’85, Da Bears continually give us gray hairs, but hey, it’s because we care sooo much!

But really Jay… did you not see the triple coverage on that side!?

And the Bulls… nobody will ever compare to Michael Jordan, but he’s had perhaps the largest impact on Chicago of all. Even after he retired and the Bulls settled into mediocrity, the United Center sold out every game for the next decade. We all felt like we took a bullet to the heart when we saw Derrick Rose go down with his ACL tear, and that journey has taken us through numerous peaks and valleys.

Chicago sports are a roller coaster of emotion, but we all bond together and stand side by side through it all. As they say, the lows make the highs that much better.

Before you criticize us and say you’d rather live on the coast, remember that we have one of the largest freshwater lakes in the world right here. And let’s not forget that Chicago is right smack dab in the middle of the U.S. We get the full effect of every season (though we could all use a little less winter), and it makes travel to anywhere else in the country relatively short. And because we’re located in the epicenter, we don’t have to stay up until 11:30 to catch Jimmy Fallon’s opening monologue.

We don’t take kindly to ketchup on hotdogs around these parts. Don’t do it. 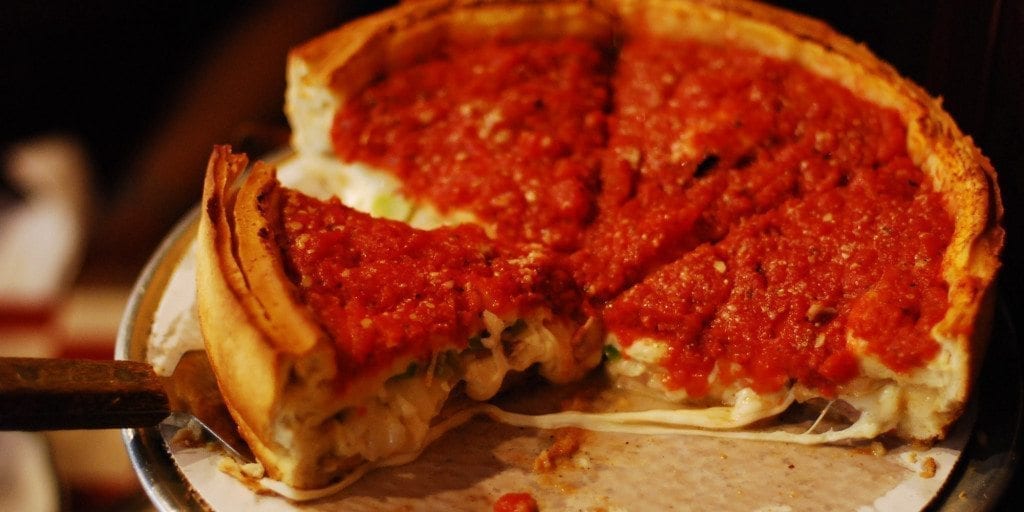 Why did the man go into the pizza business?

He wanted to make some dough…

Too cheesy? Too bad, that’s the way we like our pizza here. Yeah, New York has good pizza I guess, but Chicago is the Home of the Deep Dish. Nobody does pizza like Chicagoans. This kind of cheesy, saucy goodness can’t be found anywhere else in the world. 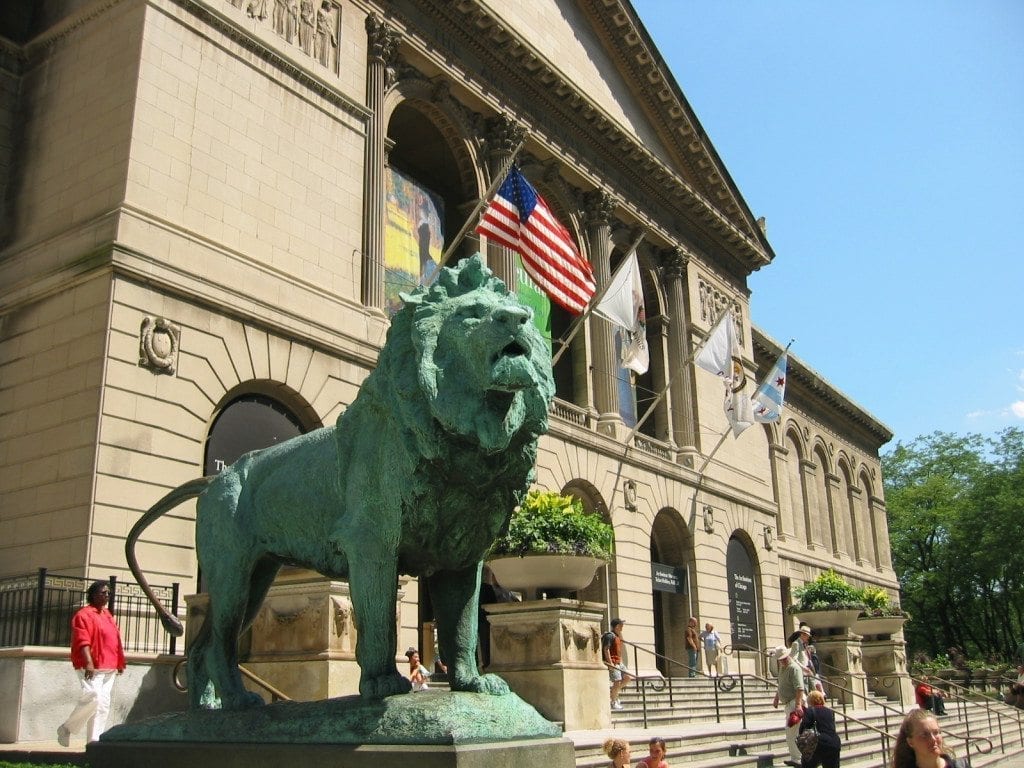 Chicago is home to the top rated museum in the entire world, the Art Institute of Chicago. But that’s not even our biggest claim to fame. We have the Field Museum, America’s first ever Planetarium, the Shedd Aquarium, Lincoln Park Zoo, and the Museum of Science & Industry. The list goes on and on.

Read More: Popular Liquor Brands That Are Owned By Celebrities 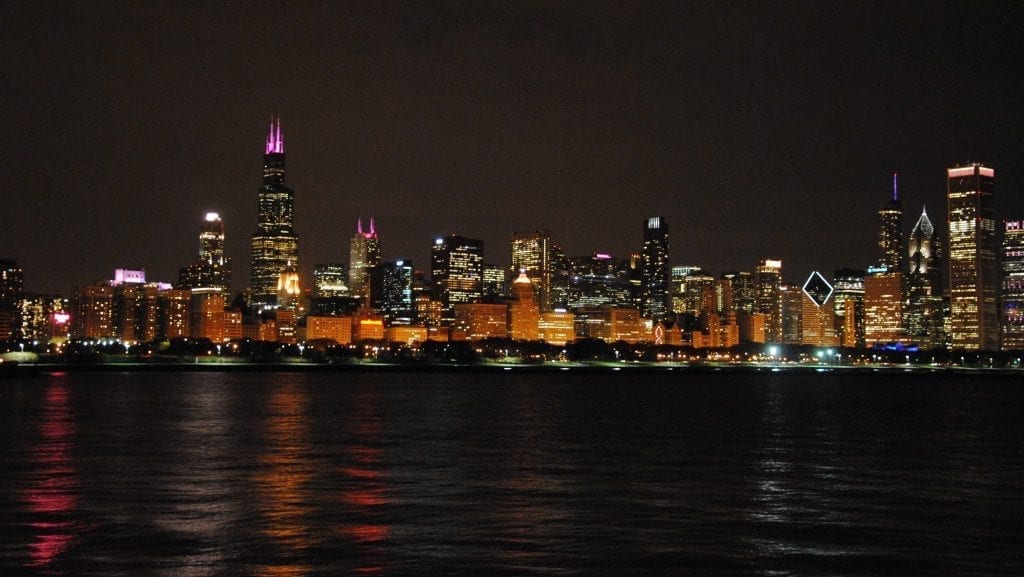 After the Great Chicago Fire of 1871, the city went through the Great Rebuilding with master architect Daniel Burnham taking over the plan for Chicago. Since then, we’ve built the tallest building in the world (at that time) twice, constructed one of the most recognized piers in the nation, and mapped out the 319-acre Grant Park. Chicago’s skyline is brilliant, as we all know, but the architecture of the smaller residential areas and businesses that have stemmed from the rebuilding are just as remarkable. 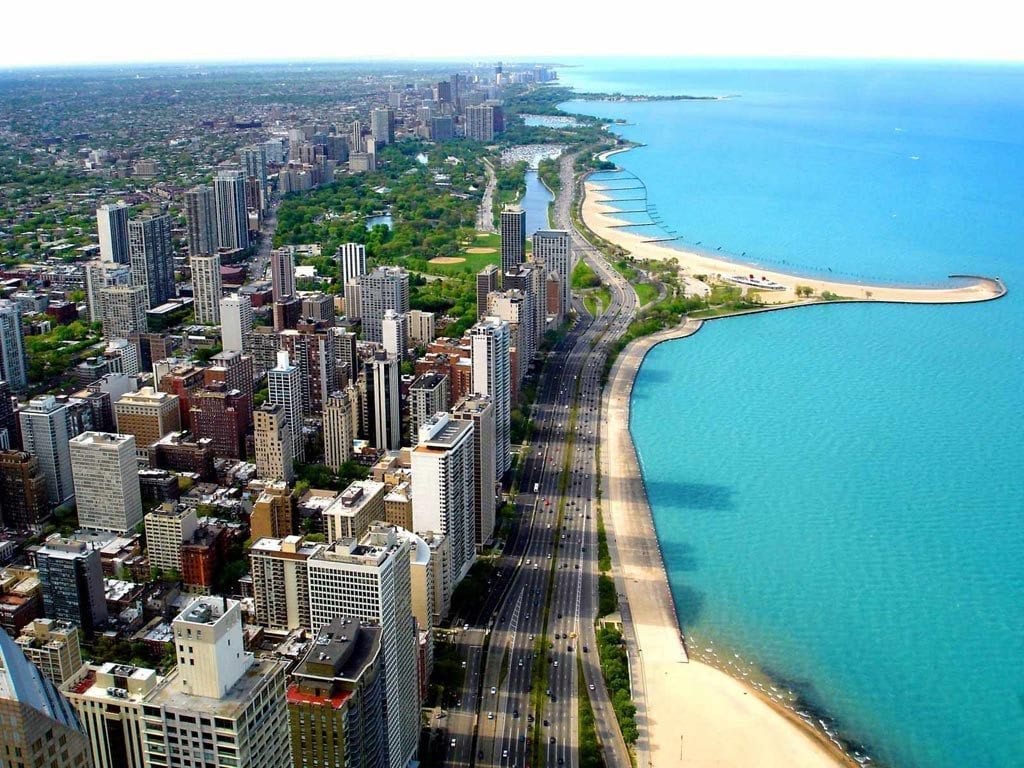 During any season, the lake is a wondrous site to behold whether you’re watching the sunrise or witnessing it as it ices over.

With that being said, The lake is obviously at its best in the summer, as the cool Lakefront breeze gives us that refreshing relief from the heat.

And we haven’t even talked about the activities yet! The beaches, running along the lakefront trail, boating, cruises, fishing, watching the reflection of Navy Pier fireworks, it’s all awesome. Lake Michigan is the ultimate source of recreational activity in Chicago, and there’s plenty of it to go around. 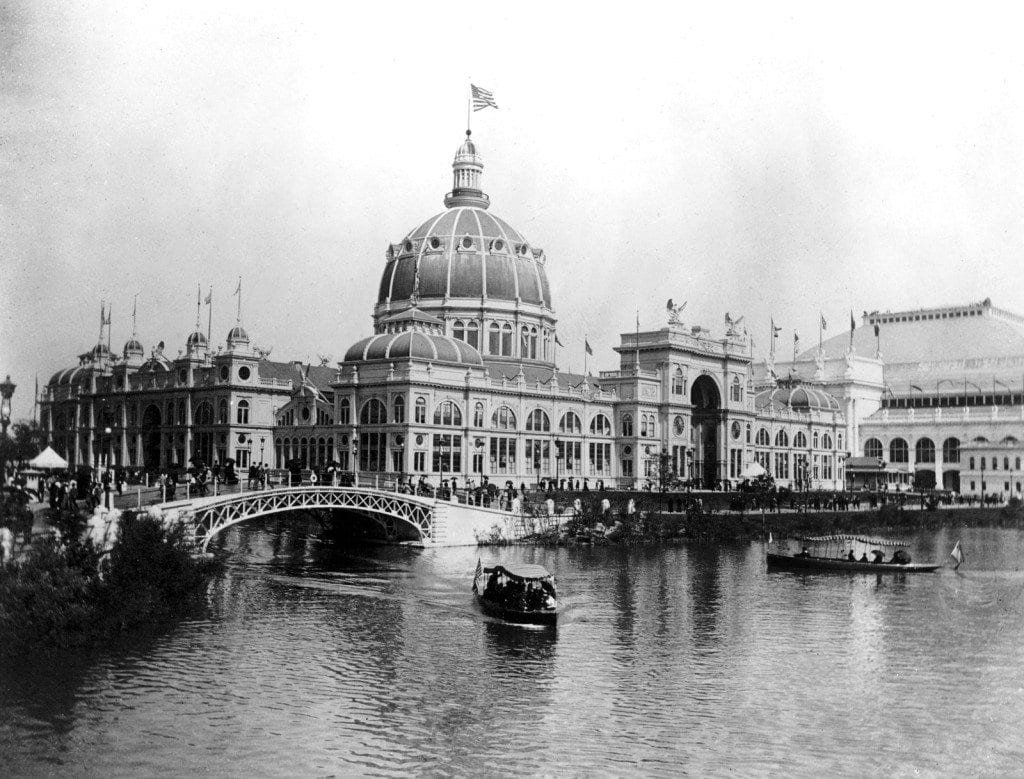 The Great Chicago Fire, the White City, the Hull House, the blues, organized crime, even the birth of mail-order retail came from Sears in Chicago. Not to mention the TV remote… you’re welcome world.

Chicagoans are a unique breed. Mix the fashion and trendiness of the West Coast, that patented New York hustle, the down-to-earth Midwestern attitude, and a sprinkle of the honest, tried and true blue collar worker, and you’ve got yourself a Chicagoan.

We know how to socialize, have fun, and work hard. This is the City of Broad Shoulders and we hold our heads high through rain or shine.

Read More: The Top Classic Rock Songs of All Time 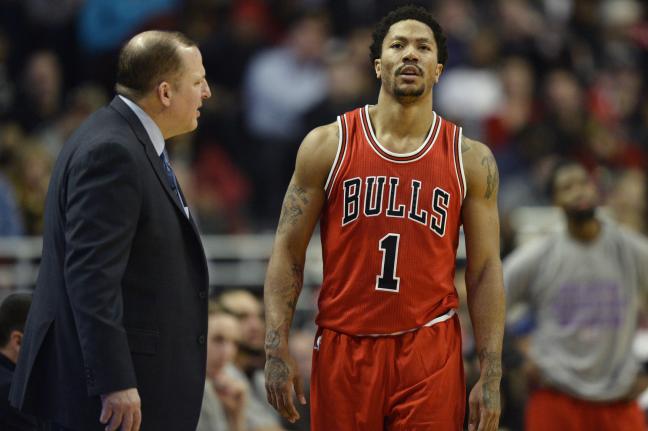