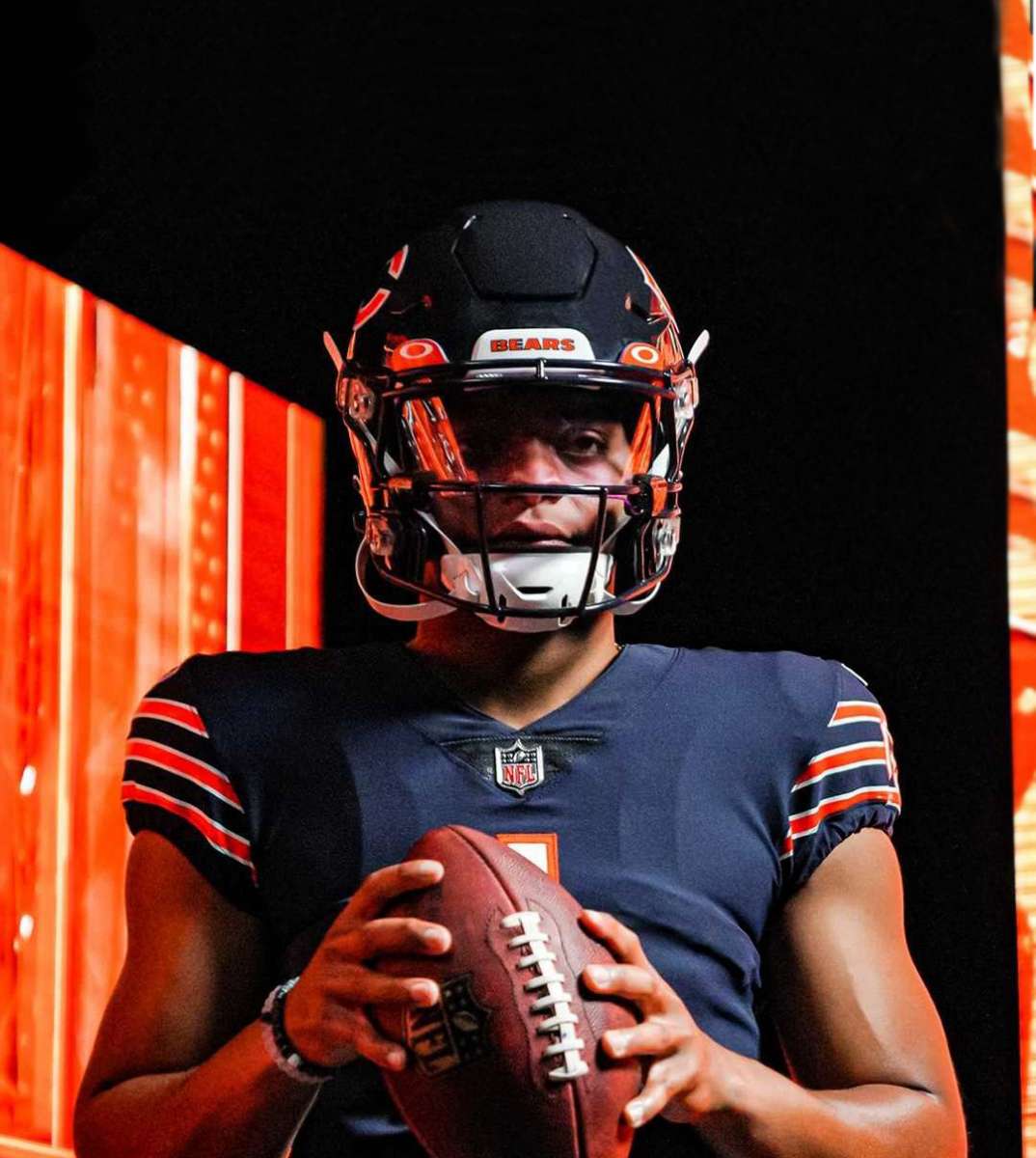 Today marks the start of the 2021 Bears training camp for the upcoming season. From today, July 28 all the way to August 30, the Chicago Bears are set to see some football action! It’s certainly been a long and painful wait after the team traded up to select quarterback Justin Fields in this year’s draft.

But out of all the fandoms in the NFL, it’s safe to say that Bears fans are some of the most patient out there. Can anyone really blame us though? We haven’t had a long-standing, competent franchise quarterback in forever. And this past year as we’ve mostly stayed at home, the Bears drafted a play-caller with the potential to lead this franchise into the next decade. We’ve sat, we’ve waited, and now, we’re here to talk some Chicago football and what to keep your  eye out for at the 2021 Bears Training Camp.

Third-year running back David Montgomery is certain to be a focal point for the Bears offense in training camp as well as the season. That’s not speculation either, as Matt Nagy set the bar at 20 carriers a game in a recent interview. 20 touches per game would be extremely impactful if he can pull it off. Through his first two years as a pro, Montgomery has posted an average YPC of 4.0. He’s definitely elusive and talented enough to continue that trend. Given that he’s only 24 years young, he should have no problem keeping up with that many carries each week. The return of Tarik Cohen and addition of Damien Williams will only help him further. Two competent guys in the backfield that serve as the perfect compliment to Montgomery’s play style could make for a dangerous Chicago Bears offense. That is, if the offensive line can hold up.

How The O-Line Looks

Offensive line struggles and quarterback woes go hand-in-hand for the Bears franchise. Fortunately, Nagy and Pace set the tone in the second round of the draft when they selected OL Tevin Jenkins from Oklahoma State. The  kid is a 6-foot 6-inch, 320 pound tank of a football player that apparently can’t wait to put the pads on and start some contact drills. He won’t get that many opportunities at training camp, but he will in the regular season. Jenkins and the rest of the offensive line can and should be a focal point at the 2021 Bears training camp until we see some real improvements when it counts. Oh, and speaking of players looking to make improvements.

The Development of 2nd Year Players

Second year starters Cole Kmet and Darnell Mooney are another pair to watch at training camp. Both players showed some promise at last year’s limited practice sessions, but it didn’t necessarily translate right away in games. Kmet was virtually non-existent until week 10. Mooney however made a big splash right away as a pass catcher for the Bears. If he and Kmet only reach their expected potential that comes with year two it could mean trouble. And it won’t even matter who’s slinging the ball down the field.

We’ve all heard the soundbites from Nagy on their plans for the development of rookie quarterback Justin Fields. They’ll string Fields along behind Andy Dalton while he gets his feet under him. Throughout the offseason, Matt Nagy made it crystal clear that Fields would not start in week 1. Until now that is. When asked the question again at a recent press conference, Nagy admitted that things can change between now and the first week of the regular season. It’s an interesting comment given how adamant he was that Fields wouldn’t be able to show him anything to change his mindset. But now his tone has changed, and as  the 2021 Bears training camp rolls on, it’ll be an interesting situation to watch.

You can keep things interesting, too, by taking part in NFL betting right now. Will the Bears make a playoff run this season? Visit your favorite sportsbook for the latest odds.