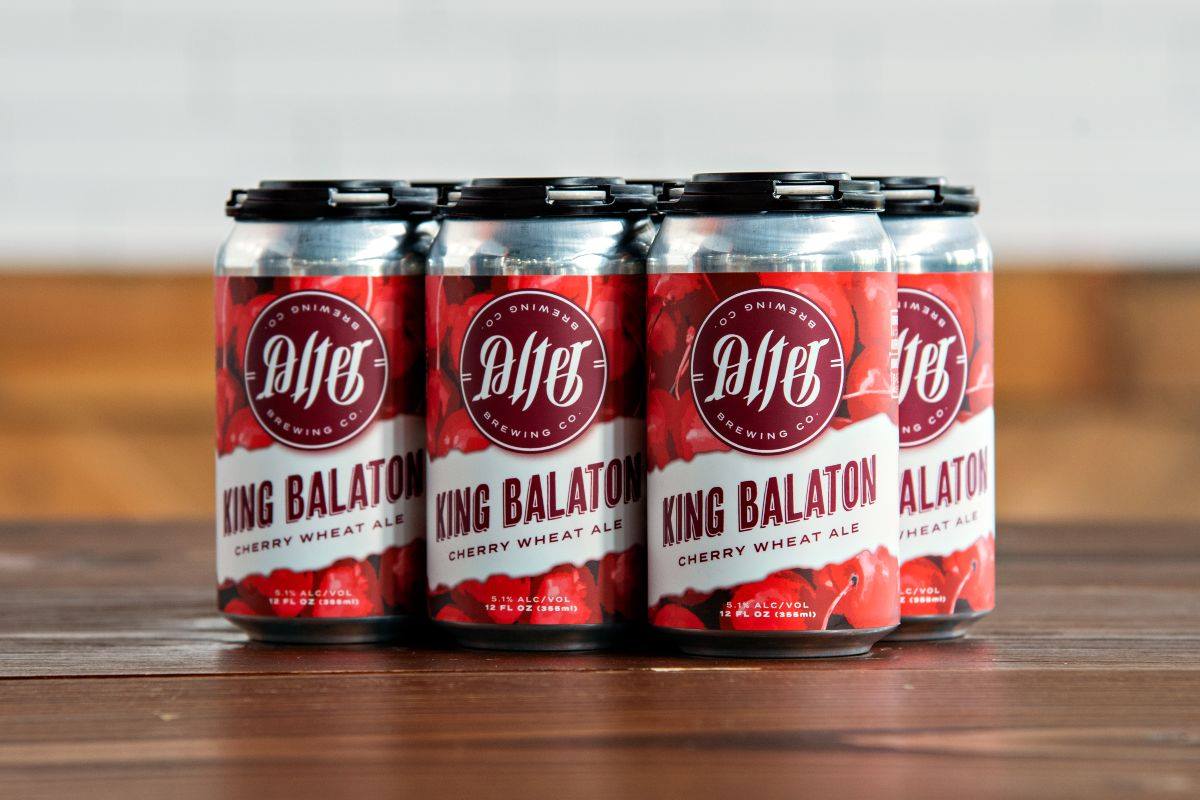 The weather is finally starting to cooperate, and that means one thing —it’s grilling weather! If you want to pop up a cold one and sip it on your porch while enjoying the (finally nice) Chicago spring weather, here are 25 of the best breweries in the Chicago suburbs.

Six-packs, growlers, crowlers, and kegs are all available from this Evanston brewery. Try out the Honeybird Pale Ale—a light beer brewed with basil and honey.

Get your favorites delivered or picked up from Solemn Oath Brewery.

Visit this brewery in the Chicago suburbs for a “righteously good beer” and taste their Munich-style lager called Heavenly Helles.

Noon Whistle has crowlers (32-ounce cans) and growlers (64-ounce glass bottles) to go to help you get through the quarantine a little easier.

Read More: 5 Popular Spots to Get Frozen Cocktails in Chicago On a Hot Day

Hopesecco IPA and Hailstorm’s Oktoberfest are two of the popular beers of choice here.

Only the St. Charles’ location is open right now, but you can still get some of their selection like Alterior Motive, an IPA, or Hell Hazed Over, a New England IPA.

If you’re looking for the best family-owned breweries in the Chicago suburbs, we recommend selecting a variety of beers at Afterthought Brewery. This location doesn’t have a tasting room yet. However, a facility is being developed in Lombard that will be open soon. 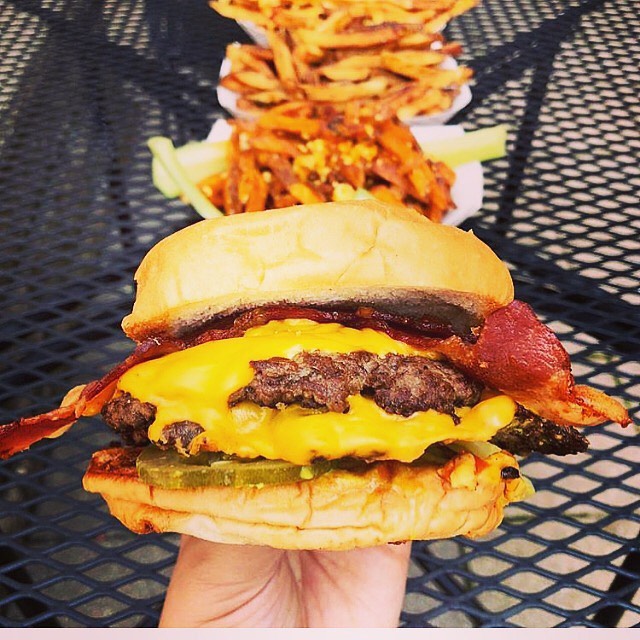 Best Restaurants in the Chicago Suburbs

Are you looking for the best restaurants in the Chicago suburbs? We know a few places.

This brewery has a huge selection of beers including sours, stouts, IPAs, lagers, and more.

302 Wheaton is a brewery in the Chicago suburbs that has a full list of beers, including Snoochie Boochies (IPA), Arctic Panzer Wolf (Double IPA), a Stone Xocovez (Double Milk Stout) available for pick up, as well as bourbon, mixed drinks, and wine.

Beer is available for curbside pickup or delivery at this brewery in Romeoville of Chicago. Some of the beers available include a Bikini Bottom Pineapple Gose and Balloon Head Watermelon.

Half-priced growlers every Tuesday! Some of the beers available include Southside Lager, Craft’d IPA, and Stuart Mackenzie Scotch Ale.

Read More: 6 Best Pasta Restaurants to Attend for Lunch or Dinner in Chicago

Stop by this brewery in the Chicago suburbs to get one of seven different packages including Farmer’s Illegit Daughter (Belgian Farmhouse Saison) and Marvelous (German-Style Kolsch).

Stop by the Glenview brewery to get their simple but delicious beer.

Check out their 13 signature craft beers, available in 12oz, 16 oz, howlers, and growlers.

The 10-barrel brewhouse has a small selection of beer, but some of the tasty options include a barrel-aged brew and a stout.

Emmett’s Brewing Co, a winner of dozens of prestigious beer brewing awards, can be delivered directly to your door via DoorDash.

One of the delicious options available here includes Open Fields (Cream Ale), which is brewed with soft water and flaked corn.

This Schiller Park taproom has not only beer like For Goodness Shakes Pineapple (IPA Milkshake), Loosey Juicy (New England IPA), and Sticky Nuts (Stout) as well as food options.

A tiny, hidden taproom that often hosts trivia and other themed nights, Skeleton Key has a selective menu that rotates regularly.

This lowkey brewery tucked away in Evanston is not to be overlooked. Order a flight and try the Purple Line (Fruit Beer), Applewood Porter (Porter), and a Zuper Saisonstein (Belgian Strong Golden Ale).

Boasting an extensive beer lineup that includes everything from milk stouts to German-style kölsch, Scorched Earth should be on your brewery bucket list.