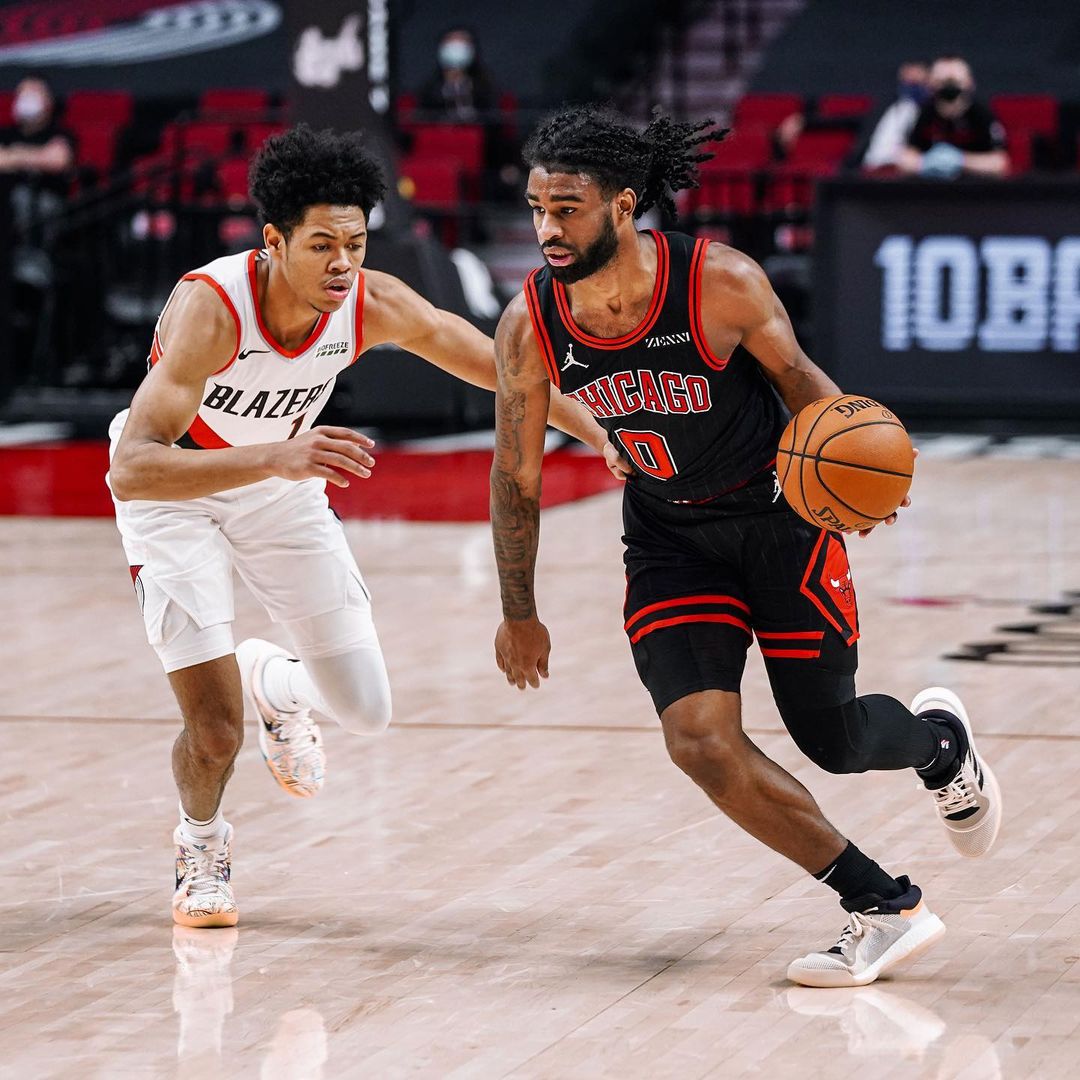 Does anyone think it feels a bit drafty in here? No, not at all? Even with the upcoming NHL Draft and 2021 NBA Draft? Drafty… okay, bad joke. We thought it was punny.

Seriously though, enough with the cringe worthy jokes. Let’s get back to sports talk, and specifically, the 2021 NBA Draft talk.

We know that the NBA Finals JUST concluded last night and we’re already talking about what’s next on the leagues’ calendar. First off, congratulations to the Milwaukee Bucks on their championship. Giannis Antetokounmpo balled out just like the rest of your squad, and if he isn’t already the face of the league, there’s a good chance he will be very soon. Okay, now back to this year’s NBA Draft.

On Thursday, July 29, the league will host the NBA draft for the upcoming 2021-2022 NBA season. Like usual, the 2021 NBA Draft consists of two rounds of 30 picks each. The top of the draft order selections are chosen using the infamous NBA Draft Lottery. In the lottery, teams receive different odds at earning higher picks based on their standings from the prior season. Unfortunately, like most NBA Draft lotteries typically go, the Bulls did not luck out in this one.

Going into the lottery for the NBA Draft, the Chicago Bulls needed a top 4 pick to be able to select a player out of the first round. If they didn’t get it, their first round pick would go to the Orlando Magic as part of the Nikola Vučević trade. Since that outcome is exactly what happened, the Bulls will have one pick in the second round at 38th overall barring any future trades. And speaking of Chicago Bulls draft picks.

Our Favorite Bulls Draft Picks from the 2000s

There have been a lot of great players to suit up for Chicago this century after going to the Bulls in the NBA Draft. Yes, there have been plenty of bad players too. But this list doesn’t care about them. We’re only focused on the good guys who just so happen to be our favorite ones from the year 2000 and on!

No true Bull fan can hate on this man. Taj Gibson came to Chicago from the 2009 NBA draft and if anyone recalls, he wasn’t the first guy they took that year. In 2009 the Chicago Bulls used their 16th overall pick on James Johnson and chose Gibson ten rounds later at 26.

Coby White is the odd man out on this list given that he’s the only current player still with the Bulls. The 7th overall pick from the 2019 draft class has shown flashes of potential in his first couple seasons.

Our next player spent six years with the Chicago Bulls before being traded away, and he’s been somewhat of a journeyman ever since. Jimmy Butler, the 6-time All-Star, received half of those nods in his final three years with us. We selected Butler with the 30th pick in Round 1 of the 2011 NBA Draft.

The only retired guy on this list happens to be the 9th overall pick from the 2007 NBA Draft, Joakim Noah. Mr. 9th overall spent nine seasons with Chicago where he averaged a solid 11.5-11.4 double-double. After his time on the Bulls, he went on to play with both Taj and the next guy on our list, twice!

Not only is he at the top of our list, but he’s a hometown hooper too. Derrick Rose doesn’t really need an introduction from us. Plus, we’ll never ignore the opportunity to shout him out when talking about the Chicago Bulls of the past.