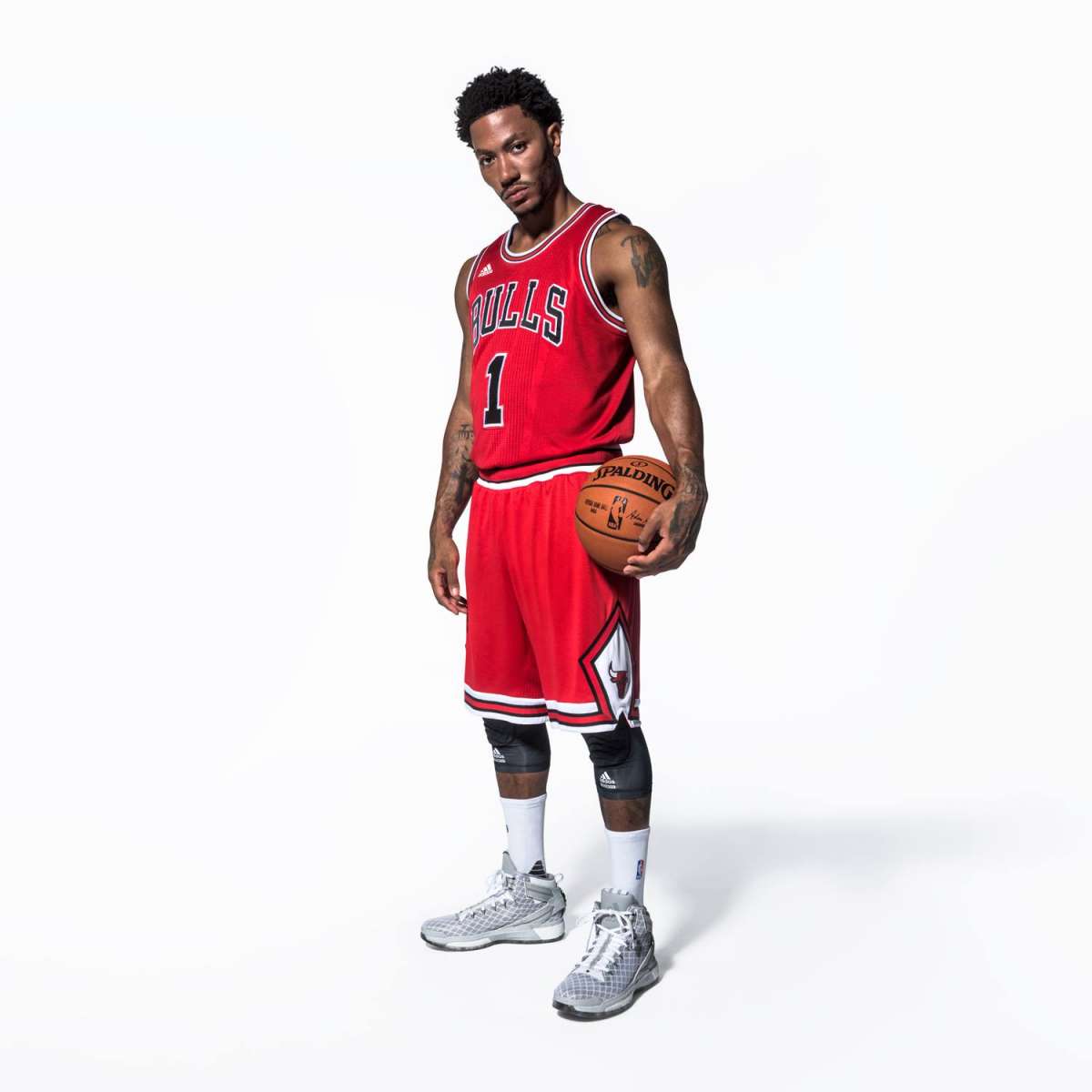 Whether it’s the t-ball fields in little league or the junior varsity team in high school, every famous athlete starts somewhere. For some, their dreams begin before they know how to play. Others might recognize their talents much later in life. But, no matter what path they take in going pro, almost every one of them ends up playing in high school. And for these select few individuals, their high school careers took place in nowhere else than Chicago, Illinois. Here’s our list of eight famous athletes you might not have known that went to high school in Chicago.

All you can ask for is a chance to compete… and tomorrow we get just that!! #W #cubbies🐻

Our first athlete who went to high school in Chicago is Jason Kipnis. Chicago Cub fans might already know who Jason Kipnis is, but do you know where he attended high school? Kipnis is an alumnus of Glenbrook North High School and graduated in the class of 2005. In college, he played for the University of Kentucky and Arizona State University before going pro. He was selected in the second round of the MLB draft by the Cleveland Indians before joining the Cubs last season.

Jahlil Okafor is our next athlete as a graduate of Chicago’s Whitney M. Young Magnet High School. Since graduating, he went on to win a National Championship in his only season of college ball at Duke and was selected third overall by the Philadelphia 76ers in the 2015 NBA draft. He has since played for the Brooklyn Nets and New Orleans Pelicans.

This next athlete is not only a Chicago high school alumni but also attended Duke a year before Okafor did. Jabari Parker is a graduate of Simeon who currently plays for the Sacramento Kings. After seven years in the league, Parker is averaging 15.1 points per game and 5.8 rebounds per game.

Switching gears from basketball, our next athlete to come from Chicago is San Francisco 49ers quarterback Jimmy Garoppolo. Not only did Jimmy attend school in Illinois at Rolling Meadows High School, but he also went to college at Eastern Illinois University. In his short NFL career, Jimmy has already started in a Superbowl and technically has two rings as a backup on the New England Patriots.

Tevin Coleman is a graduate from Oak Forest High School and also happens to play for the San Francisco 49ers. In college, Coleman played for the Indiana Hoosiers and earned first-team All Big Ten honors in 2014. Through five seasons in the NFL, he has seen time as a member of the Atlanta Falcons before joining the 49ers.

I’m a SINNER not a CENTER

Up next on our list of athletes from Chicago high schools is Candace Parker. Parker is one of the most decorated athletes on this list, as she has won two Olympic gold medals, a WNBA championship, and two WNBA MVP awards. This Naperville Central High School graduate has spent her entire career as a member of the Los Angeles Sparks.

This next WNBA star is one of the few on this list to actually play professionally for a Chicago team. Cappie Pondexter graduated from John Marshall Metropolitan High School in 2006. Before she retired from professional ball in 2018, Pondexter won two WNBA championships, a Finals MVP, and was named WNBA All-Star seven times. She spent a few years on the Chicago Sky from 2015-2017. 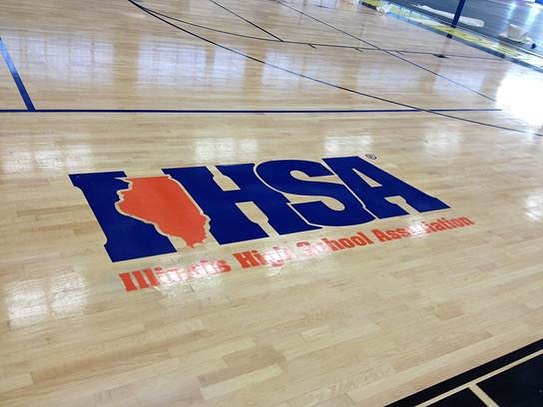 Check Out What’s Happening With The IHSA Lawsuit

Want to stay up to date with sports at all levels? View our column of the ongoing IHSA lawsuit.

Check Out What’s Happening With The IHSA Lawsuit

Our final athlete to attend high school in Chicago needs no introduction, former Chicago Bulls MVP point guard Derrick Rose. Before his professional career, Rose attended the University of Memphis after graduation from Chicago’s Simeon Career Academy. Derrick was drafted first by the Chicago Bulls in 2008 and by 2011 he became the league’s youngest MVP. Other than Michael Jordan, no other Chicago Bull has earned the award.