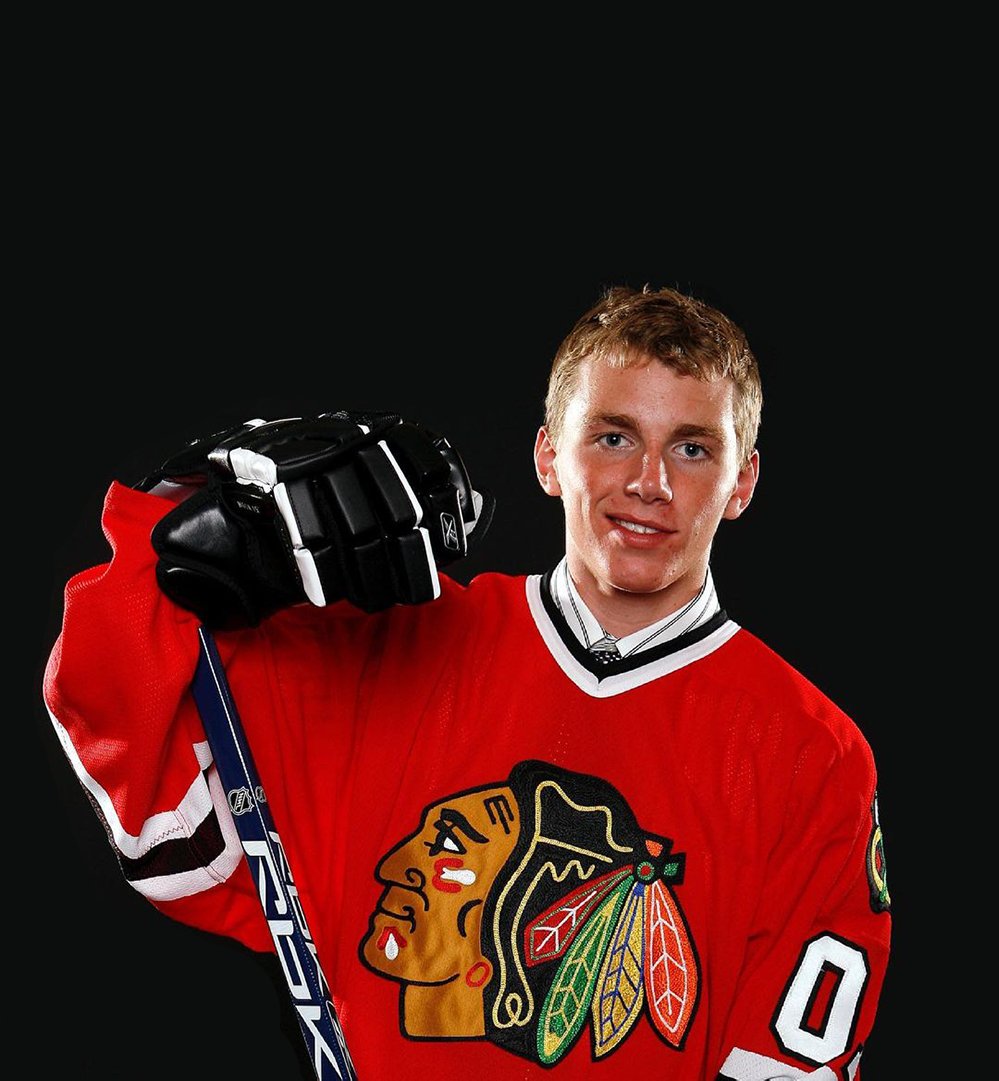 Hockey fans, the time has come. We’re less than ten days away from the 2021 NHL Draft. The NHL Draft normally takes place in June, but this year it was pushed back due to the late finish of the NHL season that was caused by the pandemic. And from July 23  to the 24th, the draft will take place virtually for the second year in a row.

The 2021 NHL Draft happens to be a special one given that there’s a new hockey franchise entering the league. The newest NHL team is named the Seattle Kraken. If you recall from last time the league expanded with the addition of the Las Vegas Golden Knights, the Kraken actually have their own draft where they get to select from other teams players. This draft is known as the, “Expansion Draft”, while the 2021 NHL Draft is technically known as the, “Entry Draft”. The Kraken do take part in the Entry Draft after their Expansion Draft on July 21, but they only start making picks in round two. Which, all things considered, seems pretty fair after you poach from everyone else.

Top Prospects In The 2021 NHL Draft

NHL Draft prospects are different from leagues like the NBA or NFL in that unless you’re a diehard fan of the sport, there’s a good chance you haven’t heard of the top guys until they’re picked. This is the case for us too because when it comes to the Chicago Blackhawks, we’re diehard fans. But, for the rest of the sport and especially outside of the NHL, we don’t really pay as much attention.

Luckily though, there’s experts who do. And those experts have certainly been busy compiling their consensus prospect rankings for the 2021 NHL Draft.

At the top of the list for the NHL Draft is 18-year old, Owen Power, from the University of Michigan. Interestingly enough, at one point in his career Owen played for the Chicago Steel, a hockey team based out of Geneva with players aged from 16 – 20. Owen Power is by far and away everyone’s prediction to go first overall. That pick belongs to the Columbus Blue Jackets. The expert’s number two man is Matty Beniers, another fellow University of Michigan player. We might not know a lot about hockey outside of the Blackhawks, but even we aren’t surprised that two Wolverines lead the list. At number three is William Eklund, an international player from Sweden. Jumping all the way to the 11th prospect on the list is Chaz Lucius. Chaz will play for the Minnesota Golden Gophers next year, but expect him to be dominant at putting the puck in the net. If you’re wondering why we skipped to 11, well, that’s where the Chicago Blackhawks find themselves drafting in the 2021 NHL Draft.

What Can We Expect For The Chicago Blackhawks?

But wait, didn’t Chicago receive the 12th pick in the draft instead of the 11th? Yes, technically that’s true. However, thanks to some rule breaking by the Arizona Coyotes, the Blackhawks moved up to 11. Unfortunately for Arizona, they lost their first round pick this year.

The 11th pick gives us a good chance to find a solid youngster from the 2021 NHL Draft. We can’t definitively guess who they end up with that late in the round, whether it be Chaz Lucius or someone else. We do have the knowledge to say where all of Chicago’s picks are going to be in the draft. After the first round, they’ll pick 43rd overall and 61st overall in the second round. Their next selections are a pair of picks in the fourth , one in the sixth, and two more in the seventh. Will they find a superstar early on, or will a diamond in the rough appear out of the later rounds? That, Chicago Blackhawks fans, remains to be seen.