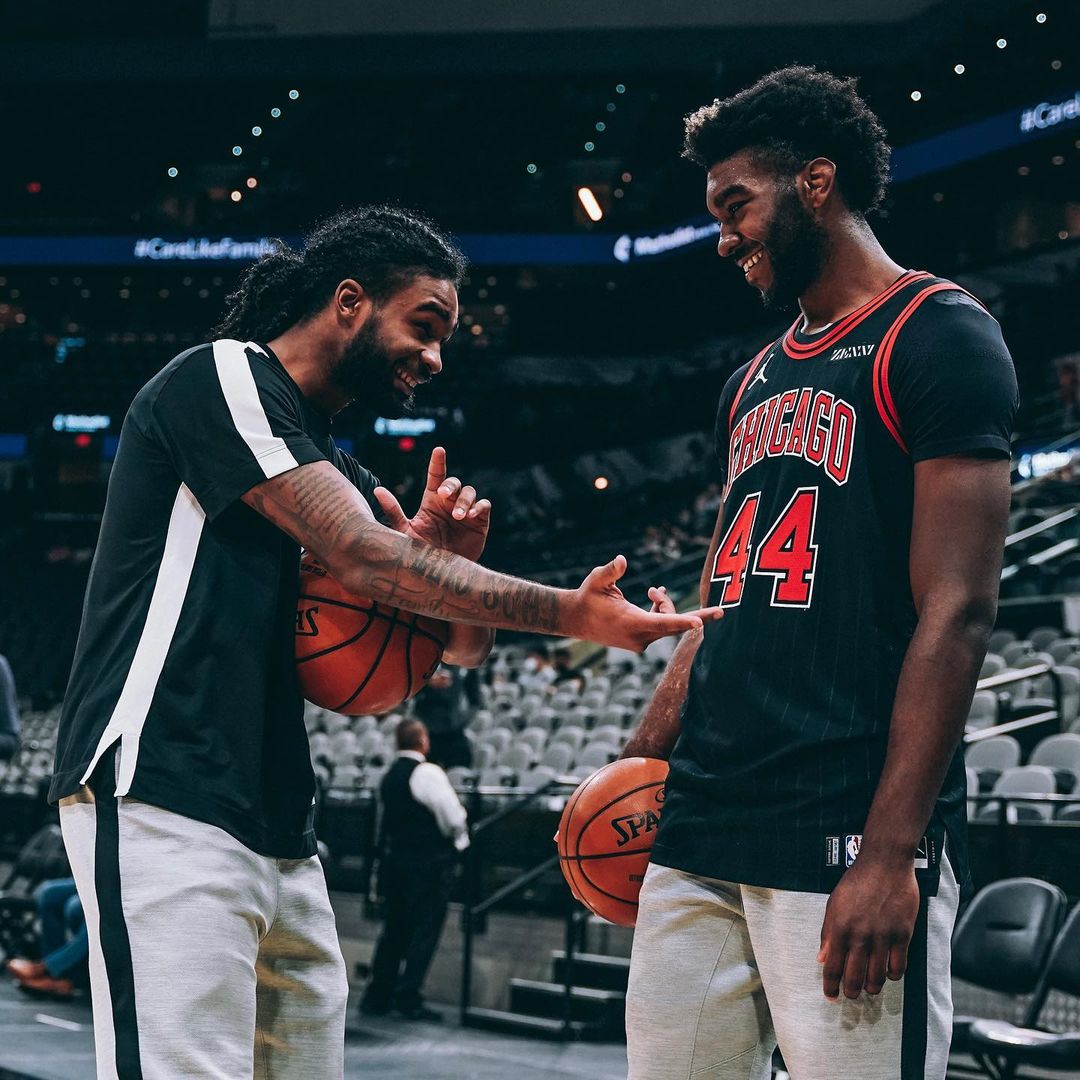 Sure, we’ve only reached the Conference Finals for the NBA Playoffs at this point of the year. But that doesn’t mean offseason action and rumors plan on slowing down any time soon. In fact, multiple coaches have already parted ways with their organizations after their seasons ended. The Celtics were among those teams, and they eventually made a trade with the Thunder to move Kemba Walker and some picks for Al Horford and picks. And now with the NBA Draft Lottery right around the corner, things are about to get even spicier in the league. So where do the Chicago Bulls stand as we approach the NBA Draft Lottery?

The Outlook For The Bulls

Depending on how you view it, the Chicago Bulls historically unlucky NBA Draft Lottery outcomes are both good and bad. On one hand, they’re good because we aren’t necessarily the worst team in the league so our odds to receive a top pick are lower and we shouldn’t expect them. But on the other hand, they’re still one of the 14 worst teams in the league given the fact they’re invited to the NBA Draft Lottery, and not receiving high picks doesn’t help. Since its inception in 1985, the Chicago Bulls have only lucked out on the #1 pick twice. In 1999 when we drafted Elton Brand, and in 2008 when we drafted Derrick Rose.

The Chicago Bulls face an interesting scenario for the 2021 NBA Draft Lottery this year. First and foremost, we NEED to secure a top four pick to be able to even draft in round one. If we don’t, that pick will go to the Orlando Magic as part of last season’s trade for Nikola Vučević. Our current odds to keep the first rounder are at 20.3% which comes from odds of 5.7% for pick 4, 5.2% for pick 3, 4.8% for pick 2, and 4.5% for pick 1. So basically, there’s an 80% chance we lose our first round pick. These odds don’t make it impossible however, and they are similar to the Bulls odds at receiving a top 4 pick in last year’s NBA Draft Lottery where we managed to jump all the way up the board. All we Chicago fans can do now is keep our fingers crossed and wait.

This year, the balls will drop for the NBA Draft Lottery on June 22 at 7 P.M. CST. To watch the lottery, tune into ESPN on your TV or through the app. The Bulls will need all the luck and support they can get. Once the picks are confirmed, the 2021 NBA Draft is the next big event on the leagues calendar. That’ll take place on Thursday, July 29. Stay tuned Bulls fans!