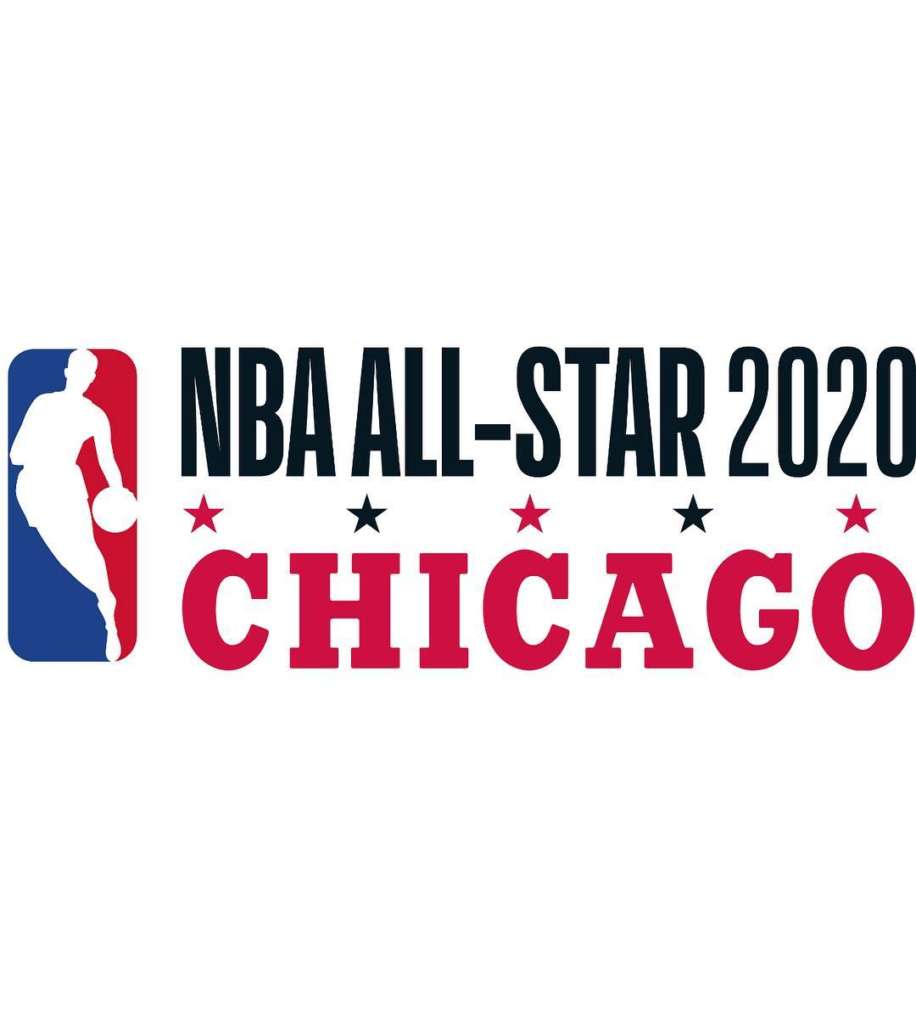 What to Expect at the NBA All-Star Game

The city of Chicago will host the annual NBA All-Star game on February 16th. But things won’t be exactly the same this year. Recently, the NBA announced changes to the All-Star game format to honor Kobe Bryant. The rule changes are just one of the league’s many planned tributes for the nine victims in Sunday’s helicopter crash. Plus, the 14 final reserve players were selected Thursday. Here’s what to expect at this year’s NBA All Star-Game.

As a tribute to Kobe Bryant and his No. 24 jersey, this year’s NBA All-Star game will have a new format, in which the teams will play three 12-minute quarters and then an untimed fourth quarter. The first team to reach the target score in the fourth quarter will earn a prize for their selected Chicago community organization. Some of these same organizations even collaborated with Jordan Brand for the NBA All-Star game.

For specific details on the new format of the NBA All Star game, see the NBA’s official announcement below.

The NBA announced today a new format for the 2020 NBA All-Star Game that makes the outcome of every quarter count for charity. The changes include a new fourth-quarter format that will honor the late Kobe Bryant.

This year’s NBA All-Star game is loaded with talent. Some teams have their notable snubs (like Zach Lavine), but these rosters have plenty of young stars. Most notably Trae Young and Luka Doncic, who will battle it out as starters. See the full NBA All Stars teams below.

The NBA All-Star game is scheduled to tip-off on February 16th at 7:00 PM CST.