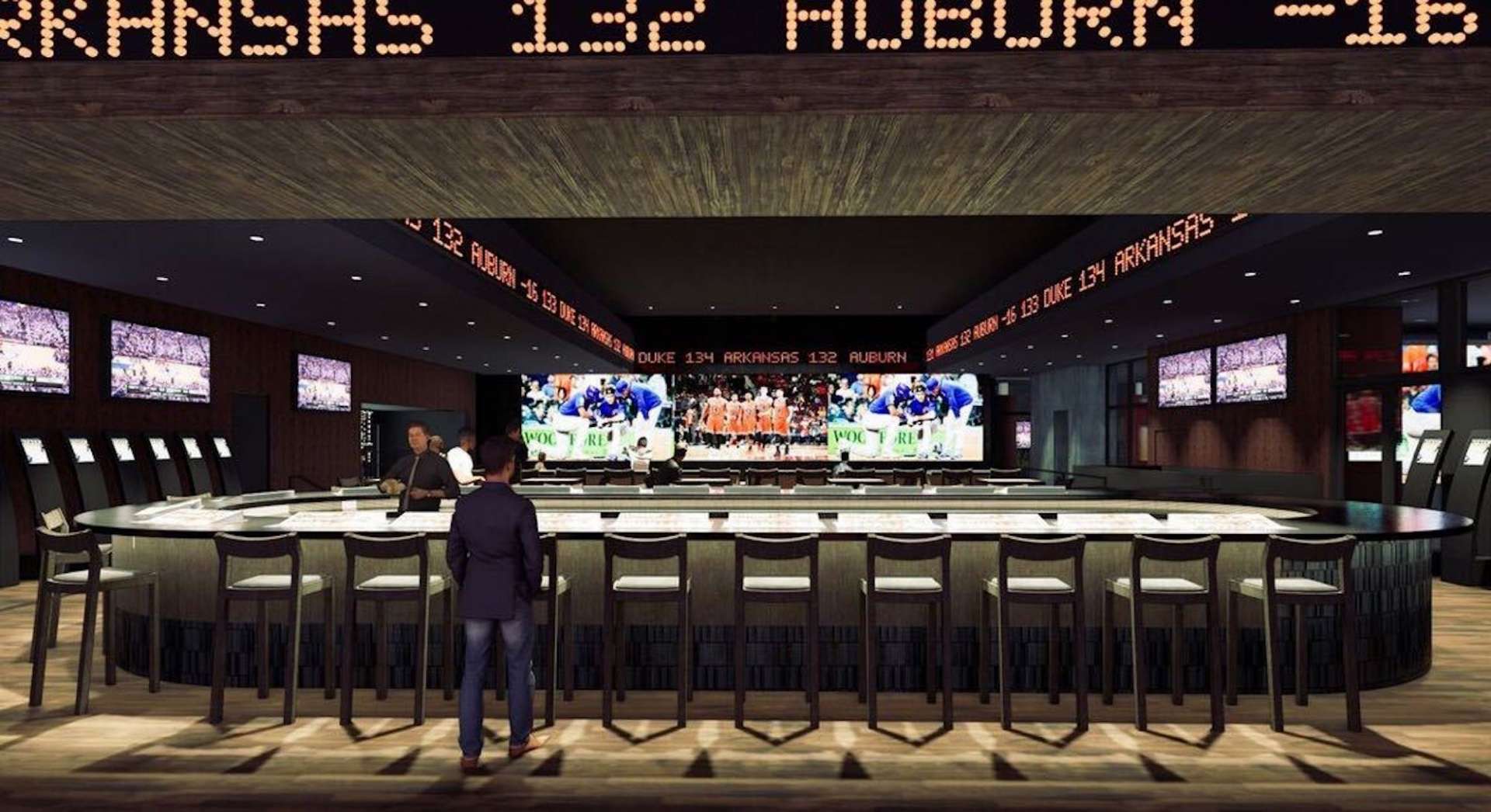 Illinois first legalized sports betting in the year 2019, taking full advantage of the right to set its own laws on the matter following the overturning of the Professional and Amateur Sports Protection Act of 1992 – or PASPA. Since the first legal bet a year later, the state has seen a number of consequences flow from its choice to allow sports betting. From the obvious (such as new opportunities for gamblers to place bets) to the less obvious, legalized sports betting has had a profound effect on Illinois. This article will explore exactly what has happened.

The most obvious consequence of the legalization of sports betting in Illinois is exactly what it says on the tin. Gamblers in the state can now legally bet and according to WSN.com you can bet on most sports in Illinois including college football. You can bet either online or in person, and they can set up the accounts they need at the bookmakers, no matter where they might be in the state. It’s understood that there are now at least five different online sports betting mobile phone applications available to download. At first, it was the case that those looking to carry out sports betting in the state would need to sign up at a physical location first, but this has been mostly suspended in recent months due to the restrictive conditions imposed as a result of the coronavirus pandemic.

Supporters of PASPA have in the past claimed that overturning it could lead to problems in terms of bribery and corruption. Players of sports betting, they argue, might have an incentive to deliberately lose games in order to share in the profits of large bets. And while corruption, match-fixing and similar scandals may take time and investigation in order to be highlighted, there has not yet been any obvious evidence of widespread sports betting corruption in the state of Illinois. 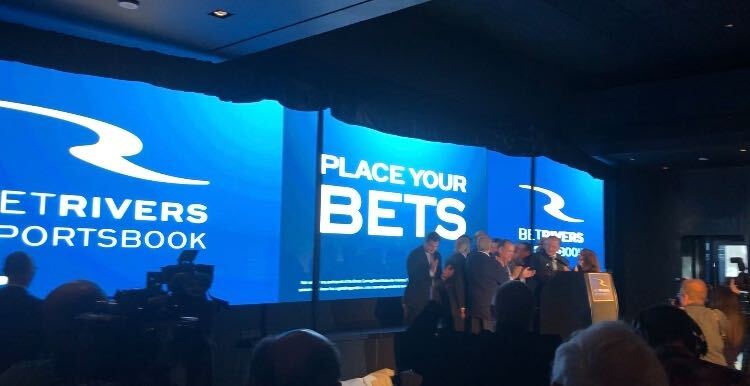 When different US states legalize sports betting after a long period of it being banned, the measure usually goes through a complicated process involving various participants in the democratic process – and Illinois was no exception. The state’s government used a common incentive to help get the bill passed – tying the tax revenues raised by it to a certain set of outcomes. In the case of Illinois, the state government receives around 15% of the revenue from sports betting services, so there’s a big boost to the state’s public purse as a result of the change. 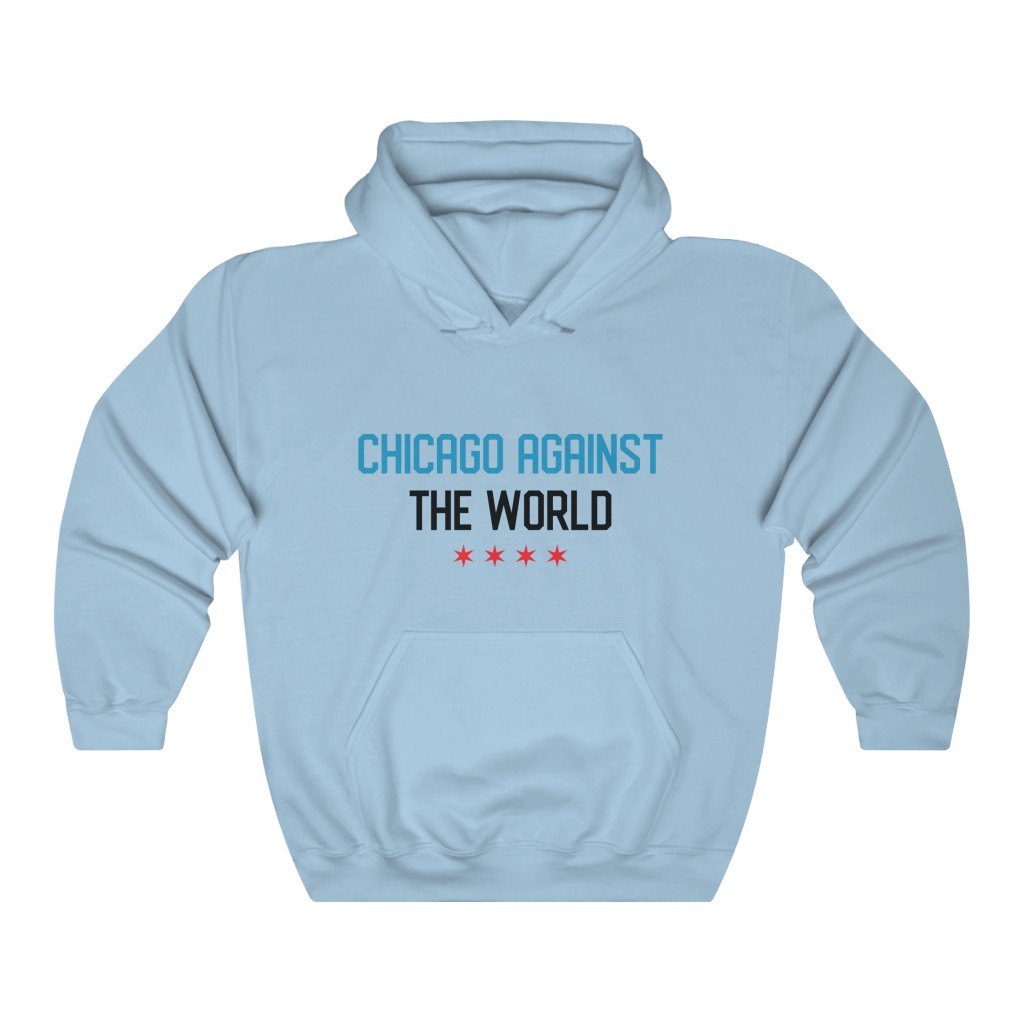 Need a new fit to sport to Thanksgiving? Too far away? Maybe you want to be a UM Editor for Halloween. Grab you Chicago Against the World Hoodies now!

A Trailblazer in the Region?

Finally, it’s worth noting that Illinois has become something of a trailblazer since it managed to legalize sports betting. It is one of the most liberal states in this regard across the whole of the US Midwest region, and that looks likely to remain the case, at least in the short term. Take the example of the nearby state of Wisconsin: not only has there so far been absolutely no attempt to legalize online sports betting in the legislature, there also does not appear to be any chance of it happening soon.

What this does mean, though, is that the state is something of a trailblazer for the sports betting legalization movement. Lawmakers across the region who are pro-sports gambling tend to look to Illinois as an example of a Midwestern state that can do it well. And with nearby states such as Iowa on roughly the same track as Illinois, it’s clear a large number of states are using the sports betting laws in Illinois as a reference. 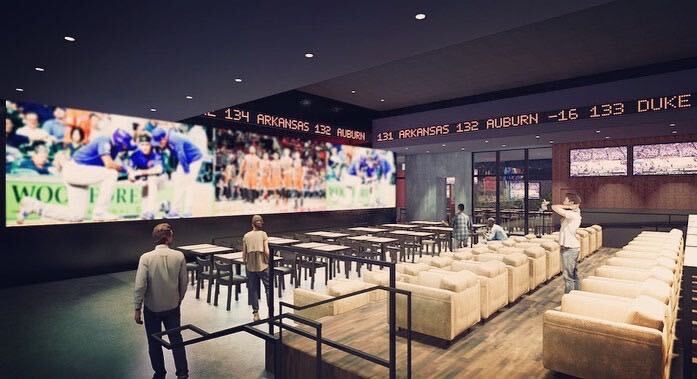 Perhaps one reason why this is considered so significant in this regard is due to the presence of Chicago, which swells its population and makes it one of the most strategically and economically important states in the region. If Chicago and Illinois can deal with legalized sports betting without any ill effects, it is perceived, so can the rest of the region – and indeed the country.

Overall, Illinois has seen a number of changes since it exercised its right to set its own laws on the issue of standard and online sports betting. It has primarily led to an increase in personal freedom for those who want to gamble on the outcomes of anything from NFL games to NBA matches. It has also meant that public spending now has the capacity to rise, thanks to the significant tax earnings that the state of Illinois has made from sports gambling – something that is even more helpful in the age of coronavirus, where states need to spend in response to the health emergency. It has secured Illinois’ place as an example of a leading, modernizing Midwestern state with the capacity to shape the regional debate.