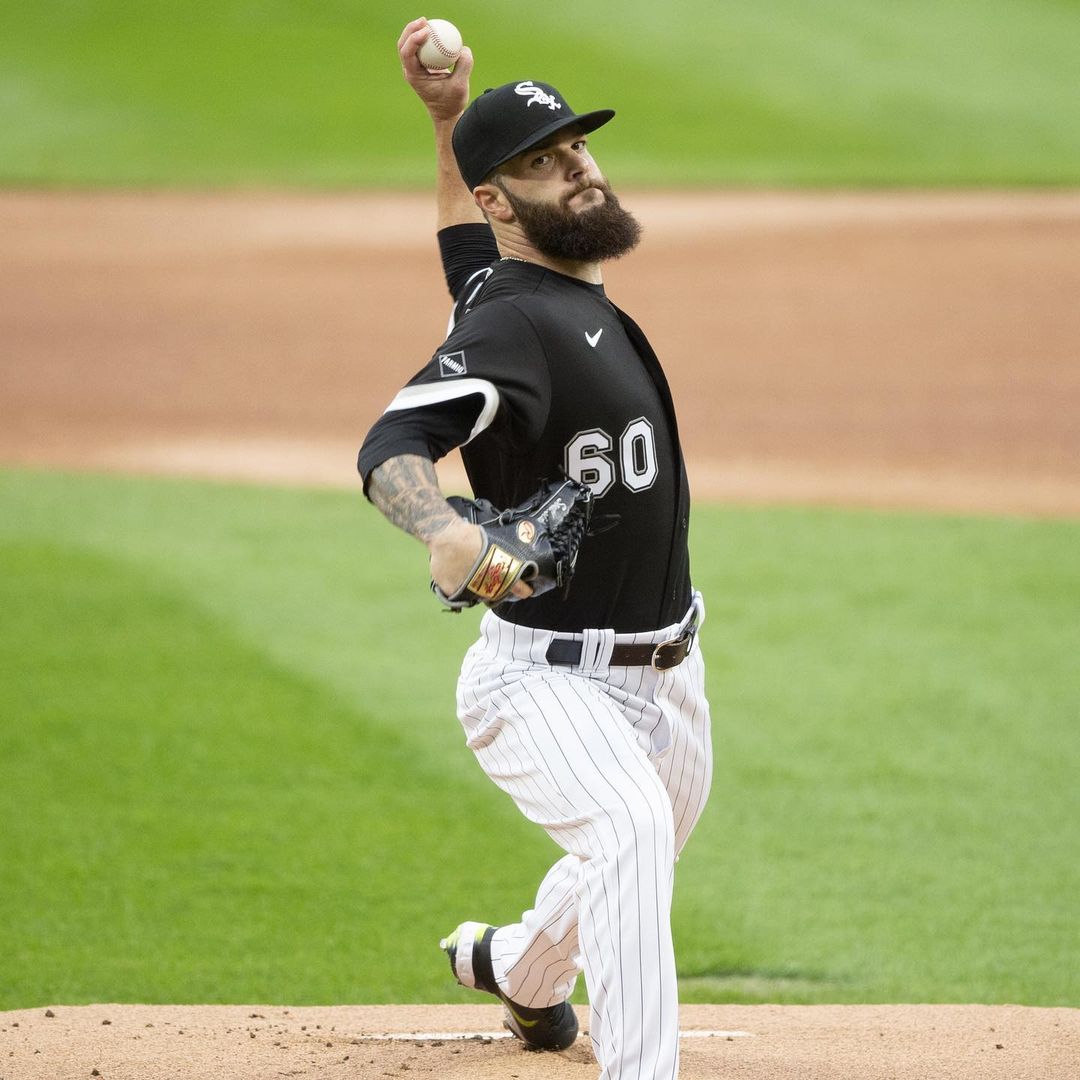 Quite some time has passed since Chicago saw their favorite MLB teams take the field. Last fall, the Chicago Cubs and Chicago White Sox saw their playoff dreams cut short in the Wild Card round. The White Sox lost their series 2-1 against the Oakland A’s while the Cubs were swept by the Miami Marlins. It’s safe to say that the question of who is the top Chicago MLB team remains unanswered.

Given the circumstances around last season with the pandemic, both ball clubs had a good year. Neither were favored to win it all, but postseason appearances were definitely on the radar for both of Chicago’s MLB teams. And now that they both accomplished that, the only question left is: What’s next? Well, the answer to that starts in the offseason, and we’re here to cover everything that our favorite MLB teams have done since last fall.

Some of the most notable changes to the Chicago baseball landscape stem from the White Sox offseason moves. It’s clear this MLB team wants to win. And they want it badly. Despite not knowing if or when fans will return to the stands, the White Sox organization has been on a spending spree this offseason.

The first of the White Sox offseason transactions came at the end of October when the team picked up Leury Garcia’s contract option. Fast forward a couple months to December, and the team signed Jace Fry, traded for Lance Lynn, and also signed Adam Eaton. Eaton returns to the team after spending some years on the Washington Nationals. He’ll bring a strong offensive presence at the plate, which is an area the team certainly doesn’t struggle in. Jace Fry will join the Sox pitching rotation, another area that has seen a major boost in the last couple of days.

January 15 was the big day for the White Sox offseason. The MLB team signed free agent RHP, Liam Hendriks, to a three year deal with an option in the fourth year. Hendriks, if anyone recalls, was previously part of the Oakland A’s and is considered to be one of the top closers in the MLB. He’ll join a pitching rotation which includes Lucas Giolito, who was also signed on the 15th. Lucas’s one-year contract gives the team time to figure out a long term deal next year. With all of these moves, the White Sox put themselves in a prime spot to overtake the Twins for the divisional throne.

While the White Sox have made plenty of moves this offseason, the Cubs haven’t been as active. In fact, not many MLB teams across Major League Baseball have either. The main reason for this is teams don’t know when they’ll have fans return and paying for seats. It’s causing them to tighten their budgets, delay acquisitions, and put a pause on rebuilds. In the case of the Cubs, there really haven’t been any big offseason transactions or additions.

The Chicago MLB team parted ways with Jason Kipnis, Jose Quintana, Jon Lester, and Kyle Schwarber. All of those players either declared for free agency, or had options that weren’t picked up. The Cubbies also moved Yu Darvish in a trade that saw them acquire Zach Davies from the Padres. The most notable moves for the Cubs come in the form of one year deals to their core, as Javier Baez, Kris Bryant, Willson Contreras, Zach Davies, and Anthony Rizzo were all signed to new deals to avoid arbitration. Next offseason will certainly be a busy one for the Chicago Cubs front office.

When Will the MLB and Chicago Baseball Return?

It’s the start of a new year which means professional baseball will return before you know it. Some big dates to take note of are the start of spring training and opening day. This year, spring training is set to begin on Saturday, February 27. A full schedule of spring training games can be found on the MLB website. Once spring training concludes, the 2021 Major League Baseball season will begin with Opening Day set for April 1, 2021. Stay patient, fans of the MLB and Chicago’s teams, baseball is almost back!