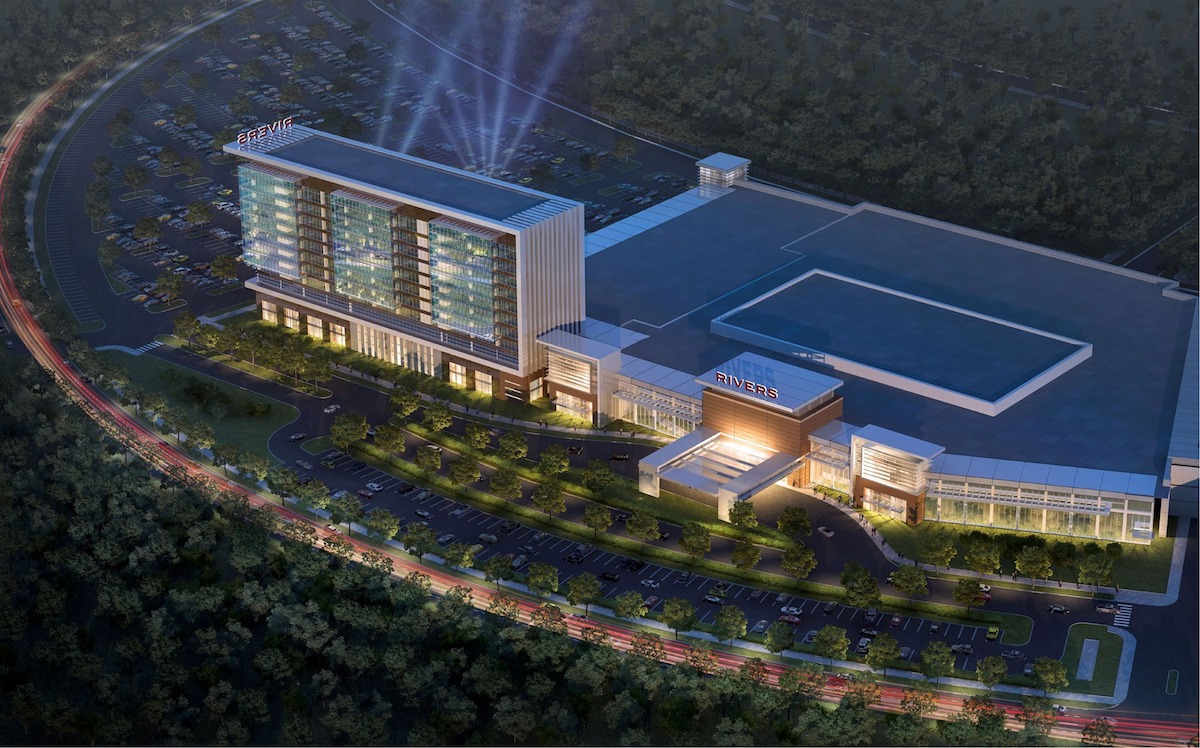 Chicago took a big step in gaming two years ago. Unfortunately, things have not progressed much since then. Yet, if all goes well, we will soon see the opening of the promising Waukegan casino in the north suburbs of Chicago.

If that doesn’t sound like much, one must bear in mind all that is involved in opening a casino like the Waukegan. As soon as the license is validated to one of the current bidders for the casino, the state of Illinois can prepare for a job proposal invasion that will generate millions of dollars for both the city and its citizens.

But when will this good news arrive? And how many jobs will emerge out of the new casino that’s struggling for so long? Let’s see what’s involved in the grand opening of the Waukegan casino in Chicago and what has caused the construction to be delayed until next year.

The Current State of Play: A Bidders’ Brawl

State Rep. Anthony DeLuca recently said he understands the delays for the Waukegan casino because of COVID, but so far everything is moving awfully slow – at a snail’s pace.

The reason for his complaint is that the Waukegan casino has been stalled for two years for various reasons. Obviously, you can say that the pandemic has been the biggest culprit. However, the real problem is the licensing that the Illinois Gaming board will have to give to one of the bidders who wants to take over the up-and-coming casino.

It was two and a half years ago when Prizker’s signature created the licenses that were to open up Illinois to the vast universe of land-based gaming and also access to online casino websites popular among the US players. Yet things are taking so long because the gaming board is carefully choosing the next big fish that will lead the casino from Waukegan.

In total, seven applicants will make a public presentation on October 13 with the Illinois Gaming Board, which could mean that by mid-January of next year we could see the beginnings of the Waukegan casino construction, if a winning project gets chosen.

What Waukegan Can Mean For Chicagoans

Although Waukegan looks like it’s going to open not before 2025, the impact of Chicago getting its big casino created both uncertainties and promising opportunities.

The Waukegan casino carries with it the promise that for every $1 million it will spend, it will create about 10 new jobs – and that’s just during construction. Such a significant casino near Chicago attracts a tourism niche, eager to discover the new gambling house.

To cater to this tourism, there will also have to be in-house trained employees. Whoever has the winning project on October 13 will be responsible for hiring hundreds of Chicagoans, which will greatly boost the city’s post-pandemic economy.

Is There Light at the End of the Tunnel for Illinois Casinos?

Currently, the United States is not one of the most permissive countries with its licensing and online casino generosity. In fact, the states that allow online gambling are limited, with New Jersey being the most prominent and permissive, followed by Michigan, Pennsylvania, and West Michigan who are barely noticeable.

What the Waukegan casino can bring to the state of Illinois will be a new point of view towards a relaxation of online gambling licensing. This will allow the big fellas of the iGaming industry to move to this new state and serve as another brick in the overall acceptance of online gaming in the US.

What no one knows is how long it will take for this to get going because all the current focus is on the advancements of the Waukegan casino. What we do know is that there is a light at the end of the tunnel, because what seemed unthinkable just a few years ago in the south suburbs of Chicago is now just a matter of time.