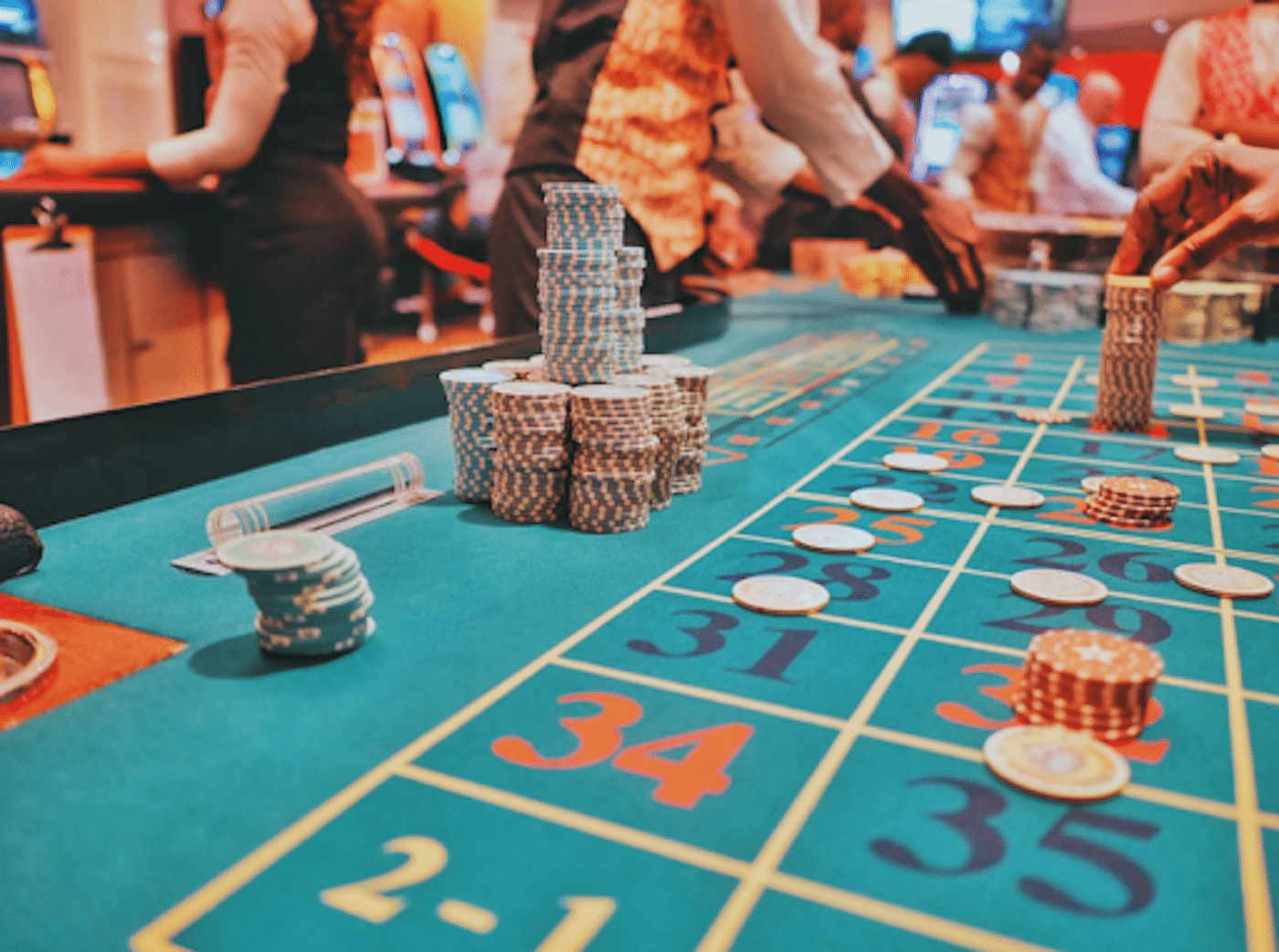 Chicago Is Looking to Get Its Very First Casino by 2025

This is one bet by the Chicago administration that has got the attention of the people and business community of the city – the announcement that it was looking to set up the first casino in the city by 2025. The administration did not just make an announcement of intent; it backed it up by issuing a request for proposals (RFP) starting April 22, 2021, for companies to apply for the casino project.

The buzz is because of the huge possibilities that a casino could open up for the city, including increased tourism, higher revenues directly and indirectly, new employment opportunities and more jobs, training programs for city residents, revenue and profit for existing Chicago-based businesses, funds for city administrative units like the Chicago Police and fire service and a lower tax rate for the operator.

Making the announcement on April 22, 2021, Chicago Mayor Lori E. Lightfoot said the city was now officially asking interested parties to send in proposals for the development and operation of a casino resort, the city’s first. The city is aiming to open the casino by 2025.

The Mayor said in her statement, “After years of planning, we are beyond excited to begin the RFP process for Chicago’s first casino. We look forward to collaborating with world-class operators to develop a premier entertainment destination that will catalyze growth in our dynamic economy, create sustainable, good-paying jobs for our workforce and bring new financial opportunities to our businesses.”

The resort would include a casino, a 500-room hotel, restaurants and bars. On offer is a single license that would also allow the licensee to run slot machines at Chicago’s O’Hare and Midway international airports. The operator would get a maximum of 4,000 ‘gaming positions’, or seats where you place bets.

Prospective applicants will be allowed to make their presentations in September 2021, and the city would choose the winner in 2022. Of course, the project would be given out subject to final approval from the gambling regulators of the city of Chicago and also the State of Illinois.

The biggest reason for Chicago’s sudden interest in getting its own casino is, of course, financial. The Coronavirus pandemic has slowed things down, with businesses having to shut shop for prolonged periods because of the lockdown. With that slowly receding into the past, leading lights of the city believe that there is an enormous craving for gaming and the time is ripe for the casino to materialize.

The plan had been in the works for a while now, but hadn’t taken off yet because of doubts on revenue generation ability. A feasibility study in 2019 showed that the cost to revenue generation ratio was too one-sided because of the tax structure. That was taken care of through changes in legislation. A new study by Union Gaming Analytics showed that potential revenue could be as high as $1 billion annually.

The $1 billion wouldn’t be just gaming revenue alone; there would be inputs from the restaurants and bars at the casino too. The Chief Financial Officer of Chicago, Jennie Bennett, said, “It’s not just about the gaming revenues anymore. It’s also a combination of food and beverage as well as other amenities.”

And since it is about revenue, and given the substantial period of time it will take for the casino to be operational, the operator would be allowed to set up what the city’s officials called a ‘temporary casino’ for a period of up to 2 years once they bagged the casino contract, with a built-in provision that allowed them to extend operations by another year if needed.

The reasoning is simple – generate revenue for the city as early as possible. The operator would have the freedom to choose the location for the temporary casino. As Mayor Lightfoot said in her statement, “The bottom line is to make sure we are getting revenue as quickly as possible.”

The financial reason is one side of the story; it is also true that gambling fans are looking forward to it. Now anyone wanting to play their favorite slot machines or a hand of poker at a land-based casino doesn’t have to go looking beyond Chicago. Of course, if you want to play a free game of blackjack all you have to do is sign up with any of the top online casinos available to you.

Another major issue that will need sorting out is location. The choice of location will be the casino developer’s of course, but there is already heated speculation: will it be downtown? Will it be in the city’s neighborhoods?

A study back in 2019 had listed out 5 possible downtown locations, including what was earlier a plant site for US Steel. These locations will surely feature in the current discussions. Additionally, there have been inputs from as many as 11 companies and neighborhood groups, according to a survey conducted in December 2020.

Most of the companies who have responded – these include Vegas majors like Wynn Resorts and MGM Resorts International and local outfits like Rush Street Gaming and Chicago Neighborhood Initiatives, a non-profit developer – are in favor of positioning the casino downtown.

The officials are non-committal about their choice of location – the Mayor’s statement doesn’t mention anything, and the RFP states a neutral “Chicago wants a destination that will enhance the urban fabric of its surrounding neighborhood.”

Tentative Casino Project Timelines as per the RFP

The following is a tentative timeline laid out in the RFP, from the time of issuance of the RFP to awarding of the project.

The casino project that Chicago is set to implement is considered one of the most attractive casino resort development ventures in the whole country at this point in time. Adding credence to this are all those data points that work in Chicago’s favour:

And if all of this isn’t enough, there is the significantly lower tax rate that the operator would be eligible for thanks to the passage of Public Act 101-648, the legislation that modified the tax structure for the casino.

But given that the casino will be operational by 2025 at the earliest, and looking at what some of the neighboring suburbs and states are up to, the one question that has to be asked – is it going to be stiff competition? A gambling expansion plan signed by Gov. J.B. Pritzker in 2018 sets the tone for the southern suburbs to get casinos as well – 6 new casinos in all besides the 10 currently in Illinois.

Casinos are popping up in Indiana and Wisconsin as well. Next month will see the opening of the $300 million Hard Rock Casino Northern Indian in Gary, 30 miles from Chicago. This new entrant, scheduled to replace the Majestic Star casino near Lake Michigan, has been called a game-changer by the Democrat representative of the region, Sen. Eddie Melton.

In Wisconsin, Gov. Tony Evers has approved plans for a new Ho-Chunk Nation casino in Beloit, Illinois, just a 90-minute drive from Chicago. This one would have impressive features too, including an indoor water park across 40,000 square feet and a 300-room hotel. But Mayor Lightfoot isn’t too worried. Her response was a classic, “There’s no place else in the Midwest that offers what we do.”