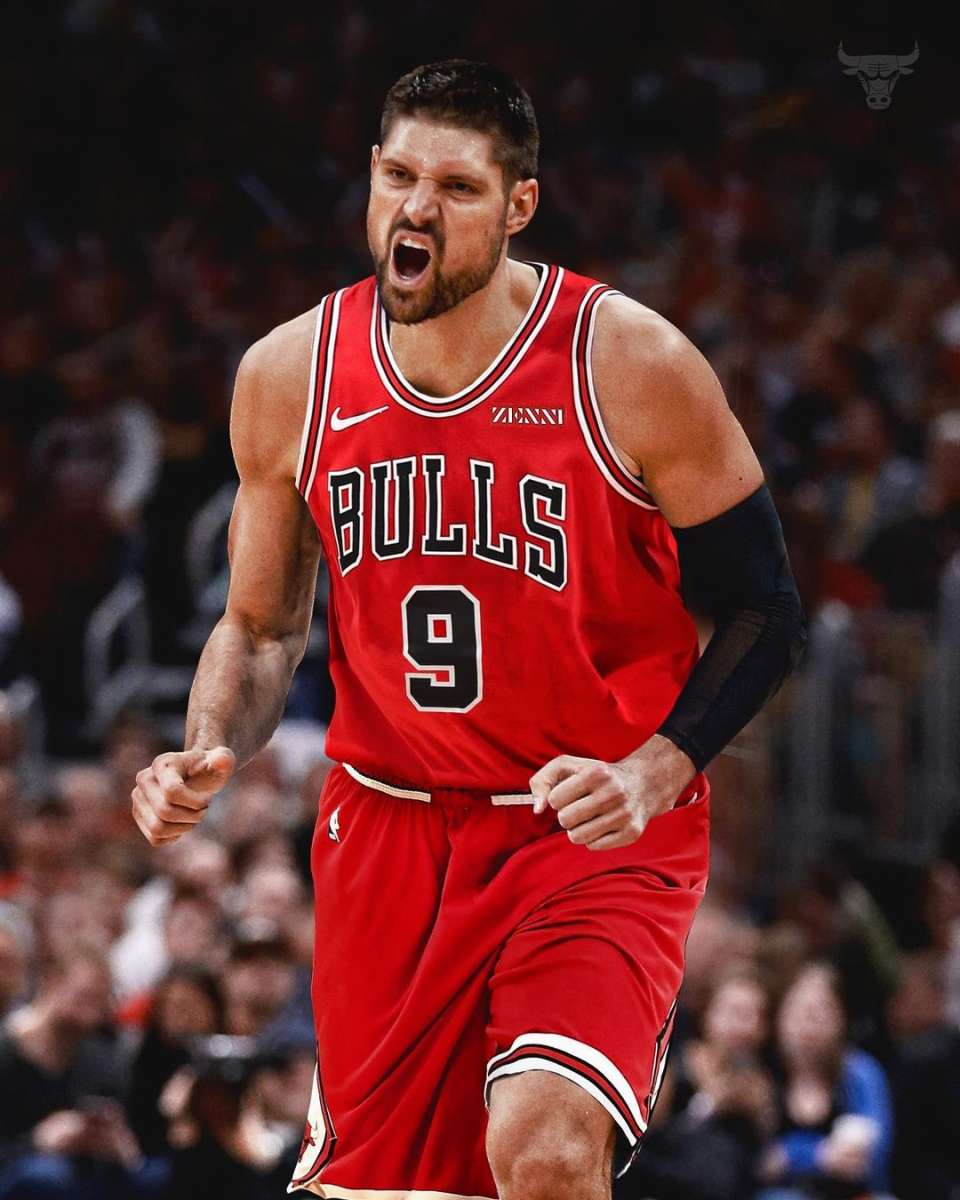 Last time we evaluated the Chicago Bulls and Blackhawks together, we put them against each other to determine who was the more exciting team. But this time around, we’re taking a look at where these two teams stand after some transactions and trade deadlines. We all know how active the Bulls were at the NBA trade deadline, and the Chicago Blackhawks could look to make something happen with the NHL trade deadline on April 12. Only one question remains after all these moves, will the Bulls and the Blackhawks make it into the postseason in 2021?

The Bulls Gear Up for a Playoff Push

It’s been two weeks since the NBA trade deadline passed, and you didn’t need to actively pay attention to hear what the Bulls were up to. Of all their trade deadline moves, their biggest was a blockbuster trade for All-Start Center, Nikola Vucevic. In the deal, the home team sent off Wendell Carter Jr., Otto Porter Jr. and a pair of first round draft picks for Vucevic and Al-Farouq Aminu. As it was their first move of the day, the message to the fans became clear. They want to win. In fact, even after the Vucevic trade, the team continued to stay in the hunt for Lonzo Ball, but no move was made. At the end of the day the front office secured a couple more pieces in Daniel Theis and Troy Brown Jr., while sending off Daniel Gafford and Chandler Hutchinson.

So where does this put the Chicago Bulls who are in the hunt for an Eastern Conference playoff spot? Well for starters, it puts them in a much better position. The tandem of Zach LaVine and Nikola Vucevic has the makings to be a top duo in the East. Could they eclipse the super team that is the Brooklyn Nets? Maybe not in a playoff series, but that doesn’t mean they can’t beat ‘em. And that’s exactly what they did earlier this week to put a halt to a six game losing streak. It also happened to be Vucevic’s first home game as a Bull, and we’re hoping it’s the start of many more to come. As it currently stands, the Chicago Bulls are three games out of the 8th seed and just picked up a win against the Indiana Pacers who are one game ahead of them.

Will The Blackhawks Make Some Noise Too?

Only time will tell if the Chicago Blackhawks end up making a big move like their United Center counterparts. After the season this team has had, they certainly put themselves in a spot to make a deal and sneak into the playoffs. But it’ll be no easy task. With their current record, the Blackhawks are fifth in a tough Central conference. Recently, the team acquired former Hawk, Vinnie Hinostroza from the Florida Panthers. When the team sent Vinnie off to Arizona in 2018, he went on to have some pretty solid seasons on the Coyotes before landing in Florida. And now, he looks to add some juice into a lineup that’s been on a backslide since early March. The lack of recent success makes it hard to tell whether or not this organization will be buyers or sellers next Monday at the NHL trade deadline. But, the Hinostroza move seems to indicate the latter. We like to think they’ll make a bit of a splash, and just like the season they’re having, it’ll be a surprising one at that.