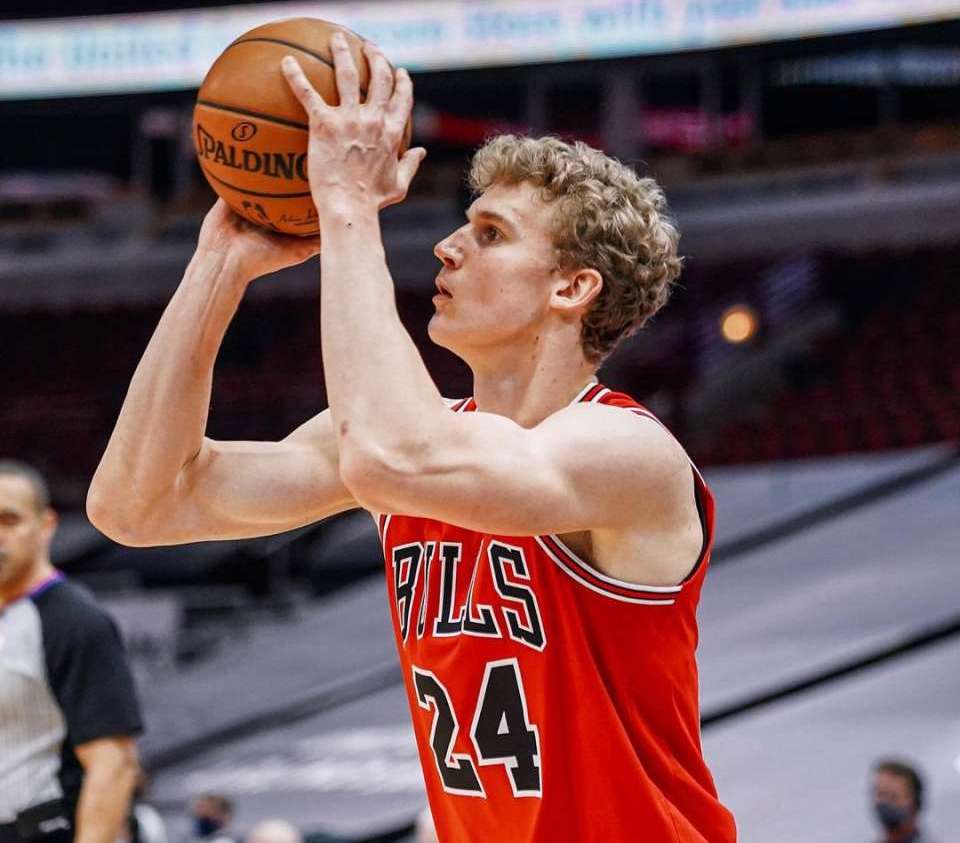 4 Moves the Bulls Can Make Before the NBA Trade Deadline

The Chicago Bulls are 3-5 in their first few weeks back after the All-Star break. Despite the slow start, this team is still on the verge of sneaking in the Eastern Conference playoff picture. At their current record of 19-23, the Bulls are only 1.5 games behind the Boston Celtics, and are two games behind the Charlotte Hornets and New York Knicks. Plus with the Hornets losing LaMelo Ball for some time, a spot could be up for grabs come playoff time. If the Bulls want to put themselves in an even better position they could look to move some pieces around before the NBA trade deadline on Thursday, March 5 at 3PM EST.

The who and the what are up to Artūras Karnišovas and Marc Eversley. But, given that we aren’t in rebuild mode, we can’t ignore some of the chatter surrounding the organization as we look at some moves the Bulls could possibly make before the NBA trade deadline.

Moving On From Otto Porter Jr.

Through potentially a buyout or trade, the Chicago Bulls look ready to move on from forward Otto Porter Jr. As an unrestricted free agent at the end of the year, no one is waving him out the door by any means. It just makes sense that both sides are ready to part ways. The Bulls have Patrick Williams on the right path and Porter Jr. would be an important piece to any championship contender that is looking to add to their lineup.

Like Otto Porter Jr., we don’t think anyone is rooting for this to happen at the trade deadline. If it does though, the Chicago Bulls better receive their fair share in return. We all know the potential Lauri has. This season, he’s shooting  almost 40% from behind the arc with 17.7PPG and six rebounds. Of all the players to trade, Markkanen is undoubtedly a powerful one. The team gave him a shot and his career is nowhere near over. Availability due to injury and success on defense are areas of concern, but he’s young! Getting stronger and growing defensively can take time. By trading him away, the team needs to understand they’ll most likely miss out on his peak years.

We mentioned LaMelo Ball earlier, but what about his older brother Lonzo? This trade rumor circulated around the NBA world earlier in the week, although nothing officially has come of it yet. But if you think this trade happens without Lauri Markannen, draft picks, and who knows what else, you’ll be blindsided if it does happen. Lonzo can play and he can help the Bulls. The question is, how much of what the Bull’s have built is he worth betting on?

Although we certainly wouldn’t hate this move before the NBA trade deadline, it’s important to remain calm Bulls fans. DeMar DeRozan on the Bulls roster makes us a near lock for the postseason as long as we don’t have to give up too many pieces. So if that happens, we like to think there’s a chance the front office considers this. The San Antonio Spurs haven’t been quiet about wanting to move on from both DeRozan and LaMarcus Aldridge either. His experience wouldn’t hurt the development of this team either. All we can do is wait.