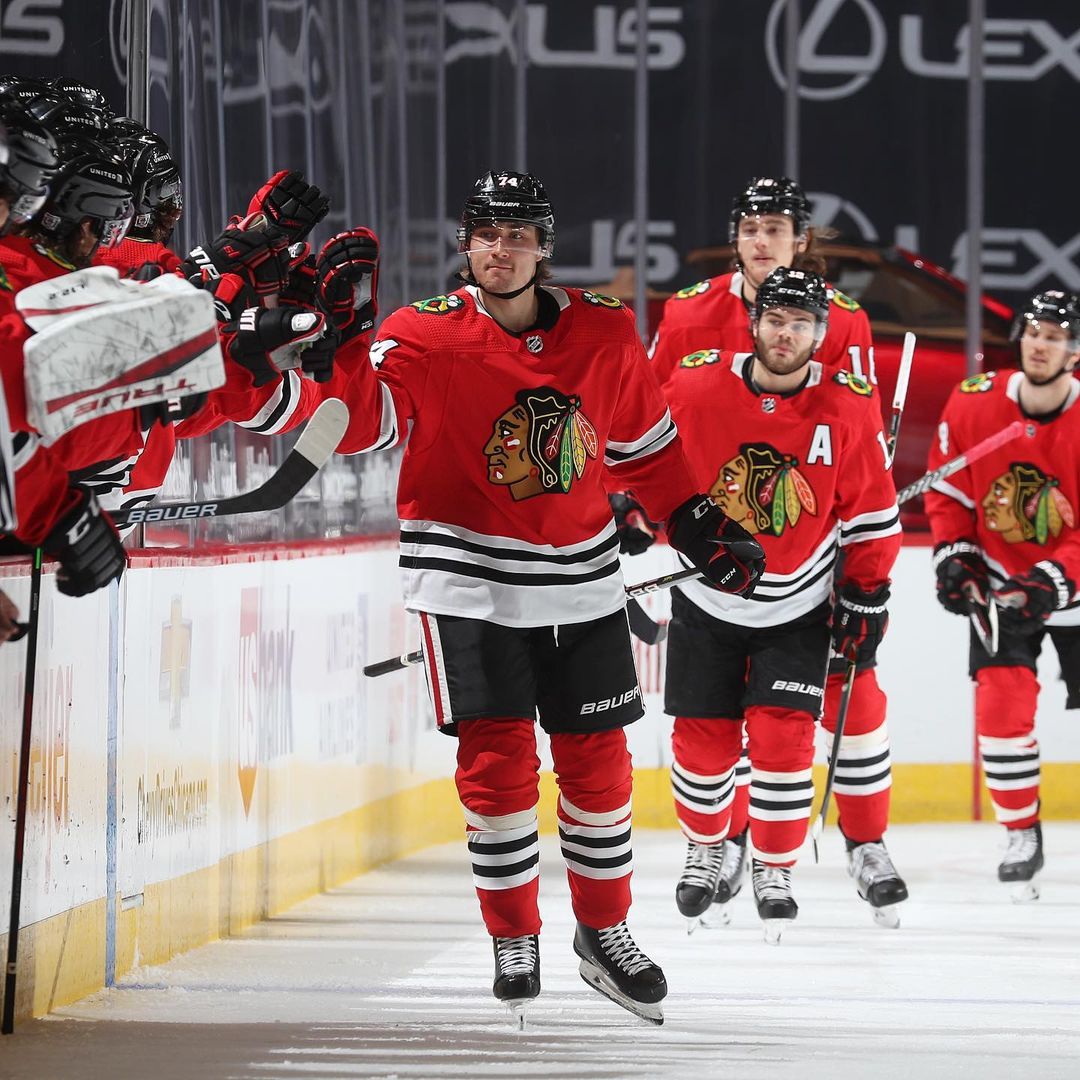 It’s unlikely that we’ll ever see Zach LaVine and Jonathan Toews go at it in a face-off. And we may never get to witness a jump ball between Patrick Kane and Daniel Gafford. But that doesn’t mean we can’t compare these two teams.

The Case for the Chicago Bulls

Don’t let their record fool you, the Chicago Bulls are an exciting team to watch. Of their last nine games, the Bulls have only won four. But, it’s important to note that four of the five losses have come within only four points. The big thing that gives the Chicago Bulls some credit as the more exciting team is the fact that they’re loaded with young talent. Coby White and Zach LaVine have proved themselves to be a power duo behind the arc. In a Wednesday night game against the New Orleans Pelicans, the Bulls ran away with a 129-116 victory where they hit on 25 3-pointers. During that game, White and LaVine combined to make 17 of those shots! The league might find themselves with another set of Splash Brothers to watch out for if they keep it up.

Each win puts the Chicago Bulls that much closer to a playoff appearance, which also adds to the excitement for this team. Currently in the NBA standings, the Bulls are tied with the Miami Heat and Atlanta Hawks for the 9th spot in the Eastern Conference. This tight playoff race is sure to add to the drama as the season goes on.

The Case for the Chicago Blackhawks

A stretch of ten games with only three wins in January? Nope, never happened. Despite the slow start to their season, the Chicago Blackhawks have been tearing it up in February. If we were to base this battle for the United Center on recent records, the Blackhawks would run away with it hands down. Plus, the only times they’ve lost in February have been by one goal or a shoot out.

Our favorite win as of late came in the form of an overtime nail-biter. On February 13, the Chicago Blackhawks stole a win from the Columbus Blue Jackets after Alex DeBrincat scored after 35 seconds of OT play. And if you thought that game was exciting, the teams’ prior matchup with the Blue Jackets ended in a score of 6-5 just two days earlier. The Chicago Blackhawks didn’t end up winning that one, but a close hockey game with 11 goals scored? We’ll take that any day of the week.

Given the way the Chicago Bulls and Chicago Blackhawks have been playing lately, it’s a tough decision for who the more exciting team is. But if we had to choose between the Chicago Bulls vs the Chicago Blackhawks, we would pick the Bulls. Their recent OT victory showed us that we can finish close games out on top, and their three-point onslaught against the Pelicans earlier in the month was nothing to brush off. If the Bulls can keep playing hard and lighting it up from three then who knows where this team will end up come summer.

For more NHL and NBA betting, head to your favorite sportsbook to sign up! When your favorite hockey or basketball team wins, you win, too!