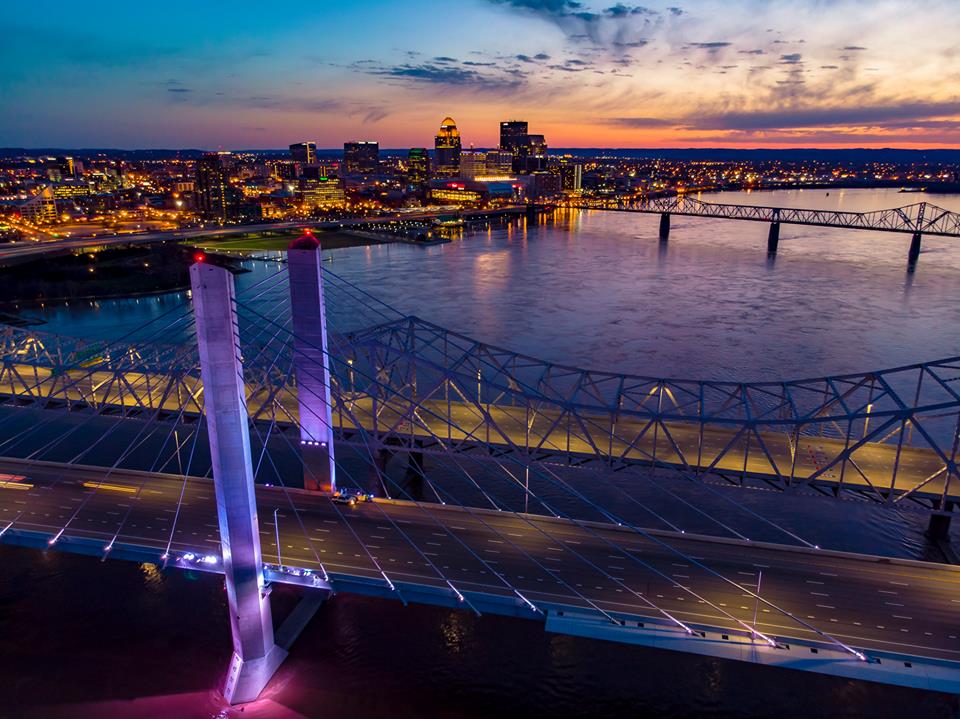 Local Experts On Where To Go, Eat & Drink in Louisville, Kentucky

One of the 30 most populous cities of the United States — and the largest city within the state of Kentucky — Louisville is an ideal year-round destination for travelers of all ages, backgrounds, and professions. As Louisville International Airport offers direct flights to and from countless major cities — including Chicago, New York, Los Angeles, Dallas, Miami, New Orleans, Denver, and Philadelphia — it is easier to get to than many Americans may realize. Those who prefer driving to flying also ought to be aware that Louisville is within 300 miles of Nashville, Cincinnati, Indianapolis, St.Louis, Toledo, Columbus, Fort Wayne, and Lexington.

While Louisville is primarily associated with bourbon (its Bourbon Row includes destinations related to Old Forester, Angel’s Envy, and the Kentucky Peerless Distilling Co.), baseball (Louisville Slugger is based there as are the Louisville Bats baseball team), and horses (it is of course home to Churchill Downs, the home of the Kentucky Derby), there is so much more to the town. I had the pleasure of visiting the city during the 3-day Louder Than Life music festival — one of three multi-day music festivals hosted in Louisville in September 2019 beyond the NuLu Festival — and learning more about its many contributions to the global landscape beyond bourbon, baseball, and horses.

Among the people available for Q&A to help educate me and the readers of UrbanMatter were:

What do you enjoy most about Louisville?

Jim Higdon: The corner bars in the old neighborhoods have a New Orleans vibe with a late last call, not that I’m ever awake late enough to take advantage of it.

Gill Holland: The independent-minded folks — what other city could have produced Thomas Merton, Muhammad Ali, Hunter S Thompson, and Jennifer Lawrence!? — the great culture/arts/music scene, amazing parks and the best local food joints of any city in the USA.

Jaxon L. Swain: Honestly, the majority of people here are ridiculously nice. It can be hard to put into perspective because it is so extreme. Combine that with incredible music and arts scene, and our crazy nightlife, and you have a recipe for FUN TIME.

Shawn O’Donnell: It’s really easy to live here, across the board. The job market is good — and very creative-friendly — there are plenty of things to do every week, people are generally courteous to each other, and there’s a huge sense of community, especially in the music and arts scenes.

Richard Sullivan: Louisville has so many amazing neighborhoods that each have their own identity and uniqueness to them. As a visual artist, I love how many old historic buildings and homes we have in our city. There is so much rich history here. Being able to ride my bike around town and explore different places is fun for me. I work in the Portland neighborhood and I love being able to have a studio space in what used to be Civil War Hospital. I think that’s really unique!

Eron Plevan: I really enjoy seeing how connected the Louisville industry scene is. People come together over 3 things: great music, great food, & great drinks — all of which Louisville does really well on a local level. When all 3 work together in one space, it creates a special experience that gives our city its charm. It seems like everyone is either a musician, chef, or bartender, and sometimes all 3! Louisville is filled with artists and it’s a very cool thing to see.

Sara Brown Meehan: It’s hard to beat a city that boasts world-class horseracing and great bourbon. It also has a spectacular museum and unbeatable parks, including a fantastic waterfront and multiple parks by the great Frederick Law Olmstead, who designed Central Park in New York.