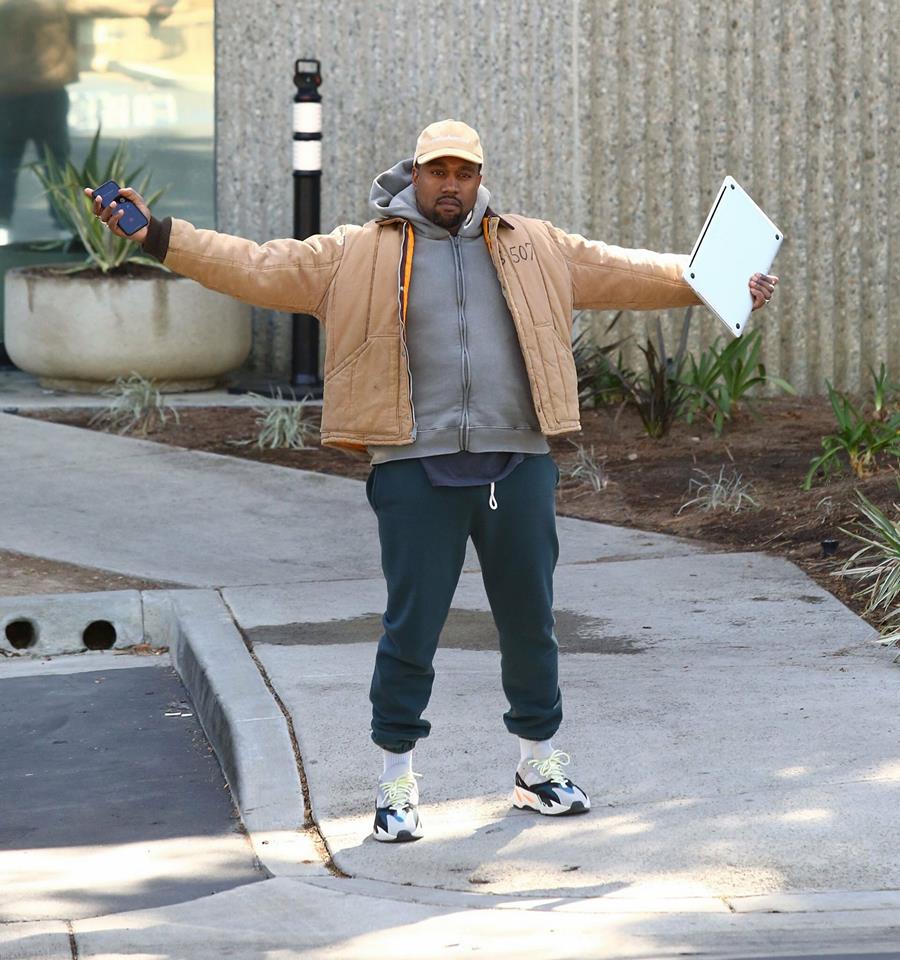 Kanye and Kim Have Purchased a Home in Chicago

While Chance the Rapper the rapper was hosting his Open Mike event for local high school students at Harold Washington Library on Monday night, he brought out rapper Kanye West as a surprise guest. Yeezy had some exciting news to share. He’s coming home again.

“I’ve got to let you all know that I’m moving back to Chicago,” Kanye said, as can be heard through a video posted to Twitter. “I’m never leaving again.”

It was an unexpected statement, but sure enough, he and Kim Kardashian have already purchased a home in Chicago, according to TMZ*.

In addition to moving his family to the Windy City, Kanye’s been making some pretty bold claims recently. He not only stated that he would restore Regal Theatre (possibly) and teach classes at the Art Institute and the American Academy of Art (later refuted by the institutions), but he also previously stated in a Tweet that he would be moving his Calabasas office downtown, too. This one is probably true, though. If you haven’t seen photos of the LA office, it looks dope, and we’re excited to see how this manifests in the city of Chicago.

Kanye also announced that he and Chance the Rapper will be collaborating on a joint album entitled Good Ass Job, which has been a long time coming. Yeezy originally planned to write this album back in 2007 before 808s & Heartbreaks, so it’s pretty wild that Chance the Rapper gets to pick the project back up with him.

What’s even crazier is that Kanye will probably be pushing another album out later this month, possibly entitled Yandhi, as a sequel to his famed Yeezus album. You know, like a play on Gandhi? Just like Yeezus and Jesus? It’s sliiiightly possible this guy is a narcissist with a god complex. But whatcha gonna do? He makes good music.

To hear our thoughts about Kanye and Kim naming their baby Chicago, read about it here.

*EDIT: Turns out Kim Kardashian may not be moving to Chicago with Kanye West, according to PEOPLE, but still spending some time there and supporting him in his new venture.