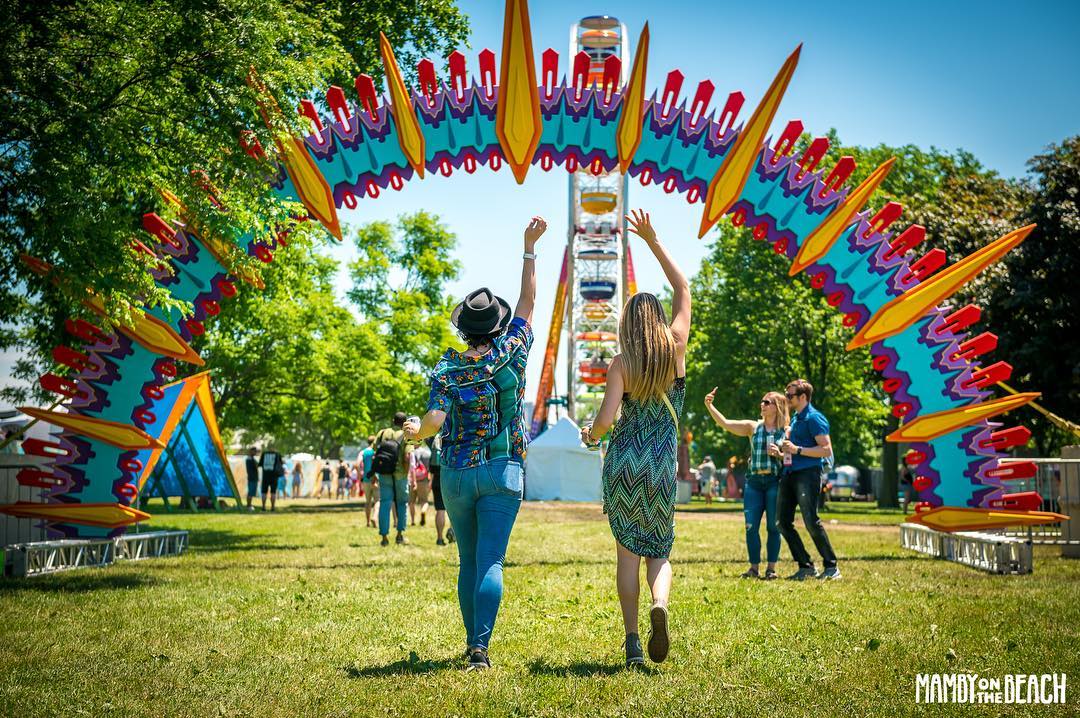 11 Things to Do in Chicago This June

June is the dawn of summer, and summer in Chicago is when we all come out to play. If you’re ready to ditch the indoors and hit the streets to make the most out of this month, make sure to head to these top events.

This annual neighborhood celebration highlights the vibrant Mexican community in Chicago with cultural flavors, live music, carnival rides, and arts and crafts from 3pm – 10pm on Friday and from 12pm – 10pm on Saturday and Sunday.

Spanning 10 city blocks and featuring live music, delicious food and drink vendors, and local retailers, this is arguably the most popular outdoor street festival in the city. The festival asks for a $10 donation. 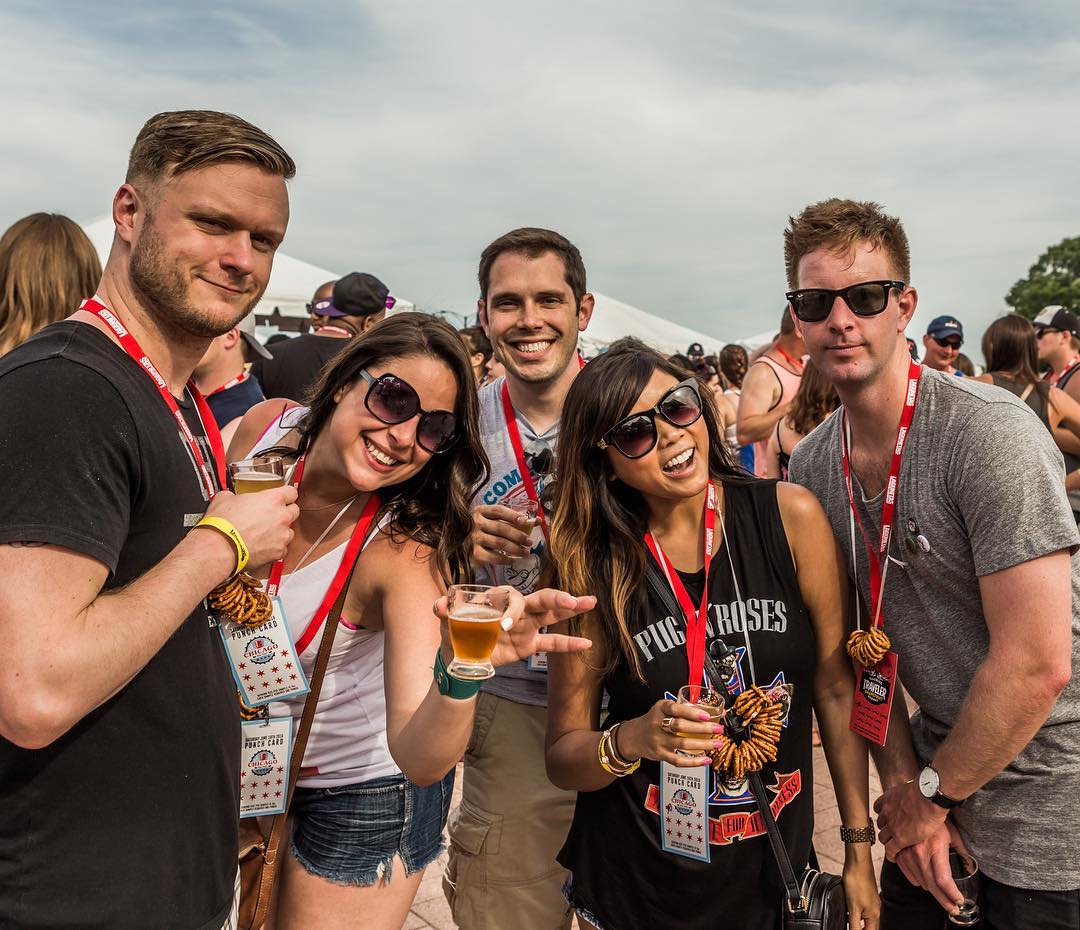 Run for the Zoo

The 41st annual race that helps keep Lincoln Park Zoo admission free returns with 5k and 10k race options, a kids’ obstacle course, themed shirts, and an after-party at the zoo. The race sells out fast, so register now! Prices start at $25 for kids and $39 for adults.

The world’s largest free blues festival returns with local, national, and international artists performing for a weekend at Millennium Park. Admission is free.

Strip down to your skivvies and traverse the streets of Chicago with a group of other nude bicyclists for a liberating nighttime event. The secret meeting location is disclosed in the days leading up to the event.

Head to 18th and Allport to feast on mobile eats, sip Revolution beers, and listen to local music on an outdoor stage. A $20 sampler tickets gets you six food truck samples. Food truck lineup is TBD.

The 23rd anniversary of this highly-attended festival on Restaurant Row returns with eats from over 16 restaurants, along with music by up-and-coming artists. The community suggests a $10 donation.

Rock out at this one-day music festival at the Hollywood Casino Amphitheatre presented by Chicago’s WKQX, featuring bands like The Lumineers, Young the Giant, Blue October, AJR, Catfish and the Bottleman, and more. Presale tickets are going for $20.

The annual two-day parade and street festival in Boystown celebrates the accomplishments of the LGBT community with live performances, a Pride Pageant, and more.

Get your Pride on at the 50th anniversary of Chicago’s iconic LGBTQ+ celebratory parade.