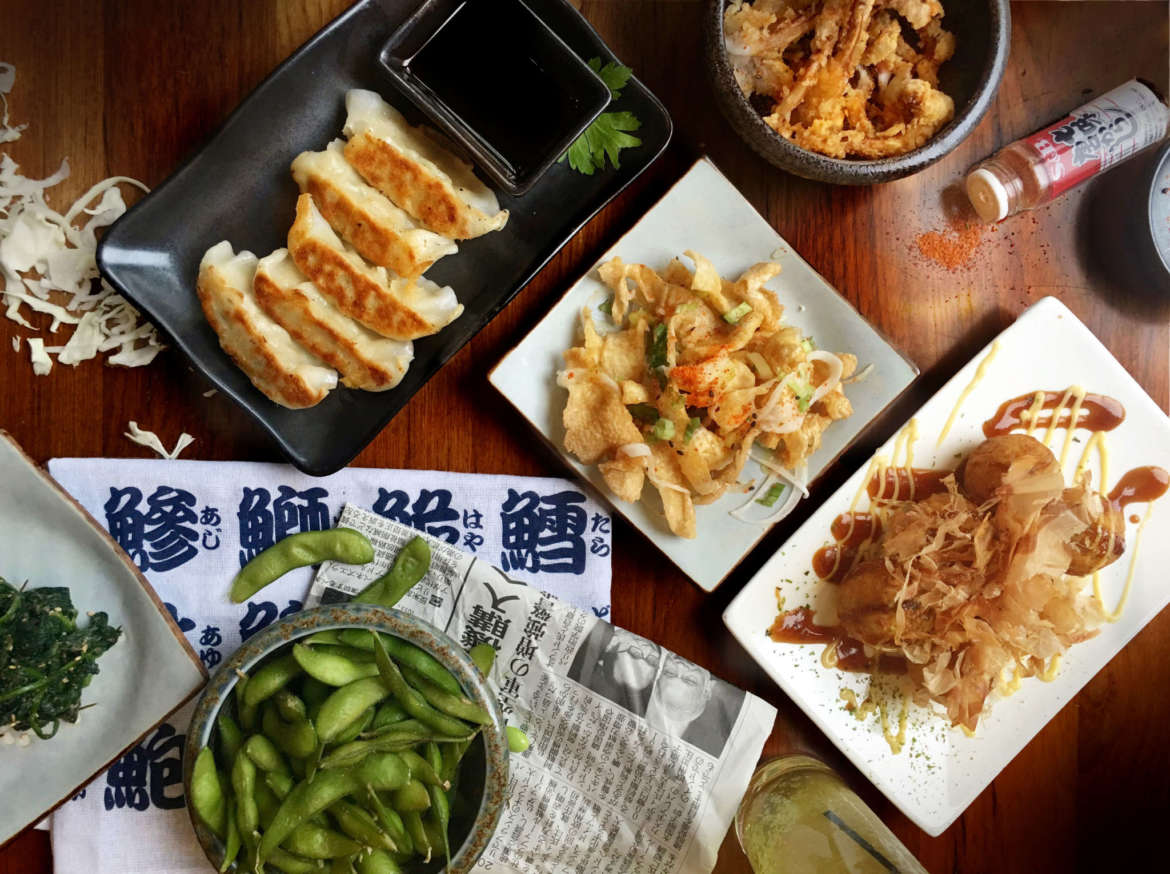 Yep, you heard that right.

The Japanese Matsuri is a Japanese Festival in Chicago that is dedicated to preserving and celebrating Japanese culture. This event will be settling into Lincoln Park at NEWCITY Plaza, September 20 – 22. Combined with all the ramen, gyoza, and octopus you could possibly consume, we know you’re bound to fall in love with Japanese Matsuri.

Food & Drinks at This Japanese Festival in Chicago

Hosted by Kizuki Ramen & Izakaya (one of our absolute favoraite places to eat ramen and shaved ice) and the Japanese Culture Center (another favorite destination of ours), this Japanese Matsuri is destined to be the ultimate Japanese festival in Chicago this fall. Admission is free, but food and drink tickets are available for purchase so you can get a real taste of Japan. The packages available for this Lincoln Park festival include include 5 food and drink tickets for $10 or 20 for $11, where 100-percent of proceeds go toward JCC and the Japanese Arts Foundation (JAF).

There will be so many options to taste at the Japanese Matsuri in Chicago that we thought we’d give you a little preview of what’s on the menu so you can plan ahead:

And if you’ve never had sake, trust me, it’s some pretty strong stuff, so come prepared with a designated driver.

What to Do at the Japanese Matsuri

This Japanese festival in Chicago will also include demonstrations of martial arts, swordsmanship, and throwing stars. I mean, c’mon. Who isn’t eager to gather around when two karate warriors step into the room and pick a fight?

Art and dance also flourish at this Lincoln Park festival, where you’ll find Shodo and ink paintings displayed wherever you look. Flash a smile in the photo booth and make sure to stop by the Samurai dressing station to see the traditional armor up close and personal. And whatever you do, don’t forget about the cosplay contest! Dress up in your favorite anime or manga character for a chance to win.

Visitors at the Japanese Matsuri will also be able to access the second floor of NEWCITY Plaza to visit Retail World, where you can shop 20 different sections of local Japanese retailers including Uniqlo, Kinokuniya, Shiseido, and more. There will also be a Japanese street fashion show to give you some inspiration.

With all that we have to look forward to, September can’t come quick enough.

Tell us what you think matters in the Lincoln Park neighborhood and what we should write about next in the comments below!